MARCH TO THE THRONE by FRANCIS NGANNOU x BOSSLOGIC 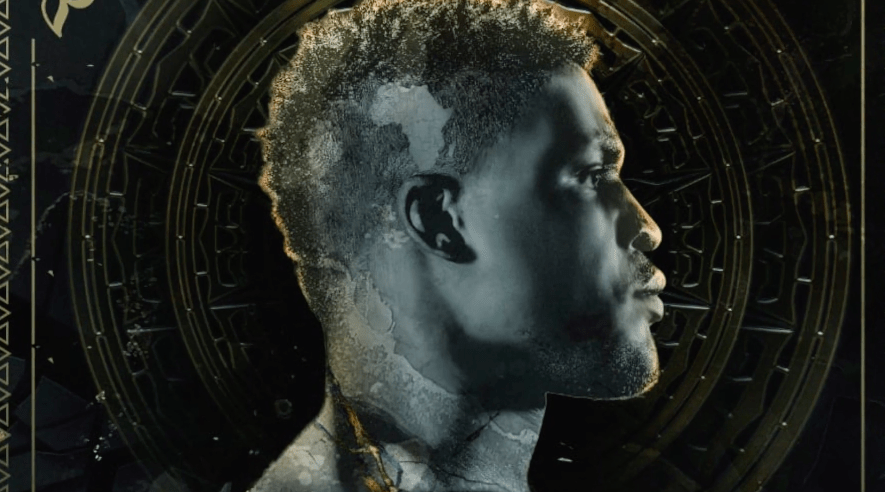 unverified
Drop's mint website was not verified by its submitter in our Discord community
March 26, 2021 – March 26, 2021
Website

A graphic designer and digital concept artist Bosslogic and UFC Heavyweight Francis Ngannou have teamed up to release a special NFT drop dedicated to a live championship event, UFC 260.

Ngannou is known for being the hardest recorded puncher in UFC history. With this drop, he strives for bringing together the art and MMA communities.

Bosslogic, in his turn, wanted to show Ngannou’s deep African roots and his presence in the MMA world, applying an innovative and ingenious style. within the “MARCH TO THE THRONE” collection.

A limited open edition will be available for 15 minutes only.

“On Saturday, March 27th, ONLY if Ngannou wins, two artworks (a 1/1 and 11/11) will be released to the public. To ensure fairness, the ability to purchase one of the 11 editions will be determined via a lottery system” – is noted on MakersPlace.

Add the event to your calendar not to miss a high-profile release! 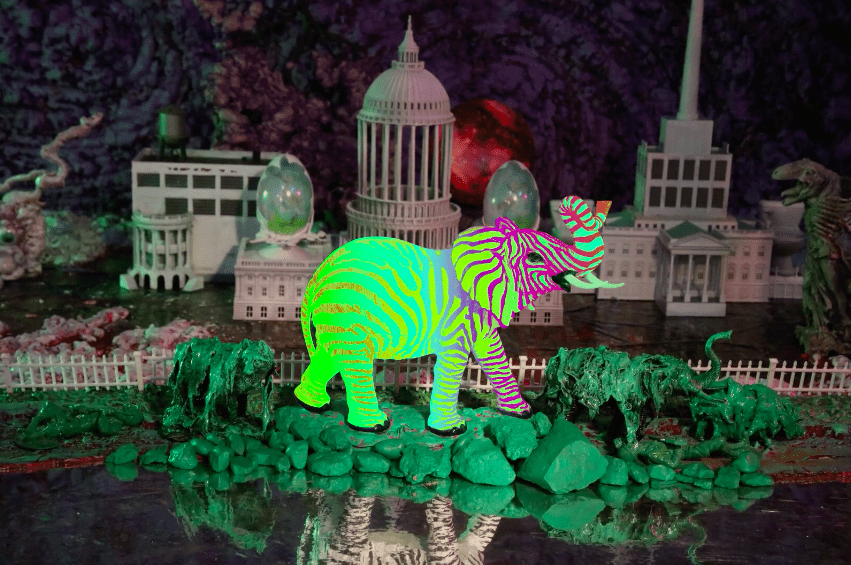 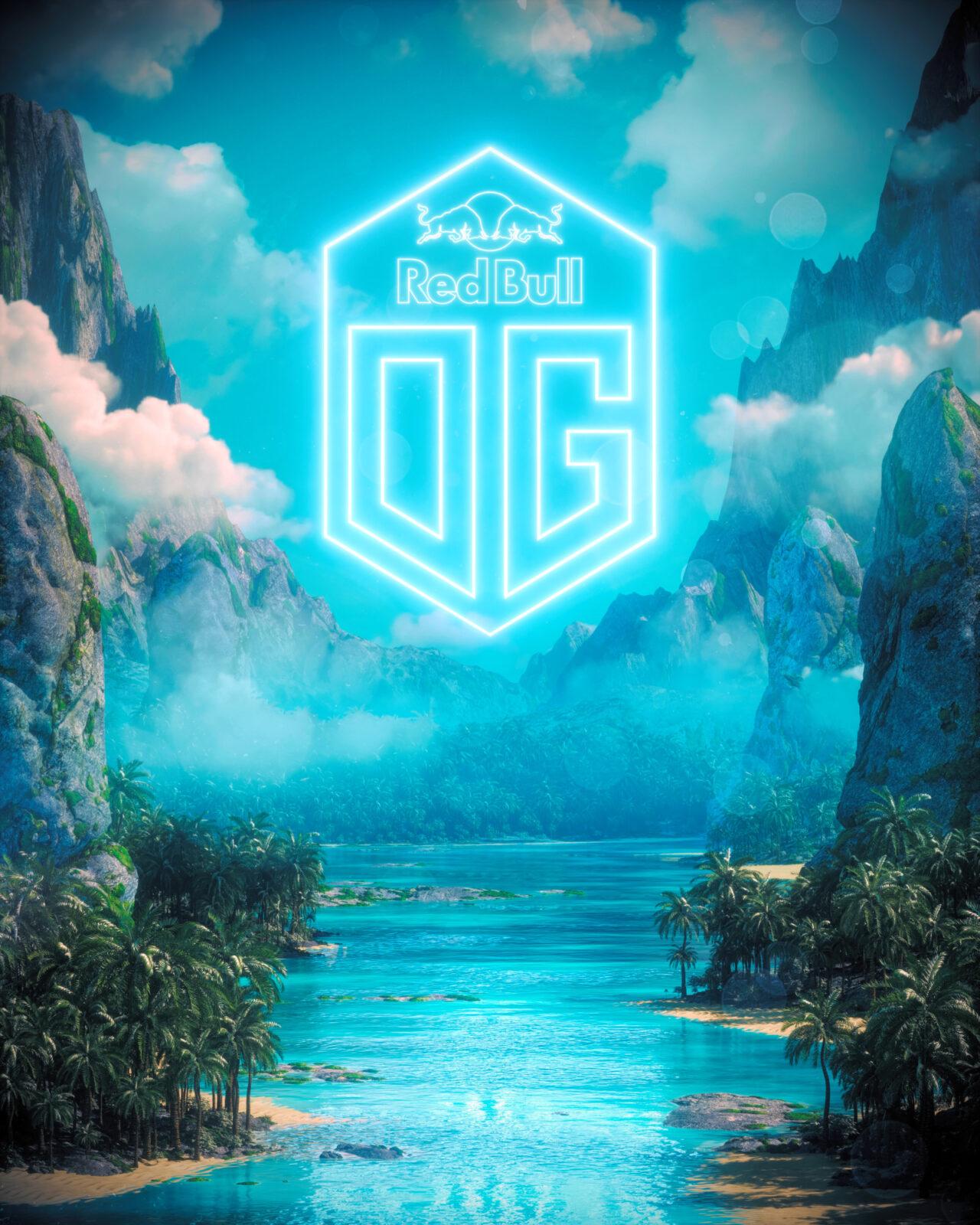 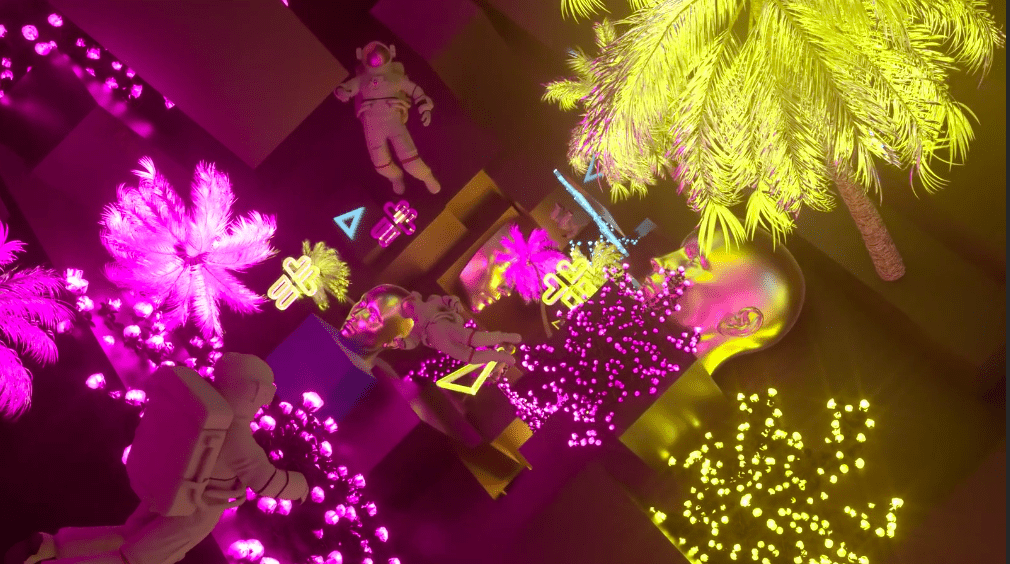