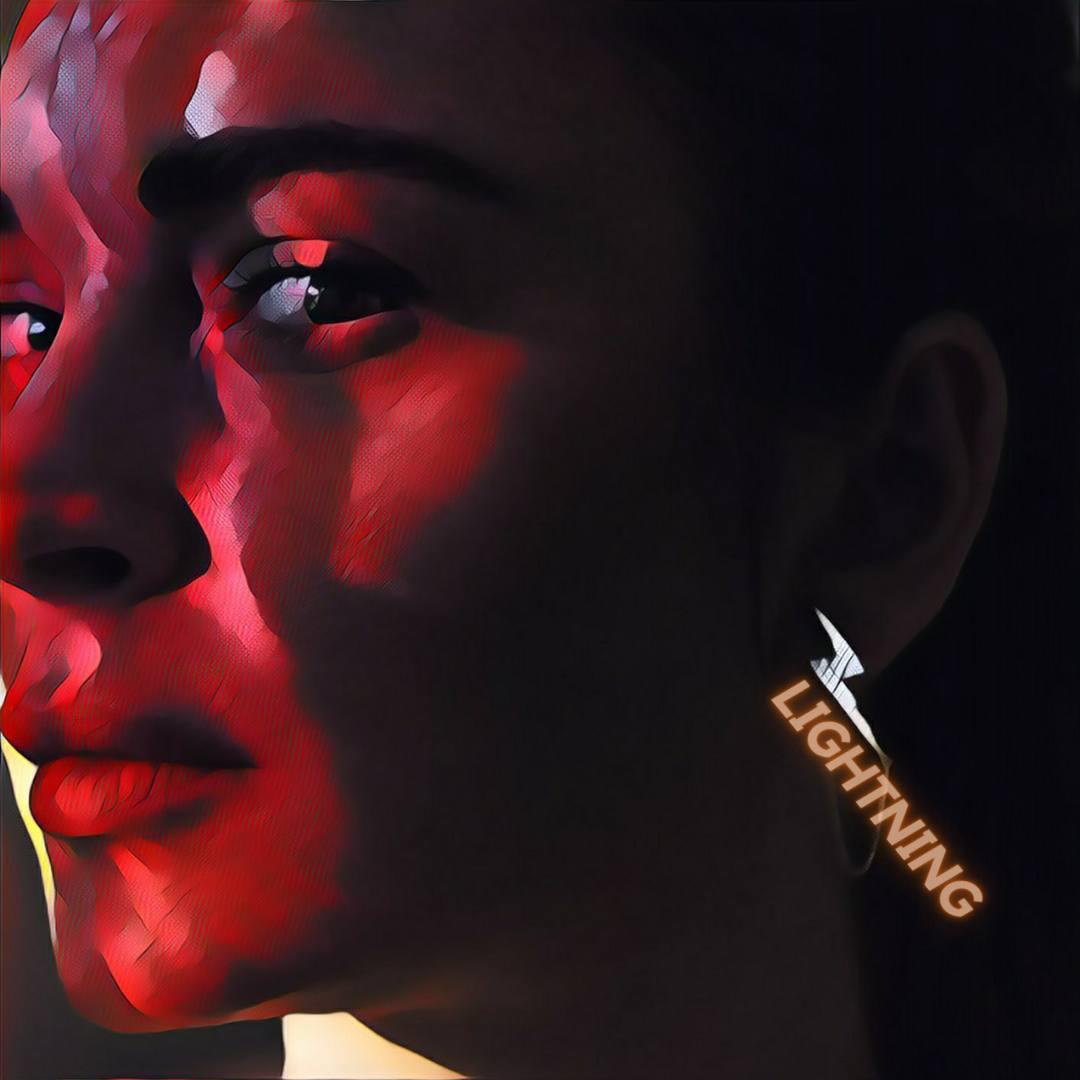 Matt Gondek is a Los Angeles Pop Artist who paints Deconstructed Pop Icons. He began creating paintings and murals of these Icons in Pittsburgh, where he was based before relocating to LA. Matt's work started getting noticed and thus began his road to international success and popularity. Today, Matt boasts an Instagram following of over 200k, has been covered numerous times by publications such as HypeBeast, and frequently sells out his drops of prints, sculptures, etc.

I believe in a world which is financially decentralized and the power of dreams to be the core lightning network of humans.

Here is my first Digital Collectible from which I shall donate to charities that accept Bitcoin to empower younger generations in order for them to adapt and learn about this revolution that humanity is witnessing.