Welcome to #Krapopolis the 1st animated series curated on the blockchain.

We are excited as KRAP to announce the inaugural #NFT release for Krapopolis, “KRAP CHICKENS” dropping August 11! Get on the early mint list now at http://krapopolis.xyz and follow us to learn all about the first show curated on the blockchain  #Krapopolis

KRAPOPOLIS is an animated comedy set in mythical ancient Greece from creator Dan Harmon (“Rick and Morty”) centered on a flawed family of humans, gods and monsters that tries to run one of the world’s first cities without killing each other. 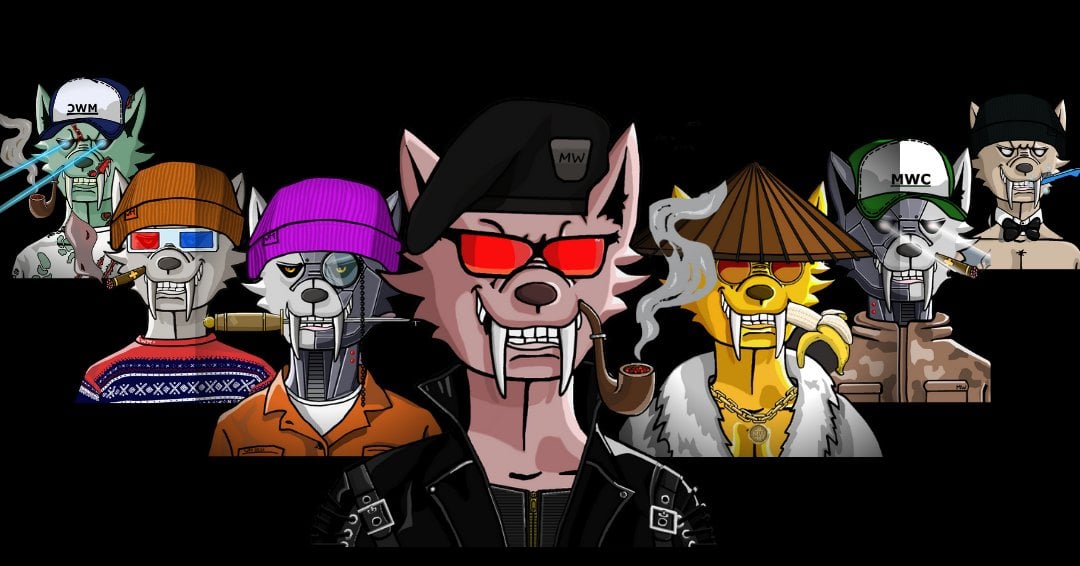 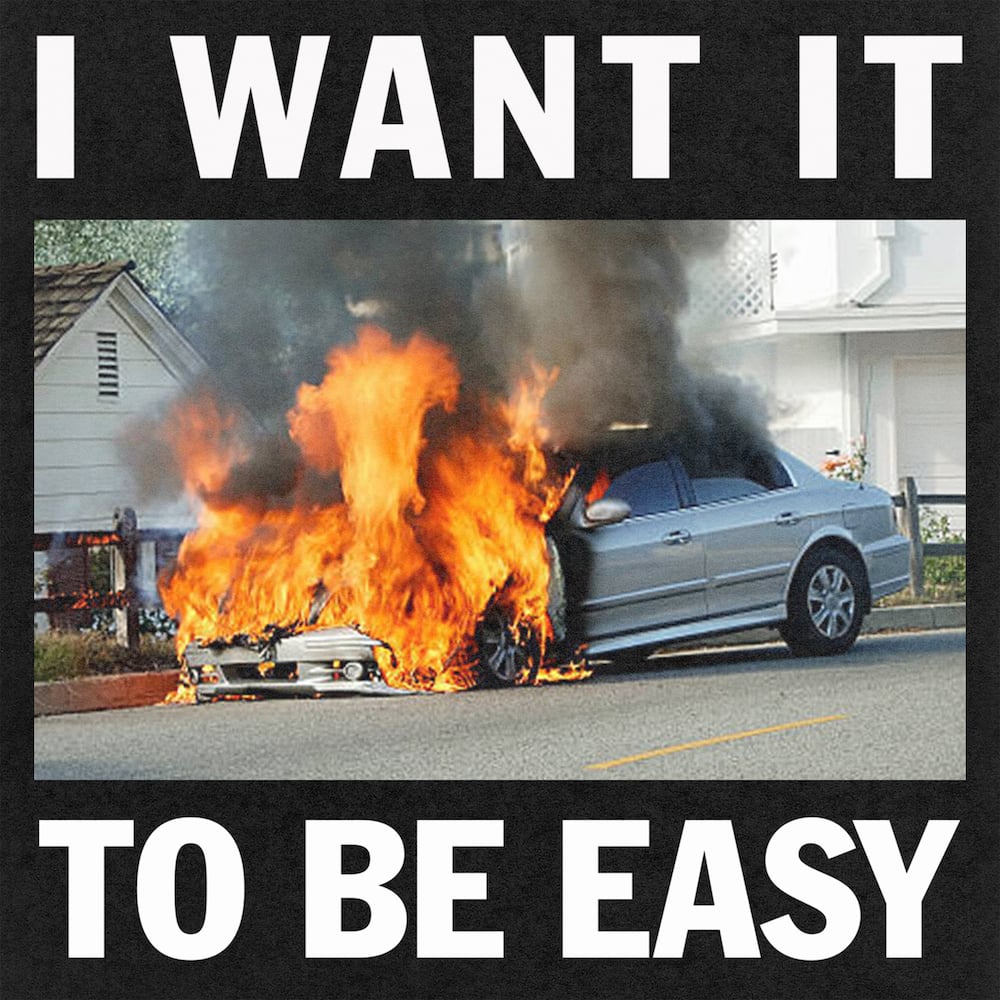