Cutie friends it’s a collection full of love and sweetness that will grant you a great reward with a supply of 1500 NFTs.

- Creation and launch of social networks

- Launch of the NFT

- start of implementation of $Ctie for DAO Progress

Holders that have enough $ctie will get it for free

- Game launch with mobile application for Android and IOS devices.

Holder of Wild and Cutie friends will have the opportunity to generate earnings through the game, where will also be added provided assets of the same game which will be distributed among all the Holder who have their NFT in the wallet. 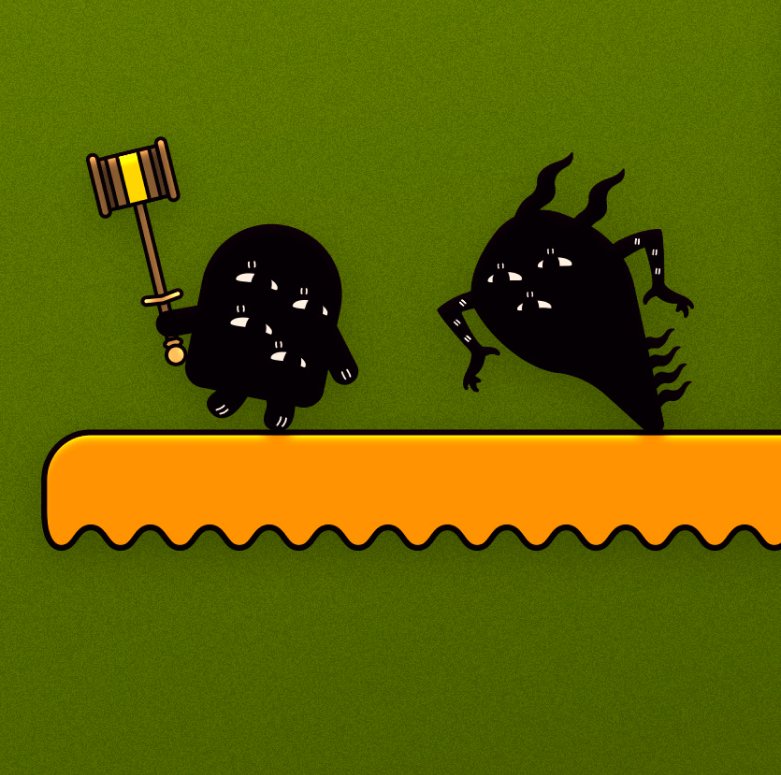