- Aptos is a layer-one blockchain developed by Aptos Labs

- It uses Proof-of-Stake (PoS) for its consensus algorithm

The Aptos blockchain has defined its ledger state as the state of all accounts. It is versioned with an unsigned 64-bit integer that corresponds to the number of transactions that the network has executed.

Anyone is free to submit a transaction and, hence, modify the ledger state. Upon execution, the transaction output gets generated, and it contains zero (or more) operations to manipulate the ledger state. These are called write sets and represent a vector of resulting events, the amount of gas consumed, as well as the executed transaction status. 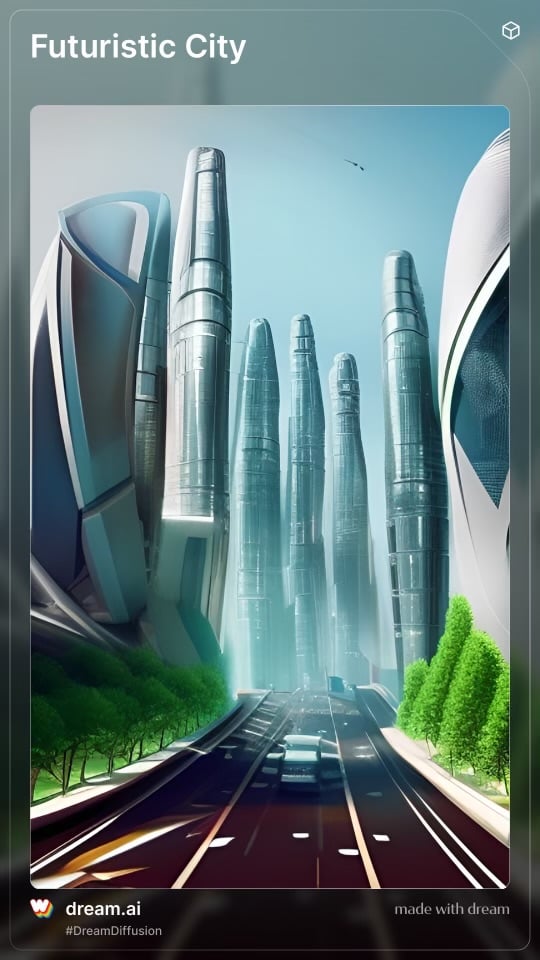 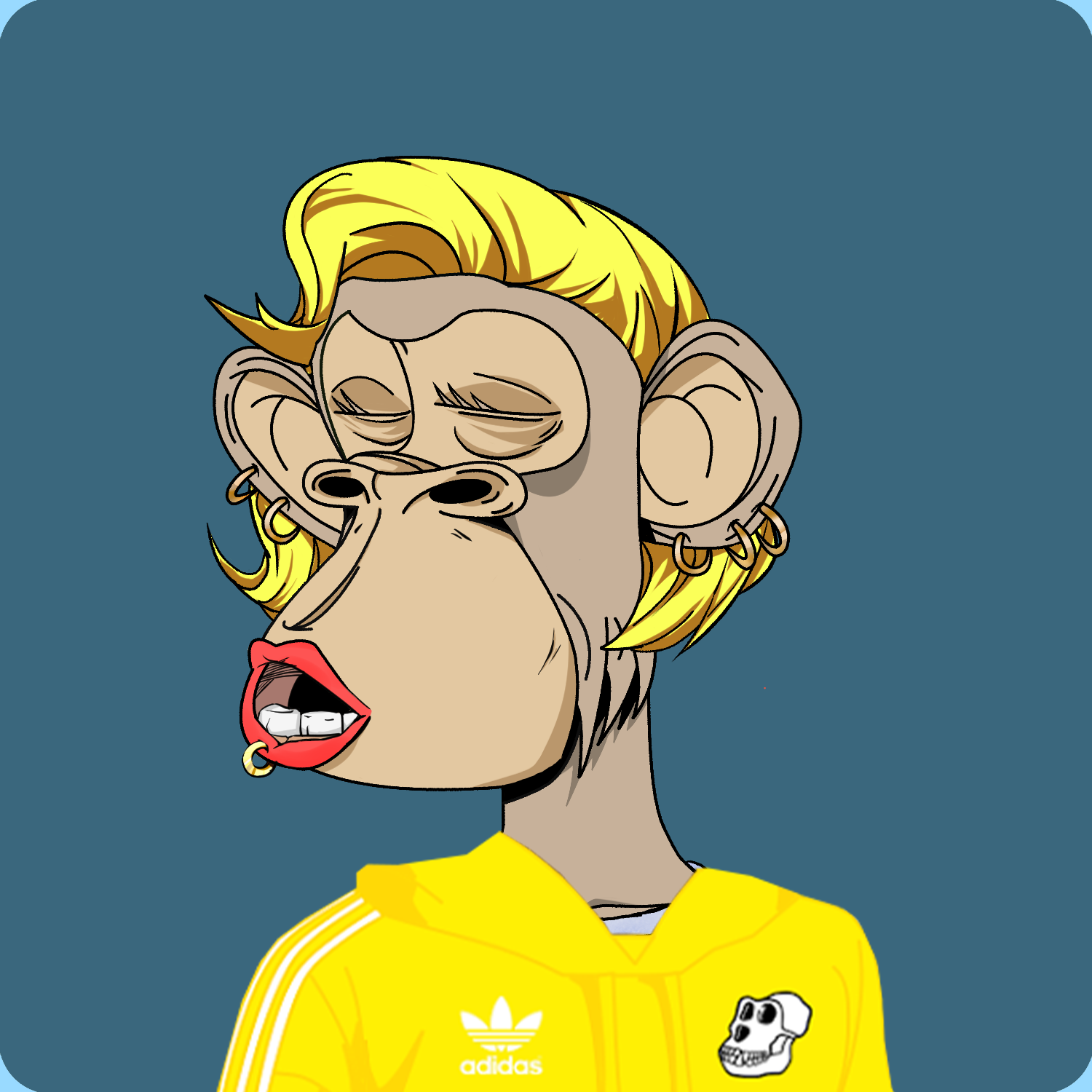