A Book of Little Dreams by Ted Chin x swolfchan 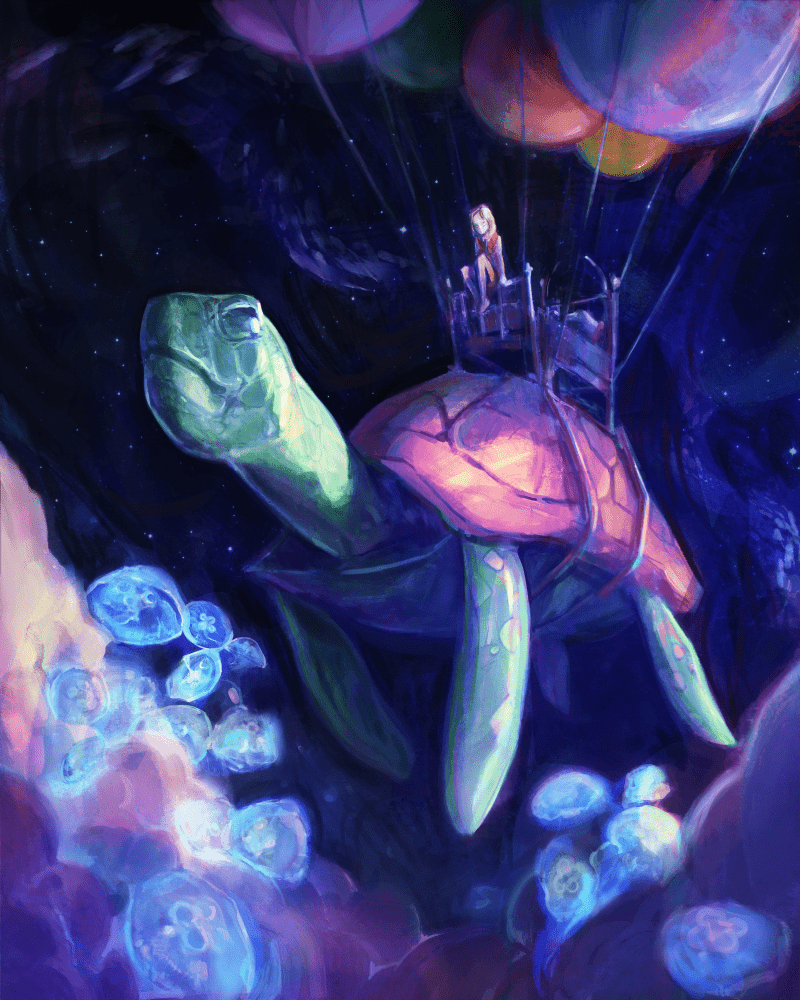 Digital artist Ted Chin aka TedsLittleDream teamed up with illustrator swolfchan for an NFT drop. Titled ‘A Book of Little Dreams’, the NFT Collection drops on Nifty Gateway on June 10th.

Ted dreams of working on his own book and inspiring others with his art. He believes that we all have the power of imagination that we often forget to use as we grow older.

After Ted’s NFT debut on NG, he reached out to SwolfChan to collaborate on his new project together. Both artists believe that “the power of imagination and collaboration will push each other’s craft to the next level and unravel a new world of creativity that they wouldn’t be able to reach on their own”. The result of their collaboration is impressive.

‘A Book of Little Dreams’ features 7 NFTs: three Editions of 20, two Open Editions, and two other pieces that will be auctioned off.

After the drop, a children’s storybook will be made and released for anyone to read online for free.

“This project is dedicated to all the parents and kids around the world, so they can embark on this adventure together” – the artists say.

Mark your calendars for June 10th not to miss a fantastic drop!