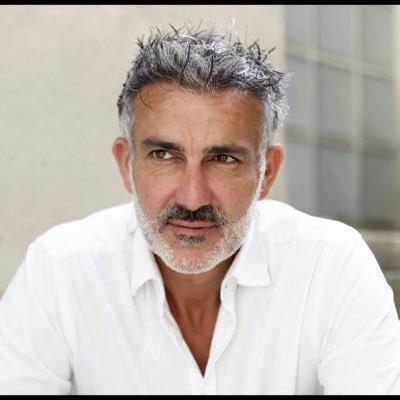 Michael Benisty is a self-taught photographer and digital artist who hails from Antwerp, Belgium. He is famous for his exceptional ability to create art that perfectly depicts current global affairs, spirituality, and power. Michael began his career in photography in Europe before moving to America in the ’90s, where he took an interest in sculptures. In 2011, he collaborated with Nadja Swarovski to develop “Die to Live,” a magnificent 8 ft tall stainless-steel sculpture made of 345,798 golden black Swarovski crystals. After that, he has continued to release art in the form of outstanding sculptures, which include “Love Dogs,” a sculpture displayed at the Art Basel in Miami, and “Mirage of Burning Man,” which he did in 2017.

Michael’s debut NFT drop is titled “Icons” and contains 6 of his most celebrated works made using 3D rendering of real-life sculptures. The collection dropped on Nifty Gateway and upheld the artist’s aim of creating art meant to draw crowds of people together, create thoughtful connections, and endorse worldwide humanitarian efforts.