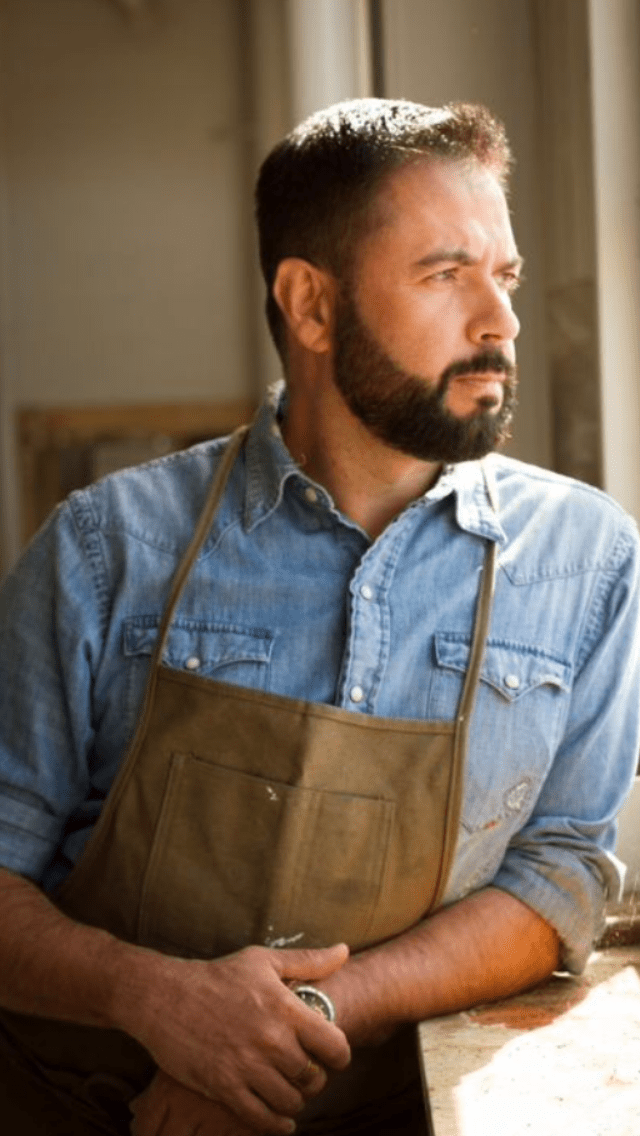 KidMograph is an art director, motion designer and illustrator who hails from Buenos Aires, Argentina. His real name is Gustavo Torres, and he graduated with majors in Beauty Arts from Bachillerato de Bellas Artes in La Plata, Argentina. His creativity has put him in big projects and allowed him to be part of the team, enabling the completion of musical videos for famous personalities. He had worked for a few well-known brands, including Adidas, Instagram, Honda, Tumblr, Vice, Nike, MTV, and more. His drive for directing top-of-the-range music videos has been the ingenuity behind live performance visuals of popular artists like Tinie Tempa, Jai Wolf, Kaskade, and Empire of the Sun.

His recent drop at the NFT marketplace was titled “Birth of a New Day”, in which he collaborated with Dream Catalogue. More of his tokenised NFTs are available on OpenSea, with a few of them being solo collections and more collaborations. 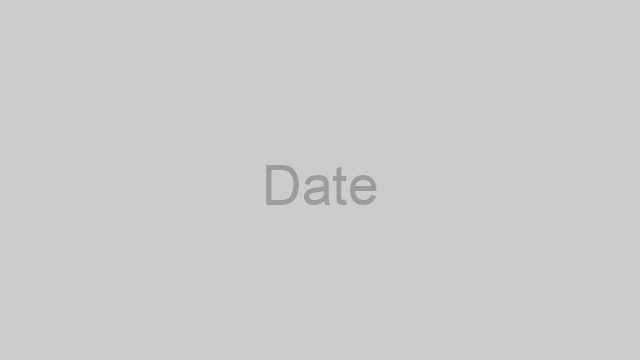 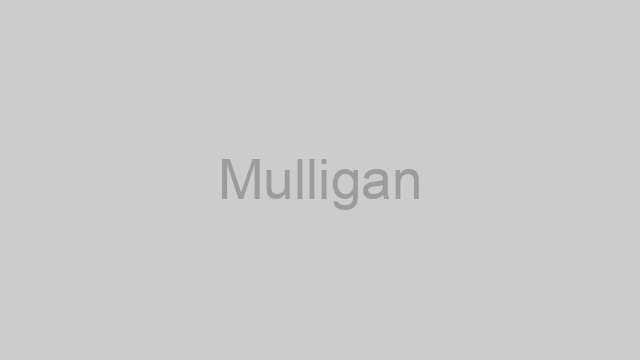 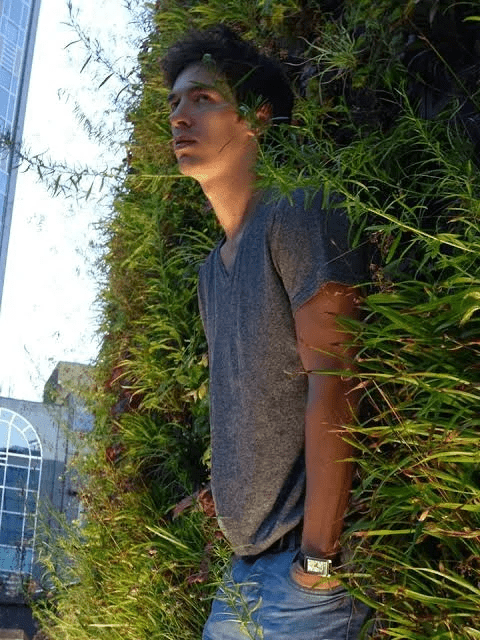