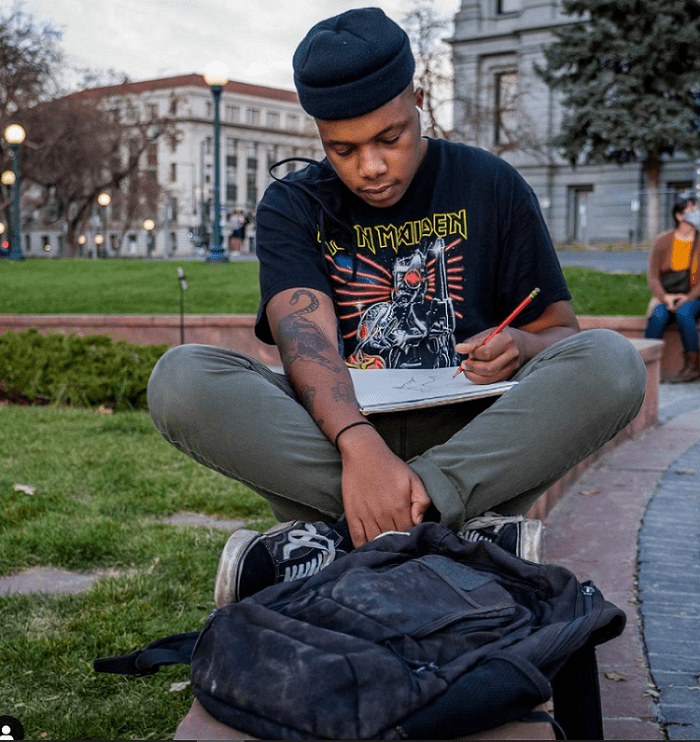 Rasheed Metellus, popularly known as JVNCRO, is a multi-talented artist born and raised in Denver, Colorado. He is well-known for his multi-medium artist work that revolves around self-analysis through reflective elements and pulsating colors. JVNCRO started his artist career in kindergarten when his teacher realized his artistic skills. His mother put him on a homeschool program to nurture his talent. His love for anime and other games is reflected in his work.

Today, his artwork is influenced by pop art blended with video game themes. He loves using colorful palettes with a background theme inspired by his current state of meditation and mindfulness. A re-occurring character reflects his ego in all his artworks, nicknamed Goliath, which links him to the Biblical giant. At times, he refers to his ego as Israel. This name belongs to the only man who won against God, according to his 2018 interview with the Voyage MIA magazine. His clothing brands are available on his website and the bigcartel online store.

Since joining the NFT space in 2020, JVNCRO has released several NFT drops through different platforms. His collections include RHYMESTONE, BASTARD, Heaven Can Wait, Under the Sun, and Knucklehead, among others. 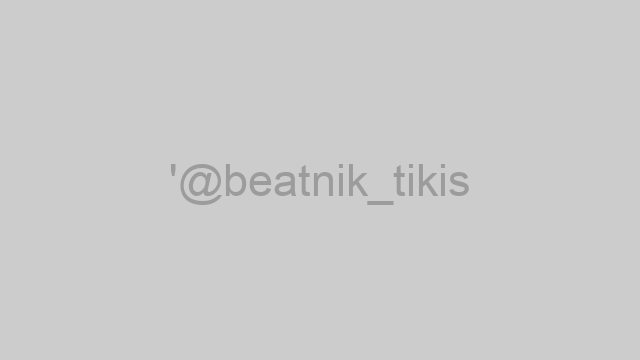 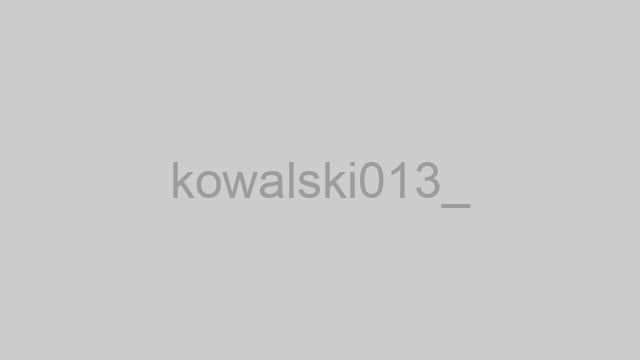 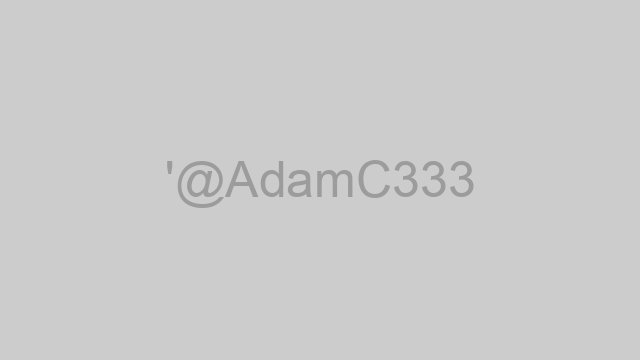