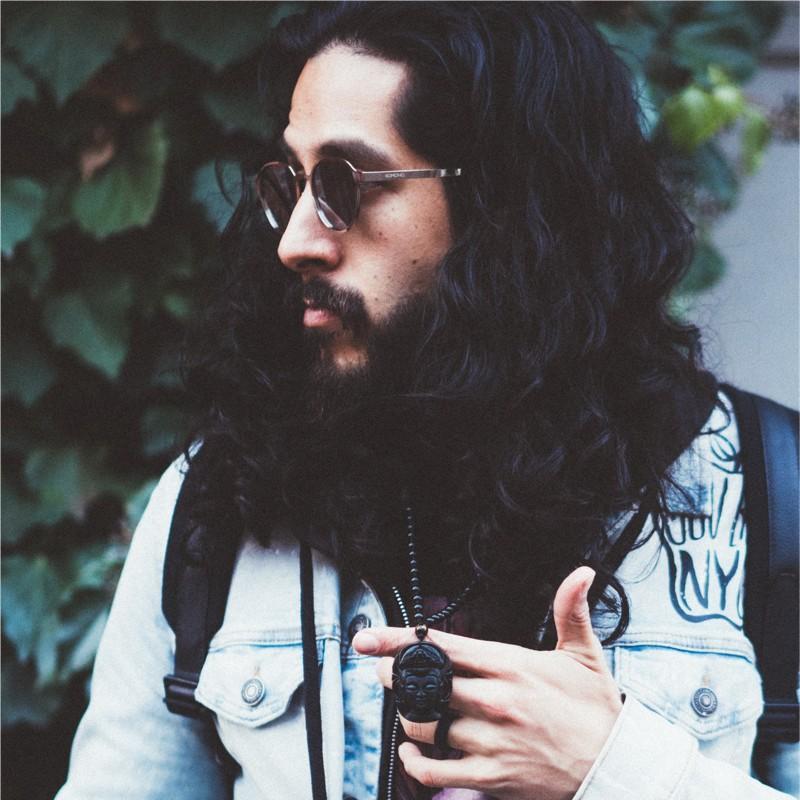 JN Silva is an Instagram photographer born in Caracas, Venezuela, currently based in New York, United States. As a high school teacher, he started his career, completing his studies in language arts and philosophy. He later shifted to photography and provided some of the captivating and diverse aerial views of the lively city streets and other intimate moments that reveal a city dweller's life. Propelled by his passion for photography, Silva has worked with major brand campaigns and gained massive social media. During an interview, he explained how the works of his favourite directors have contributed to his shoots. Today, JN Silva has some of his work tokenized on different NFT marketplaces. For instance, he released the Thank You New York Open Edition with the former Los Angeles street stencils artist, ThankYouX. Besides, he has also worked with Don Julio Tequila, Spotify, Amazon, AT&T, Zagat, Vans, and MTV, among other major brands. Since JN Silva is a full-time photographer, he relies on new and existing photography contracts and ambassador programs to make a living. 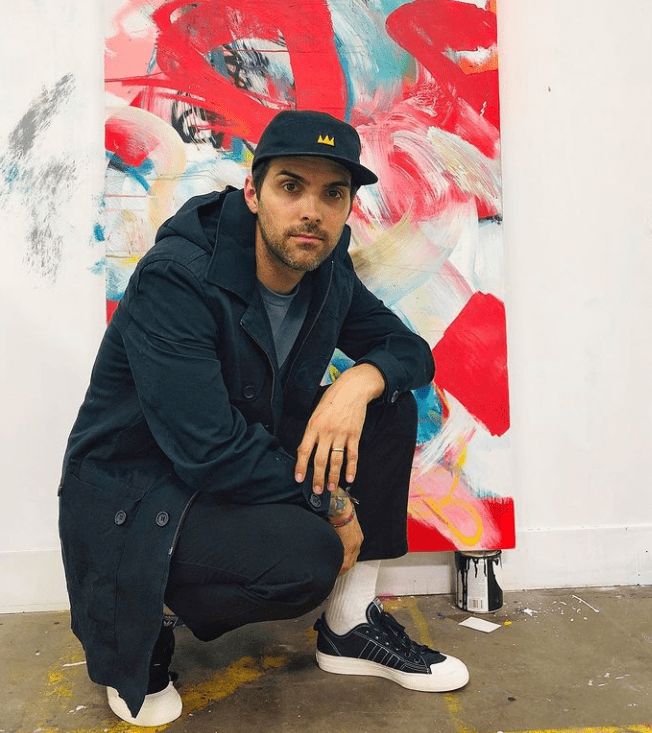 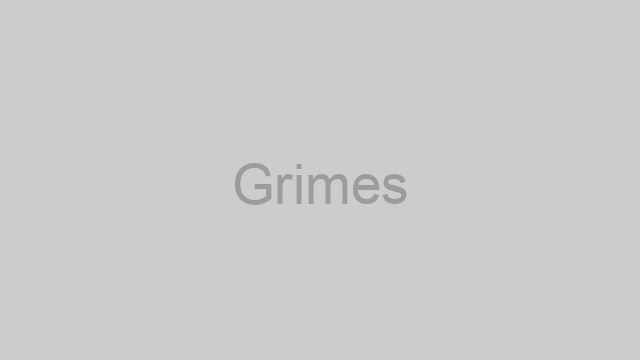 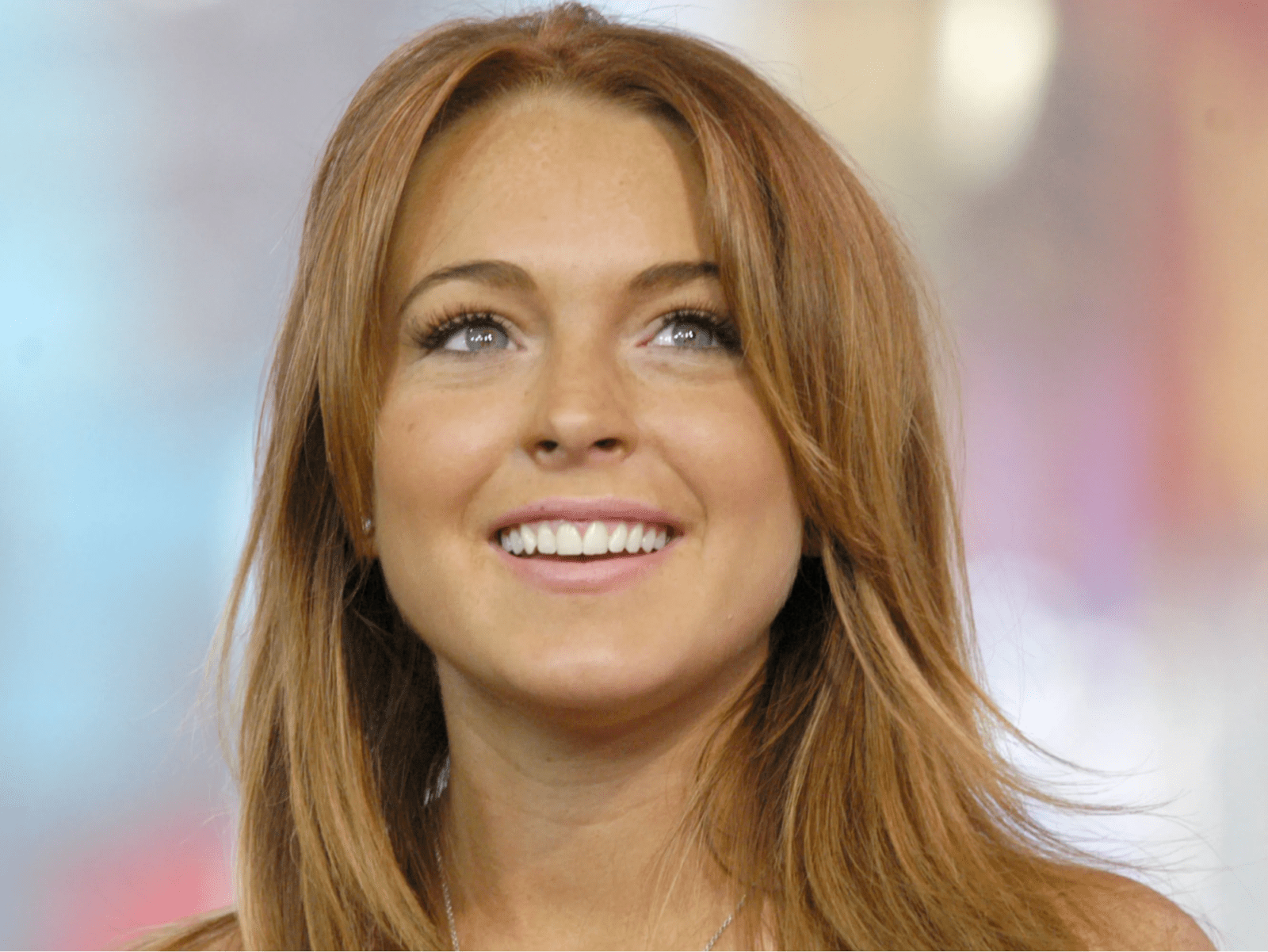