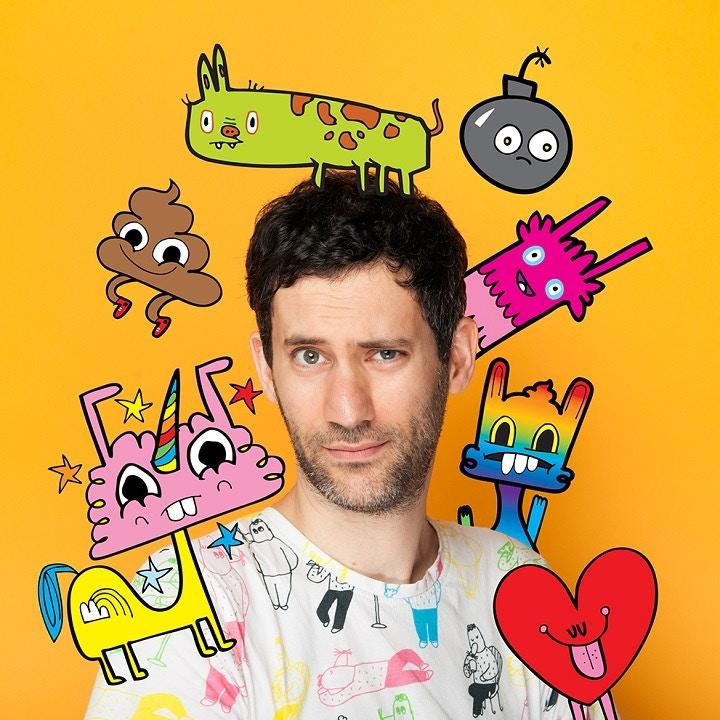 Jon Burgerman is the deliverer of good vibes through his art. With over 20 years in art, his drawings, doodles, characters, and murals have seen the whole world (even the White House). John is often referenced as the leading figure in the popular 'Doodle' art style. And we have nothing to say against it.

Expressing creativity and having fun is key to Burgerman’s practice. His artworks seem simple and evoke pleasant emotions. The reason is that John believes that “ simple creative acts can allow people to change not only their world but the world around them”.

Check one of John’s NFT drops (Uncut Gummies, for example) and you will fall in love. We promise! 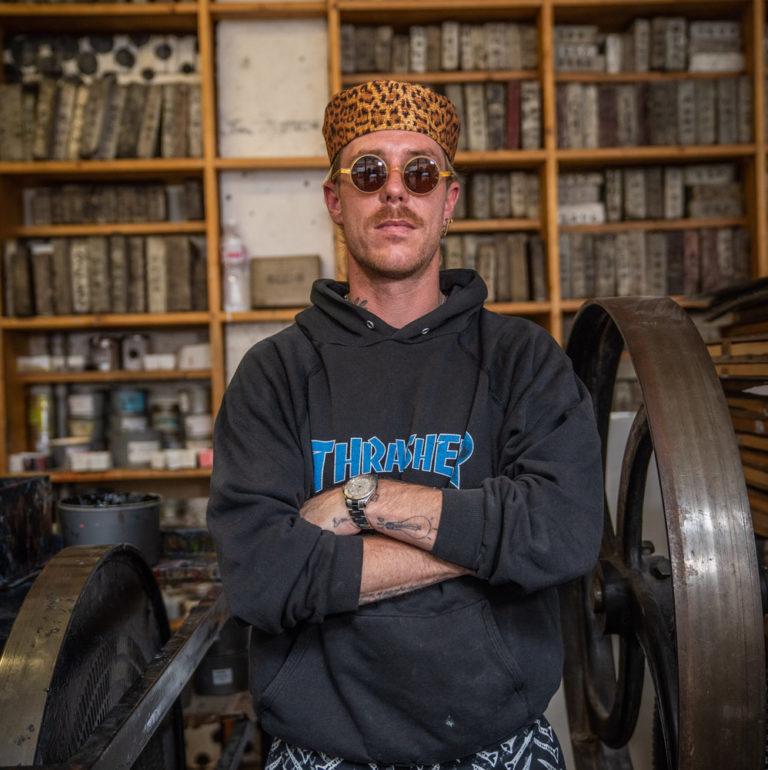