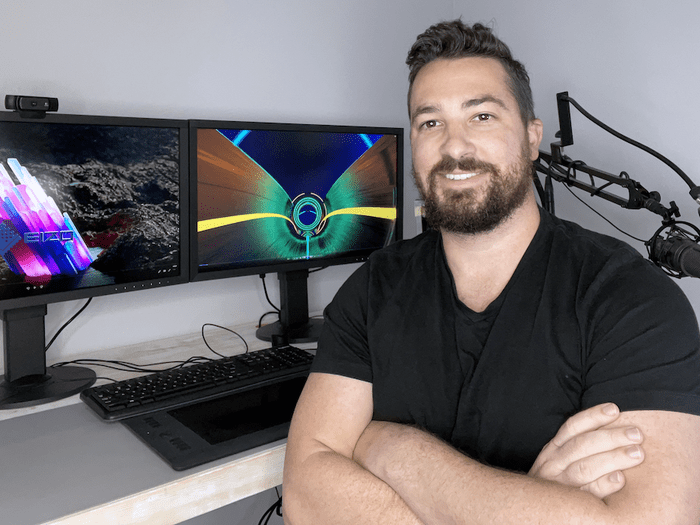 Brilly, whose official name is David Brodeur, is a digital artist, director, and ambassador of EIZO USA, a Visual Technology Company. He was born and raised in Philadelphia, but later moved to the Town of Chicago to try his career. Today, Brilly is based in St. Petersburg, Florida. David was using “Locked and Loading” as his artist name for over six years but has recently rebranded to Brilly. He has over 700 artworks under “Locked and Loading” and more artworks are coming up under the new name. Brilly is well known for relying on a wide range of imagery to create unique digital artworks. He has been part of different with various popular brands such as Google, BMW, Air Jordan, Audi, Adobe, Nike, STARZ, Gucci, and Nike. Besides, he has featured in several music videos as a visual artist for the likes of Amon Toblin, Scott Storch, Drake, Skrillex, Mad Decent Label, and DJ Carnage.

Most of his work has now been listed in various NFT markets under both artistic names with Locked and Loading’s NFTs being extremely rare. Some of his recent NFT drops, include: 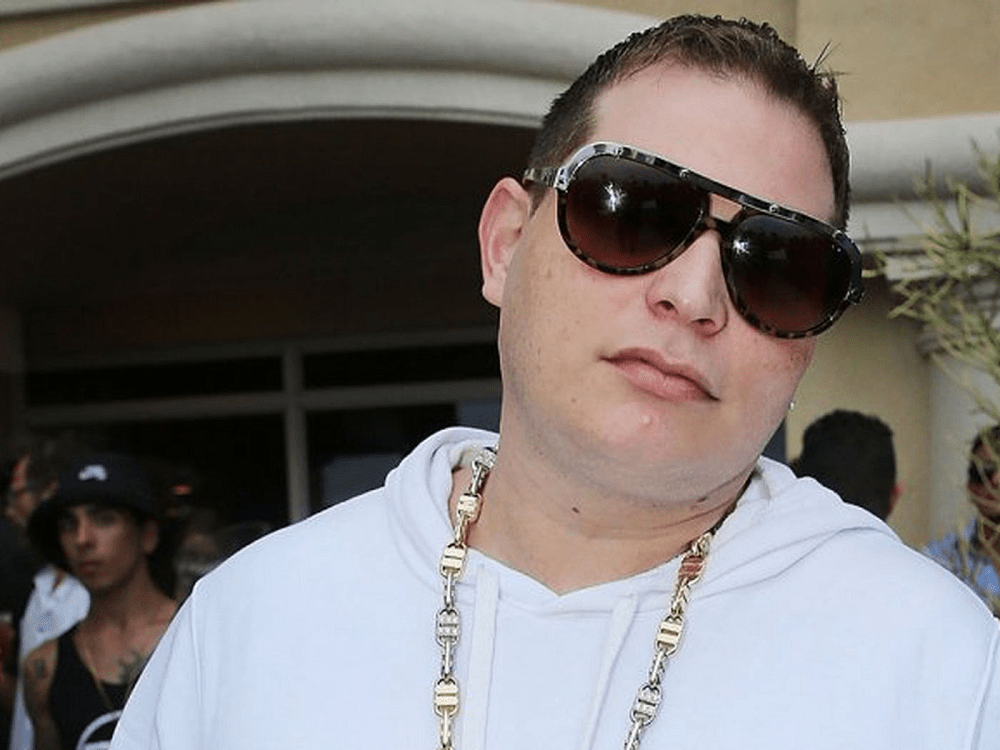