The Best-Kept Secret in Web3 Is Unveiled: OpenSea Adopts Solana in April 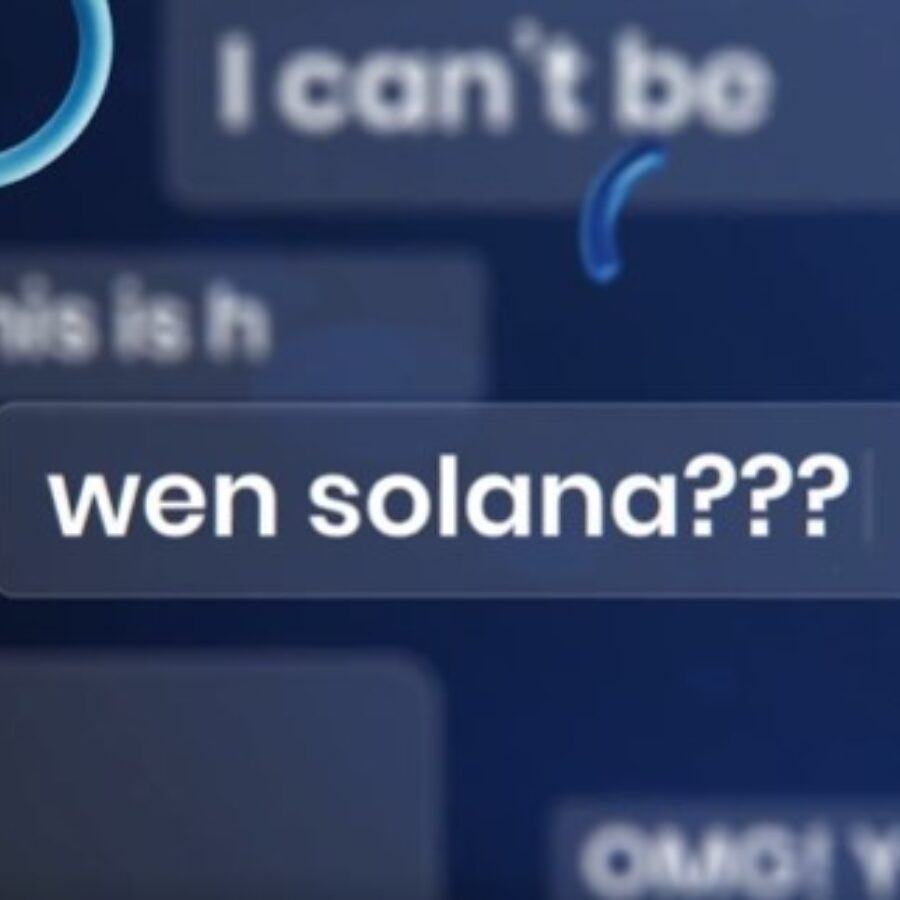 Finally, it's happening! The leading NFT marketplace OpenSea has officially stated it's adding Solana to the list of compatible cryptocurrencies. The news had been much anticipated and waited for approval since late 2021. Thus, in late January, tech blogger Jane Manchun Wong twitted that "OpenSea is working on Solana integration, as well as Phantom wallet support."

After some time of unawareness, on March 29th, OpenSea confirmed the rumors by posting a video on Twitter, signed "The best-kept secret in web3." The world's largest NFT platform hasn't announced the exact date of Solana integration but stated it will happen throughout April.

Solana-operated NFT market is today the second-largest after Ethereum. Much lower gas fees compared to Ethereum is the key argument for Solana adoption. Thereby, the upcoming integration will make Solana the fourth blockchain network traded on OpenSea after Ethereum, Polygon, and Klaytn.

The update is a well-thought-out move to keep world domination in the NFT trading market with the most used crypto art assets gathered under one roof.

What's more, in the early days after integration, OpenSea will have tough competition with the currently largest Solana NFT Marketplace Magic Eden. The battle for clients will be due to transaction fees: while OpenSea charges 2.5% on every transaction. Magic Eden has only a 2% transaction fee.

On the other hand, the competence may not be that outrageous, as the two platforms focus on different target audiences. While OpenSea projects are top-ranking with an average transaction reaching $1,872, Magic Eden's average transaction is only $96.50.

Are you waiting for the Solana NFT integration the same as we are? Go to our Socials for discussion.

Tiffany & Co Enters the NFT Space with the Purchase of Okapi NFT by Tom Sachs: Rocket Factory Holders get access to the Legendary Heroes Alpha Club and special VIP to private events — Creator's Interview The Airdrop and Minting promotions will Provide the best Price Benefit of all - Free — Founder's Interview