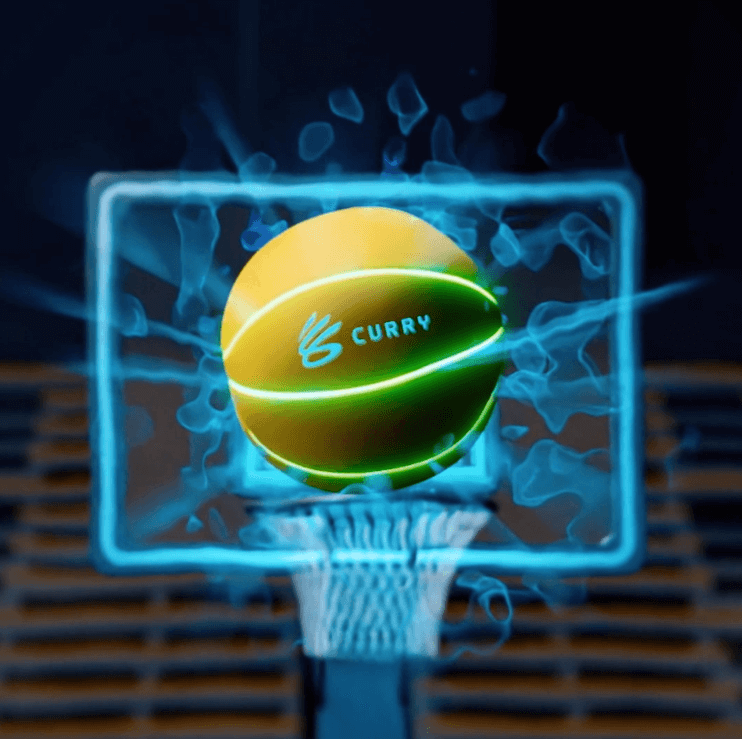 Howdy fellows! Today we are sitting down Jack — Founder of NF3 by Under Armour.

Chris: NF3 by Under Armour is a distinctive collection. Please explain the NFT concept in greater detail to our readers.

Jack: NF3 by Curry Brand & Under Armour is a teaser campaign for a much larger NFT drop that will happen throughout June!

Curry Brand has announced the launch of basketball NFTs (“NF3s”), which is linked to Steph Curry’s real-time performance. For every three-pointer that Stephen Curry makes during the playoffs, Curry Brand will release three NFT basketballs (NF3), free of charge, to consumers on a first-come, first-serve basis.

Chris: So, what is the release date of the NF3s? What happens once the live game is over? How do the consumers know about the next token drop date?

Jack: NF3s first went live on May 7th for Game 2 of the Warriors vs Grizzlies Series, but it will continue on during the playoffs.

If people have successfully Reserved a NF3 Basketball, 1 hour after the game is over, people can go claim the ball. If people were not able to Reserve successfully, they just have to wait for the next game!

To stay updated about our project, please join our Discord and Twitter for updates!

There will be more drops and utility in the near future!

Chris: Subsequently, are all NF3s free? What will be the cost of the tokens for the continued drops?

Jack: Through the NF3 Campaign, users who successfully Reserve a NF3 will be able to get the ball for free. However, there will be a general mint in the near future and the mint price has not been set yet.

If users want a free NF3, they should come to the site during the next game and hope they are fast enough to Reserve a Basketball!

Chris: How is the team taking care of the gas fees? Do the beneficiaries of the token pay gas?

Jack: In order to mitigate people paying an astronomical amount for gas fees, we have resorted to Reserve Minting. This means that users can reserve a NF3 and the NF3 will be attached to the user’s wallet address— essentially “Reserving” it for them.

Then, they can claim the basketball anytime after 1 hour of the Game ending.

Chris: More importantly, what do these tokens look like? Is each NFT distinct from the other?

Jack: For now the basketballs are all one NFT, but by the end of the roadmap users will have a distinctly new NFT.

Chris: Similarly, what can the user do with the NFT once they become a holder? Do the tokens bear any other benefits?

Jack: Users should think of the NF3 basketballs as a whitelist/freemint spot for what is going to happen next.

As mentioned, since each NF3 will become distinct from each other, users should just hold on to their NF3 until the roadmap is revealed.

Chris: When does the NF3 drop close? How many NFTs will be released in total?

Jack: Being able to Reserve a Free NF3 will continue until the end of the 2022 Playoffs! As long as Warriors keep winning and Stephen Curry keeps scoring 3-pointers, free NF3s will be available to reserve!

However; there will be an undisclosed amount of NF3’s in the near future for the public for general minting!

Chris: Finally, what are the plans for the future of the NF3 by Under Armour NFT? How do you plan to enhance investor experience in the coming times?

Jack: The NF3 is only the beginning of a much larger Metaverse Campaign committed by the Curry Brand and Under Armour.

Any user who chooses to get a NF3 basketball will have many future benefits, backed by one of the largest sports apparel brands in the world.