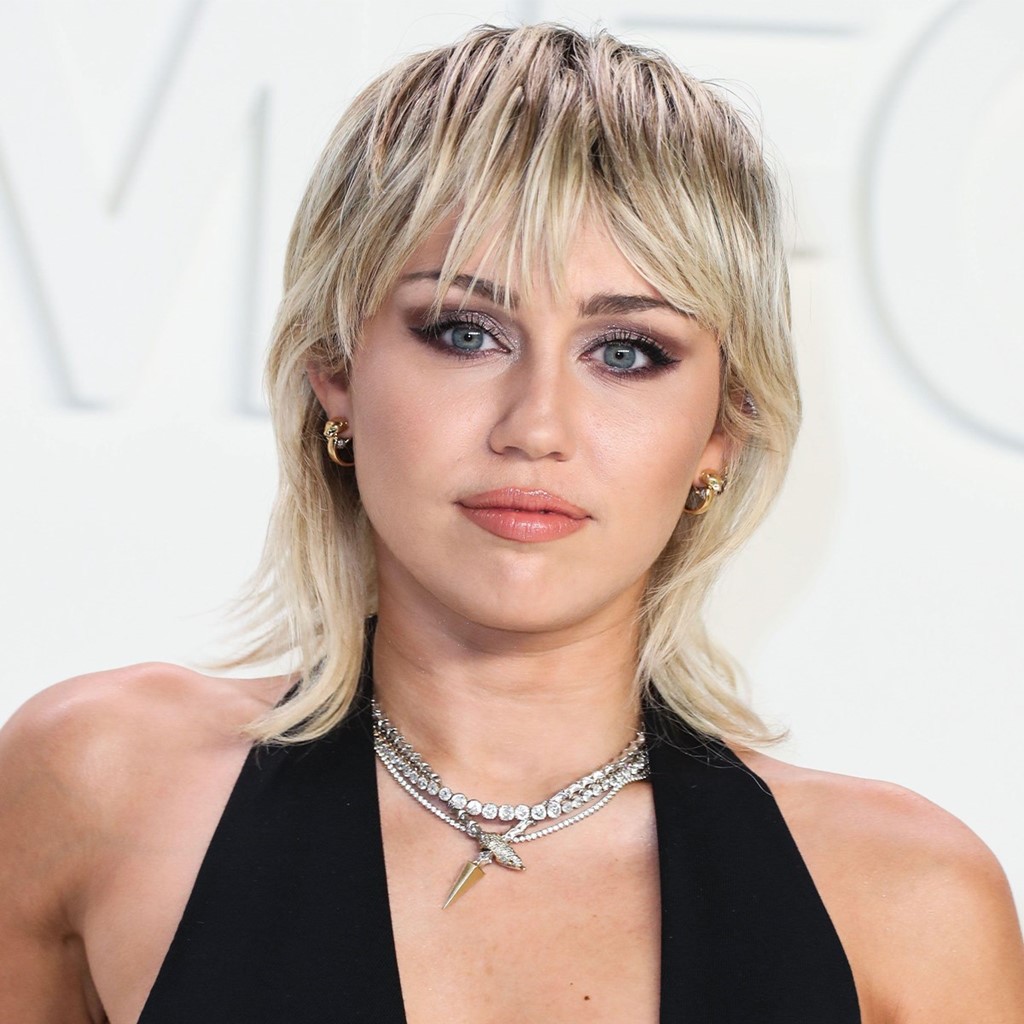 Amidst the overwhelming NFT craze, Miley Cyrus is the latest celebrity to take a seat on the fast-moving-fungible train officially. Thus, the US-originated actress, singer, and songwriter has recently submitted two trademark applications with the USPTO for ‘Miley’ and ‘Miley Cyrus.’ The news arrived, as always, on NFT and metaverse trademark attorney Mike Kondoudis' Twitter post.

According to the filing, Miley plans to release downloadable virtual goods, including art, clothing, jewelry, eyewear, footwear, bags, toys, video game equipment, characters, badges, and beyond. The celeb hasn't announced any direction she is going to move so far.

What's more, this is not Miley Cyrus’ first metaverse-related foray. Miley was the first celeb of Gucci Town in a Roblox game, where she led participants through a number of quests to find out more about a stated Gucci fragrance. According to press releases, Roblox users could take selfies with the Miley Cyrus avatar in the gameplay.

The new initiative will definitely close-knit Miley to her fans. Are you one of them? Just sniff the wind for updates, as the wave-making web3 endeavors are just around the corner.