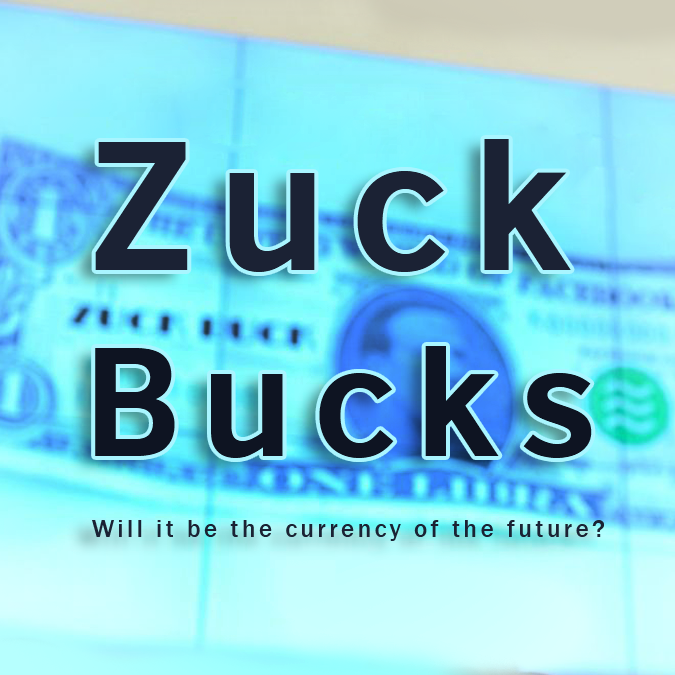 Mark Zuckerberg's Meta has recently announced the long-awaited news about the creation of its own cryptocurrency named Zuck Bucks. According to the Meta employee's interview with Financial Times, Zuck Bucks will be soon offered to Instagram and Facebook users.

The details on how Zuck Buck will act inside the apps are not clear yet, but Financial Times reporters compared them to Robux in the cult metaverse game Roblox. Also, unlike a decentralized cryptocurrency, Meta will control these new in-app tokens.

Another wave of rumors is spreading about three different tokens, two of which will be used by Facebook and one will be exclusively integrated into Instagram. Thus, Facebook users could soon earn “social tokens” and “reputation tokens,” while Instagram users will benefit from “creator tokens.”

The creation of Meta's own crypto will allow the company to get rid of ads revenue. Currently, according to some reports, almost 98% of Meta's revenue depends on advertising. It's also clear that Meta's going to experiment with "decentralized governance," giving its users more rights, including voting with their tokens. More freedom will likely increase engagement and draw new users who have primarily been out of Facebook and Instagram.

By the way, years before the re-branding to Meta, Facebook expressed interest in creating digital currencies and novel payment solutions. From the most recent attempts of its own crypto initiative, one could recall the Diem stablecoin. But the US government shut down the project earlier this year.

According to Mark Zuckerberg and Financial Times, the launch of Meta will coincide with the NFT integration into Instagram and Facebook this May. For now, there are only hits, leaks, and rumors around the approximate dates. Though, some experts suggest that Meta is about to launch the function of exchanging NFTs inside WhatsApp and Messenger.

Against the background of the Diem shutdown, the Zuck Bucks, NFTs, and a total web3-forward expansion seem to be an inevitable move for Meta. And what is your opinion on the matter? Go to our socials for discussion!