Mark Zuckerberg to Turn Instagram into an NFT-Compatible Platform Soon 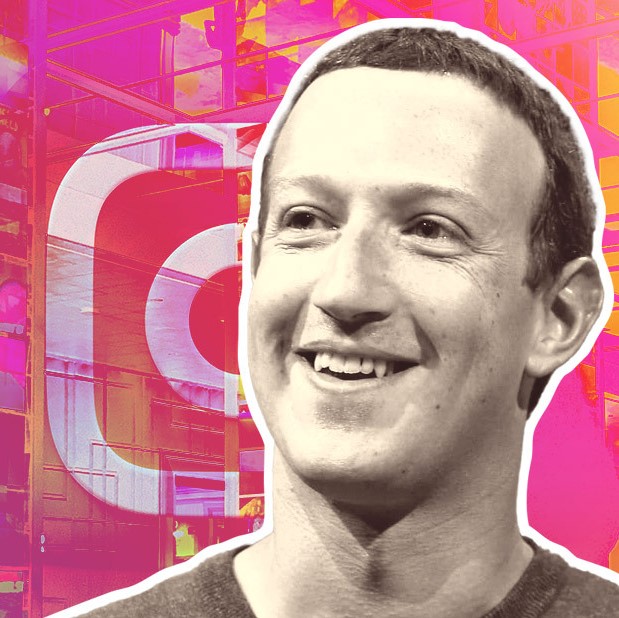 The modern world is actively using the beneficial NFT technology, while the latter is rapidly gaining pace, conquering more and more terrains. The recent announcement of Mark Zuckerberg made at the SXSW conference on March 15th perfectly proves it. Thus, the CEO of Instagram's parent company Meta claimed that his team is "working on bringing NFTs to Instagram in the near term.”

The news about the NFT integration into the social platform has been circulating throughout the web since last year after Instagram head Adam Mosseri announced the company had been actively exploring the non-fungible technology. Those plans were already in the pipeline.

However, Zuckerberg still holds intrigue on the upcoming NFT endeavor, saying: “I’m not ready to kind of announce exactly what that’s going to be today. But over the next several months, the ability to bring some of your NFTs in, hopefully over time be able to mint things within that environment."

While the key details are still kept secret, some of the future plans, concerning web3 have been shed the light on. The IT mogul said that NFTs will be crucial for the Instagram Metaverse to see the world soon.

“I would hope that you know, the clothing that your avatar is wearing in the metaverse, you know, can be basically minted as an NFT and you can take it between your different places,” Mark Zuckerberg commented on the NFT integration, adding: “There’s like a bunch of technical things that need to get worked out before that’ll really be seamless to happen.”

While the terms have not been announced yet, we can only dream about how significantly the Instagram opportunities will improve soon.