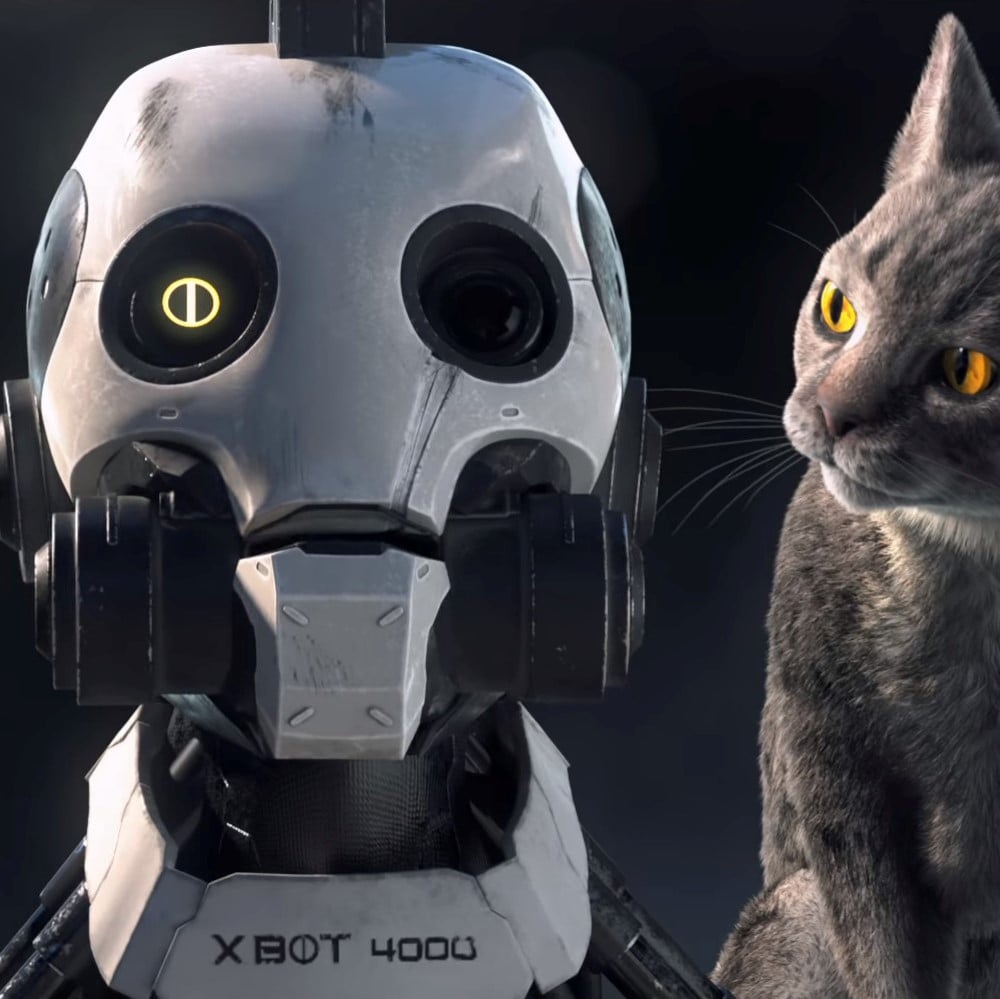 The multi-million fandom has been waiting for this news for a pretty long time. Finally, Netflix has rolled out the third season of its groundbreaking Love, Death + Robots series. But this time, the new Volume 3 of Tim Miller's and David Fincher's black-humored animated anthology comes backed up with additional perks. The most attentive of you might have noticed QR codes appearing here and there throughout the Vol 3 episodes. Well, what if we tell you that those codes lead to something awe-inspiring?

The very first code can be found in the first episode of the third season, titled Three Robots: Exit Strategies. Just take your smartphone and scan it to be transferred to LoveDeathandArt.com. That's where the Treasure Hunt begins!

The nine Love, Death + Robots digital artworks within the Treasure Hunt have been scattered throughout the series and the real world. Be attentive and look for the hidden QR codes, scan them, and unlock a limited-edition art piece. Each image veils a jaw-dropping collective of visual perspectives alongside exciting storytelling from the third season. On top of that, you can either mint the image as an NFT or download it with the right click. The artwork is free, but the minter will have to pay the transaction fee in ETH.

Although Netflix doesn't provide fans with the map, the media company said the artworks have been scattered throughout Volume 3, "in videos about the series, and even on billboards."

The Treasure Hunt is ongoing. The number of art pieces is limited. Hurry up to grab yours!