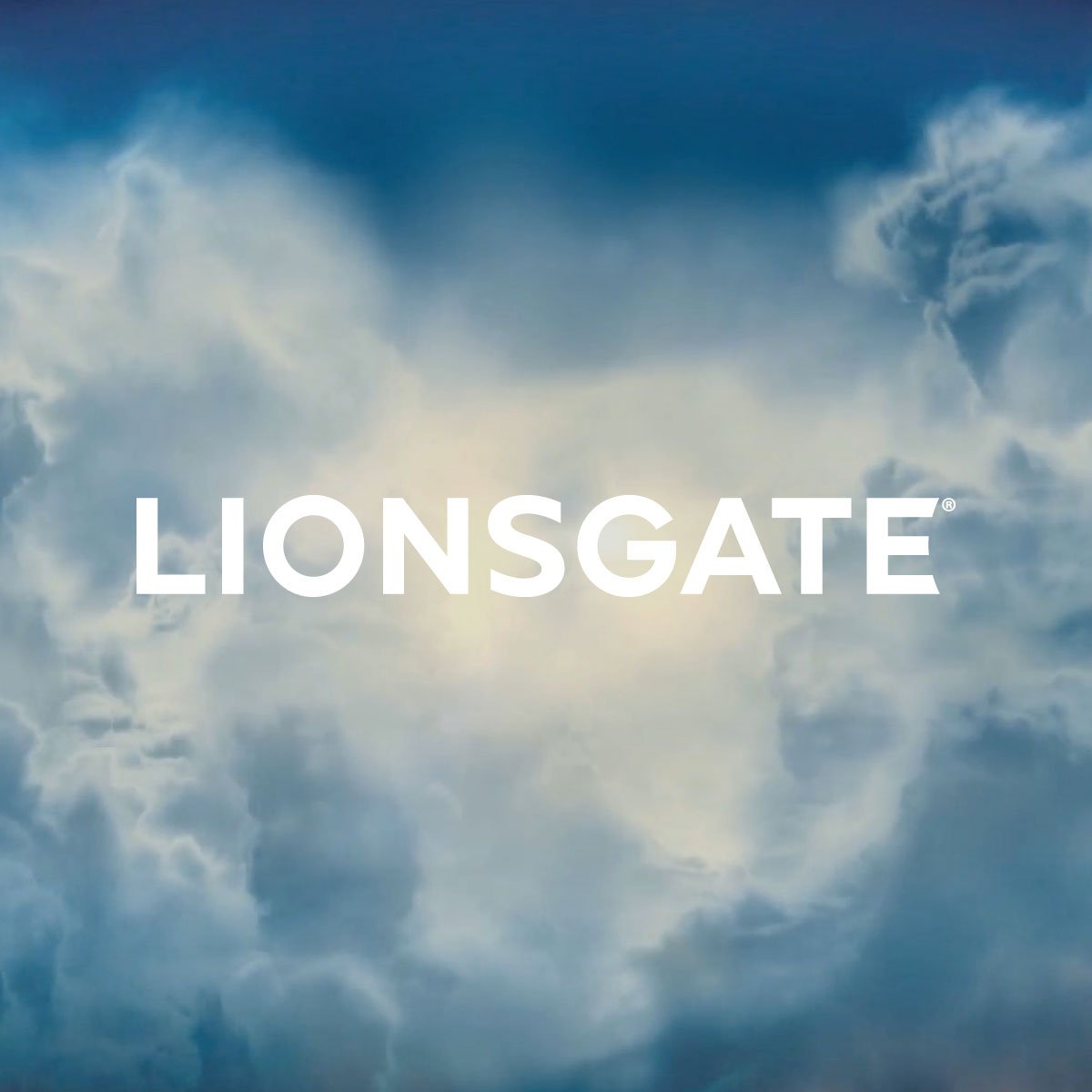 As part of the global web3 integration, one of the world's leading entertainment giants, the American-Canadian Lionsgate Entertainment Corporation (Lionsgate) is about to enter the NFT realm by filing for a trademark application with the USPTO. The application concerns the company's brand name Lionsgate and its intentions to release NFT and crypto trading solutions under the trademark.

Traditionally, the news was delivered by the USPTO-licensed trademark attorney and NFT degen Mike Kondoudis. According to Kondoudis' Twitter post, Lionsgate is claiming plans for:

The application, which was filed on November 21st, also suggests that Lionsgate is seeking to provide clients with offerings in the form of digital media, such as virtual art, digital tokens, NFTs, and digital collectibles.

Moreover, Lionsgate’s plans cover the creation of its own digital asset exchange and trading platform. The new marketplace will allow users to create, store, buy, sell, and track digital tokens, including but not limited to NFTs and digital collectibles. The document also suggests the entertainment corporation’s intentions provide collectors with access to downloadable digital avatars, skins, and characters.

But that’s not all. The icing on the cake is that Lionsgate’s upcoming platform will be a multifaceted, one-stop marketplace that will facilitate some services related to crypto and NFT trading, implying transactions carried out with digital collectibles, cryptocurrencies, digital arts, NFTs, and other digital assets.

The application follows Lionsgate’s initial web3 endeavor in partnership with Autograph and Internet Game to bring the flagship SAW franchise to web3 timed to Halloween.

Interestingly, this November is rich in web3 applications in general. Thus, according to Mike Kondoudis Twitter, Lionsgate’s filing was joined by J.P. Morgan, Mastercard for crypto security, rapper Sir Mix-a-Lot, and other big companies and individuals.

While the NFT stage keeps attracting so much attention from big players even amidst the major downtrend, this could signal nothing but the thaw after the long-lasting crypto winter.