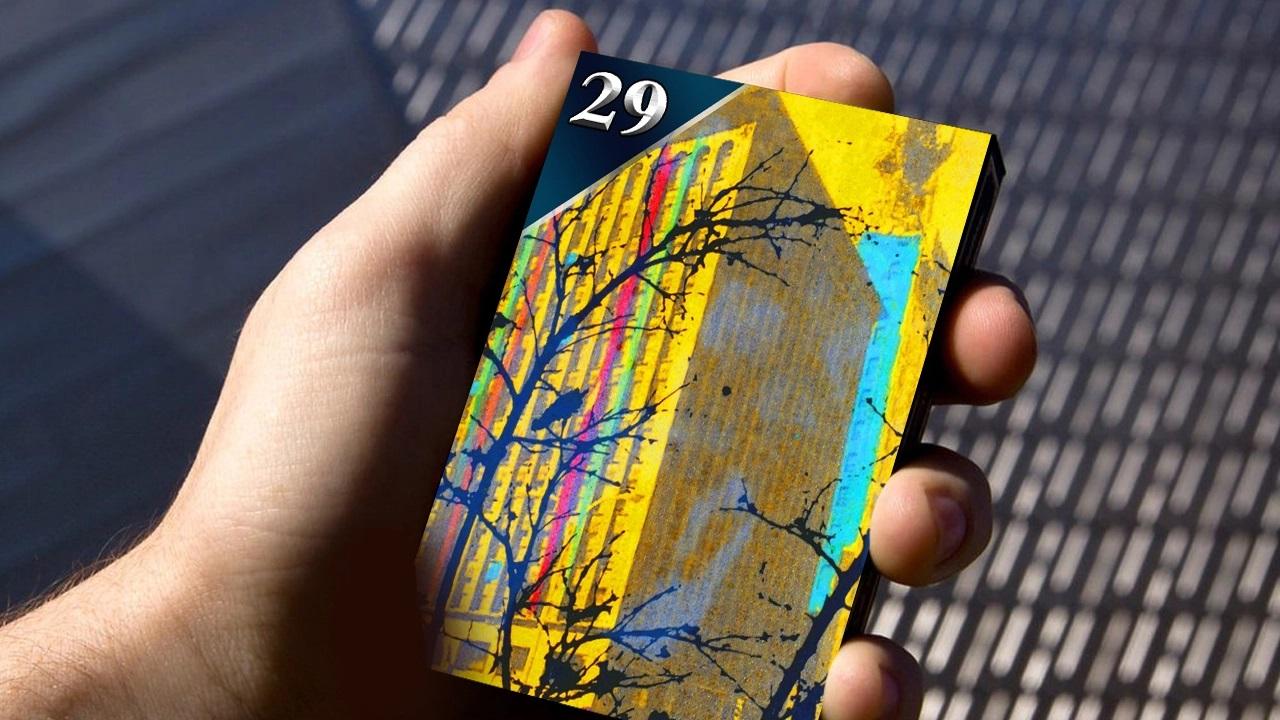 The relationship between the British auction and NFT has been there for quite some time, immensely gaining a lot of investor traction. Even in the industry of collectibles, much engagement has surfaced.

Looking at archived engagements with Christie, users can actually notice auctioning of Block 21, portraits of a mind to be exact. CryptoPunks has also been on the completed auction list also not forgetting Beeple’s NFT.

Of all the three, Beeple’s seems to have sold a lot considering its $69 million transact completion. October 2017 was also another month and year to remember for Christie. Managing to sell off Curio Cards which also included a well-represented set of rare cards, Christie shook the industry.

Looking at how the NFT market base has been operating of late, users can actually see that much has been and continues to be invested. In that investment swell is Christie, doing what they know best.

There is an amazing relationship between the two parties, a relationship that dates back to September 2020. It happened that during that period, a British auction was showcasing 'Portraits of a Mind'. During the auction, a lot of clients had their attention focused, which was actually a good thing.

From then onwards, the relationship has bloomed as more NFT sizes, colors and holistic features continue to make their way on the auction platform. It gets more exciting looking at Curio Card engagements. Curio Card is part and parcel of NFT collectibles. It was officially launched in 2017 and from then onwards users have managed to interact with it on a wider scale.

Thomas Hunt, the responsible authority for project management said that NFT would swell as it expands its operations and reiterated that specific coins will be featured on crypto artists. Thomas Hunt said all this in an interview with Bitcoin. com News.

However, he did not divulge the exact identity of artists but pieces of information in relation to artists include the exact number of artists on Curio Cards (7 artists) and a few names. Top on the list was Phneep and CryptoGraffiti. There was also mention of Rare Pepe (Counterparty issued) which is also in the family of NFT.

This year has seen a sharp rise in demand for Rare Pepe. Looking at how Christie will be involved in all this, it is clear that they will be selling a large set of Curio Cards. More detail has been explicitly shown on the official calendar and October 1 was the date sell launch.

Thanks to a prominent tweet by a successful auction firm on the issue of sale. They wrote that 30 tokens will be on sale and clients should expect nothing but original and legit tokens from an array of artworks encompassed in the Ethereum blockchain.

Such a strategy was very tactical and appropriate looking at how users were in need of some original tokens.

Let us detail a few current statistics before we delve deep. OpenSea. io Curio Card market, which is responsible for wrapping the market and presenting market shows indicates that 3,700 Curio Cardholders have enjoyed a total of 22,900 ethereum, which is approximately $75.2 million.

As part and parcel of the card package expect Curio card wrappers and perfectly presented Curio Cards documents. These two are very important in explaining all there is to know about Curio Cards.

One of the famous stationed OpenSea market gurus remarked that a single artist royalty charge on OpenSea operation received votes to enter a wide community. This move took place on the 31st of March 2021. Completion of such a move meant that all the royalty spoils were to be divided and shared equally among original artists.

It's not only Christie that has been calling some huge shots but Sotheby auction house has also been in the elite mix of NFT tokens and collectibles. The beginning of a great future dates back to mid-March in 2021.

Sotheby on this date engaged in a successful partnership with Pak, a prolific digital artist who has a lot on their gallery plate. Sotheby was simply not slowing down as they managed to sell off $12 million.

It also became more interesting when Sotheby went on to sell a prominent NFT source coding setup owned by Timothy John Barnes Lee, founder, and inventor of www. The coding was sold due to an error and managed to raise a total of $5.4 million.

Are you really aware of the history behind NFT? Do you know the origins of NFT? Well, NFT is best defined as a unique and specific token that is all in all digital. Digital assets like bitcoin are fungible assets meaning that ease of interchange is convenient and flexible.

NFT has facilitated user ownership and monetization of project work. It has and continues to provide appropriate means of storing and selling valued assets. NFTs' massive extension to digital art galleries has been one not to be missed.

You can easily become a freshly minted millionaire in the market. Not to be forgotten is how NFT designers have facilitated an interesting trend of substantial gains.

Looking at further detail on NFT, users should know that Nifty is a simple representation of an item rather than a token. Remember, these items can be transferred easily. As we have mentioned earlier, such items include cryptocurrency bitcoin.

You might be asking about the base on which NFT operates on. Well, NFT lays on an ERC-721 or Ethereum network. The network is all meant to showcase ownership and rarity. Always remember that each and every NFT represents a unique set of editions from a single individual.

There are many collectibles that fall under the NFT banner. You talk of poetry, music, book publications, or even digital artwork. This is just a mere pick from a whole lot. NFT are about to celebrate 10 years in the market since their official launch in 2012.

Vitalik Buterin, founder and creator of ethereum also had a hand in the creation of NFT. The availability of multiple languages and different color coins respectively facilitated diverse traction and groundbreaking NFT engagements in the near future.

Looking at other launches, CryptoPunks digital art piece in 2017, October to be exact which officiated a total of 10,000 cartoon character symbols. Thanks to the hybrid nature of ERC-20 and ERC-721, CryptoPunk NFT became a giant.

CryptoKitties followed suit in this run of popularity by NFT when it raised a total of $12.5 million. The amount was all invested in the market. With CryptoKitties, users were now encompassed in this wonderful cat breed play.

This NFT Artwork By Tyler Hobbs Was Just Sold For $3.3 Million Doge meme NFT's value flies from $4 million to $220 million overnight after getting split into 17 billion pieces Visa jumps into the NFT craze, buying a ‘CryptoPunk’ for $150,000