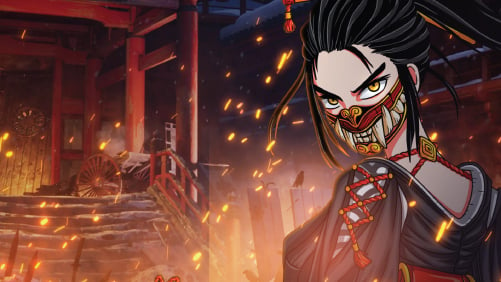 A one of a kind linear journey corresponding to the linear progression of time, Yorusako develops and explores an intriguing yet multidimensional journey of over nine thousand individuals that got sucked, unbeknownst to them, into the Sake world. While it is an absurd occurrence, they all got unique storylines and powers along the way by the time they emerged on the other side of the canon. Protagonists with their special powers, traits, and moral characteristics ask for a challenge, their very strength invites conflict. The conflict is upheld by the antagonists laced with equally lethal powers and potential for the ultimate battle as old as history.

The conflict incites violence, and the Yorusako world enables you to experience them in a fully tapped and realized anime world, a world built with standalone features and special events, awaiting your arrival. Each of these characters is specially designed by over two hundred and forty unique character traits and divided among seven different categories, each holding its own place and competing for influence in terms of variables of rarity, power and dominance.

Each character acts as a unique digital collectible which doubles as your entrance to the sako world takes place. Based on the characters that we have designed, with love and enthusiasm, we’ll gradually build the Yorusako world driven by you and those like you. The world would give you a sense of community and would act as an engine of our growth.

The vision is expansive and so much more than just an NFT collectible ecosystem as holding any one of the Sako would allow you to vote for our future projects and influence the exciting upcoming storyline by our authors. This sort of innovative content creation has never before been undertaken at this scale. This is just a beginning and we don’t want you to miss the opportunity to catch this train that has its destination in the future. Ignore at your own peril. 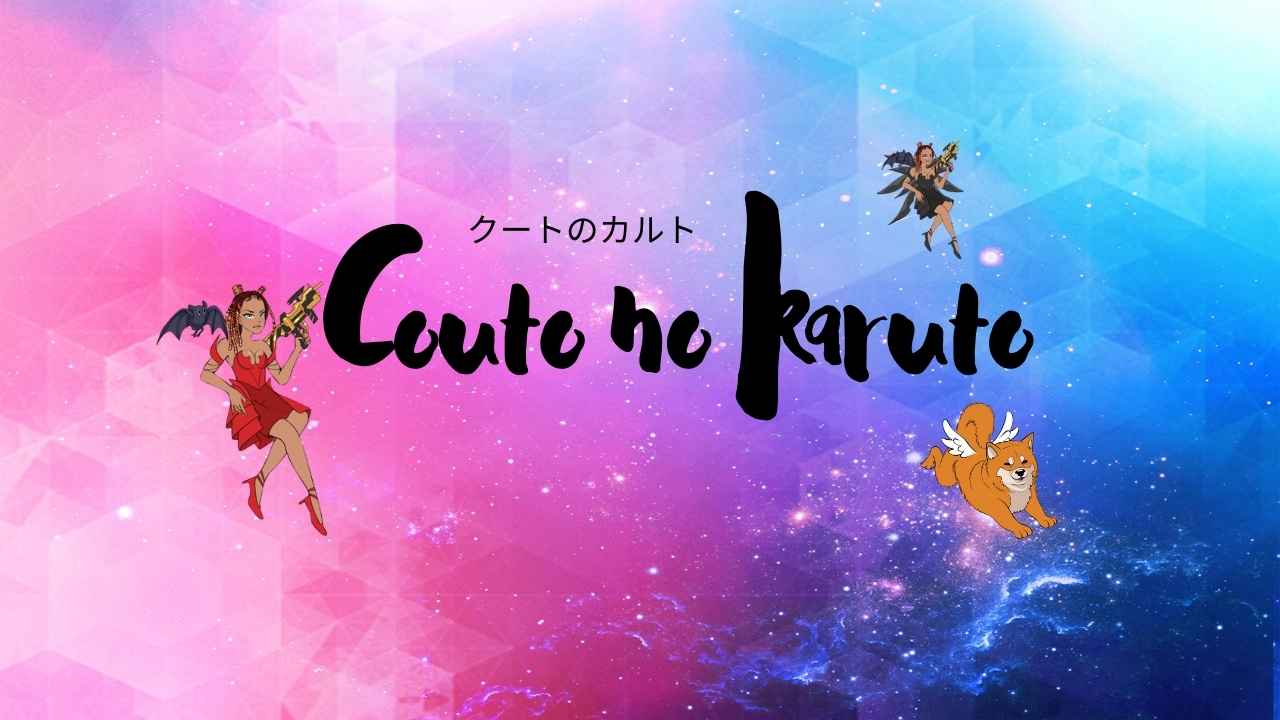 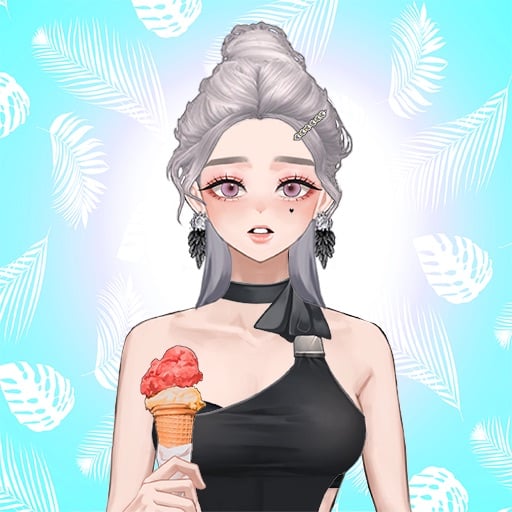