unverified
Drop's mint website was not verified by its submitter in our Discord community
July 09, 2021 – July 10, 2021
Website

On July 9th, one of the most renowned players in Liverpool’s history, Robbie Fowler drops his first-ever NFT Collection on Mintable.

The Robbie Fowler Collection features 5 exclusive NFT pieces capturing the most iconic moments of Fowler's career. There is a 1/1 piece, titled ‘God’. By the way, ‘God’ is Robbie’s nickname given by the Anfield Kop.

Alongside the 1/1 NFT, the highest bidder will get:

3 Limited Edition cards also drop within the collection. Titled ‘Made in Liverpool’, ‘Dockers’, ‘England’, each card illustrates very special moments of Robbie’s career. There is also an ‘RF9’ NFT piece – a detailed bust of Robbie. It goes with a signed photo, a signed Liverpool shirt, and a personal video message from Robbie Fowler.

Robbie Fowler collaborated with Project XIV on this NFT Collection. Project XIV is a creative team that has worked on some of the most exciting projects with Nike, Warner Music, Bleacher Report, Sony Music, and others.

A portion of proceeds from the sale will go toward the Fowler Education and Football Academy whose mission is to empower young people with football and education opportunities to prepare them for their next career step.

It’s a pleasure for us to feature such a great charity drop in the NFT Calendar! 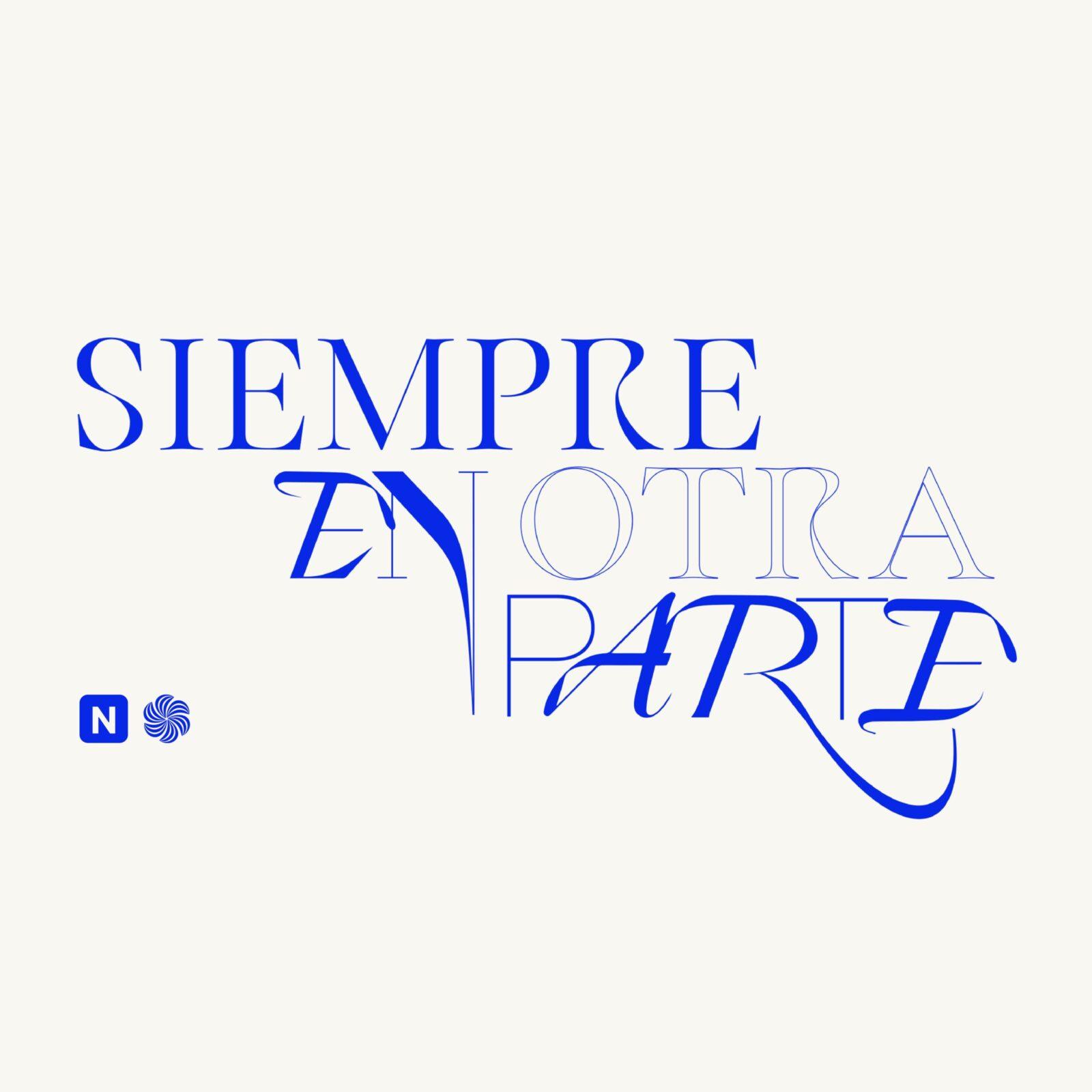 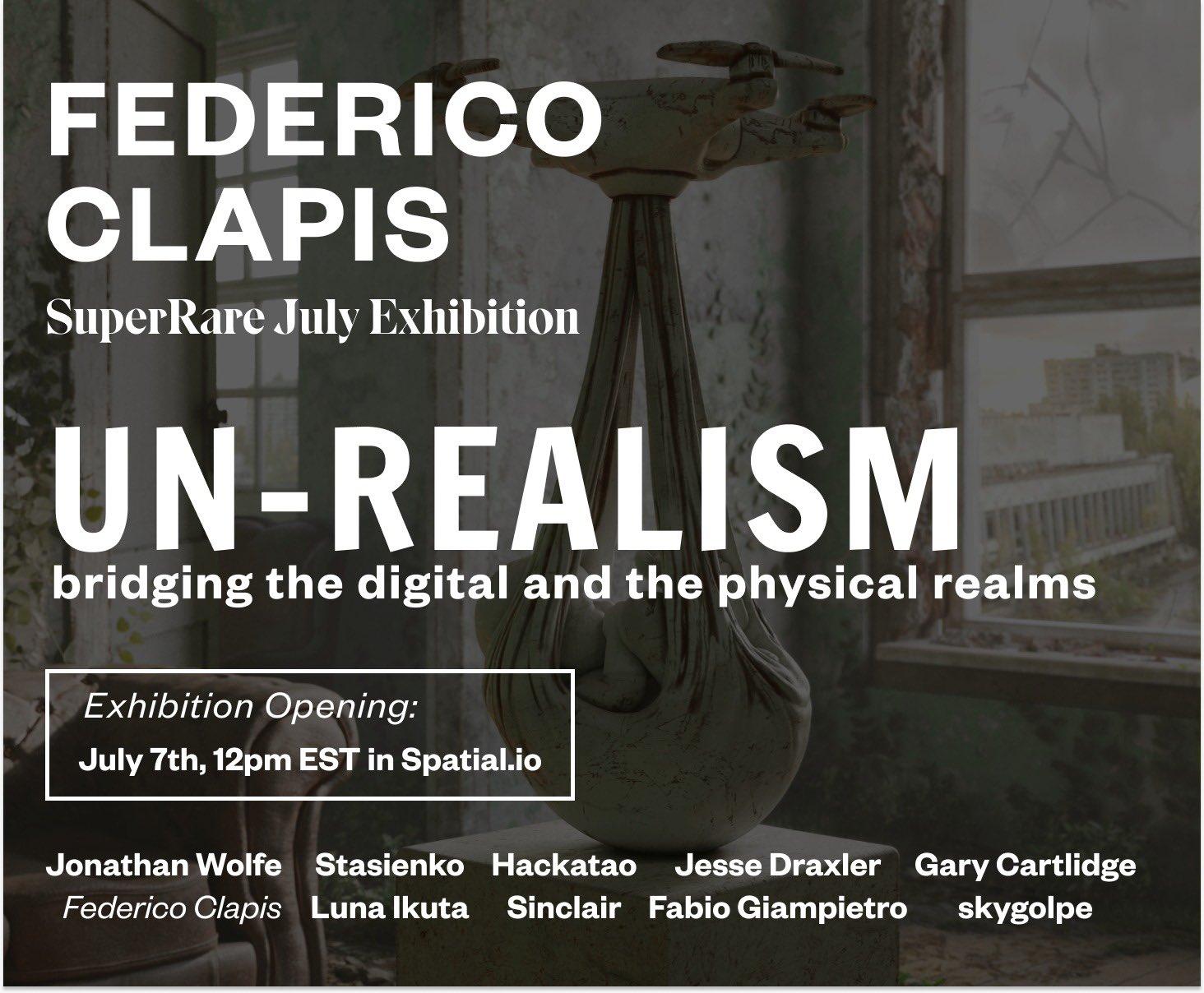