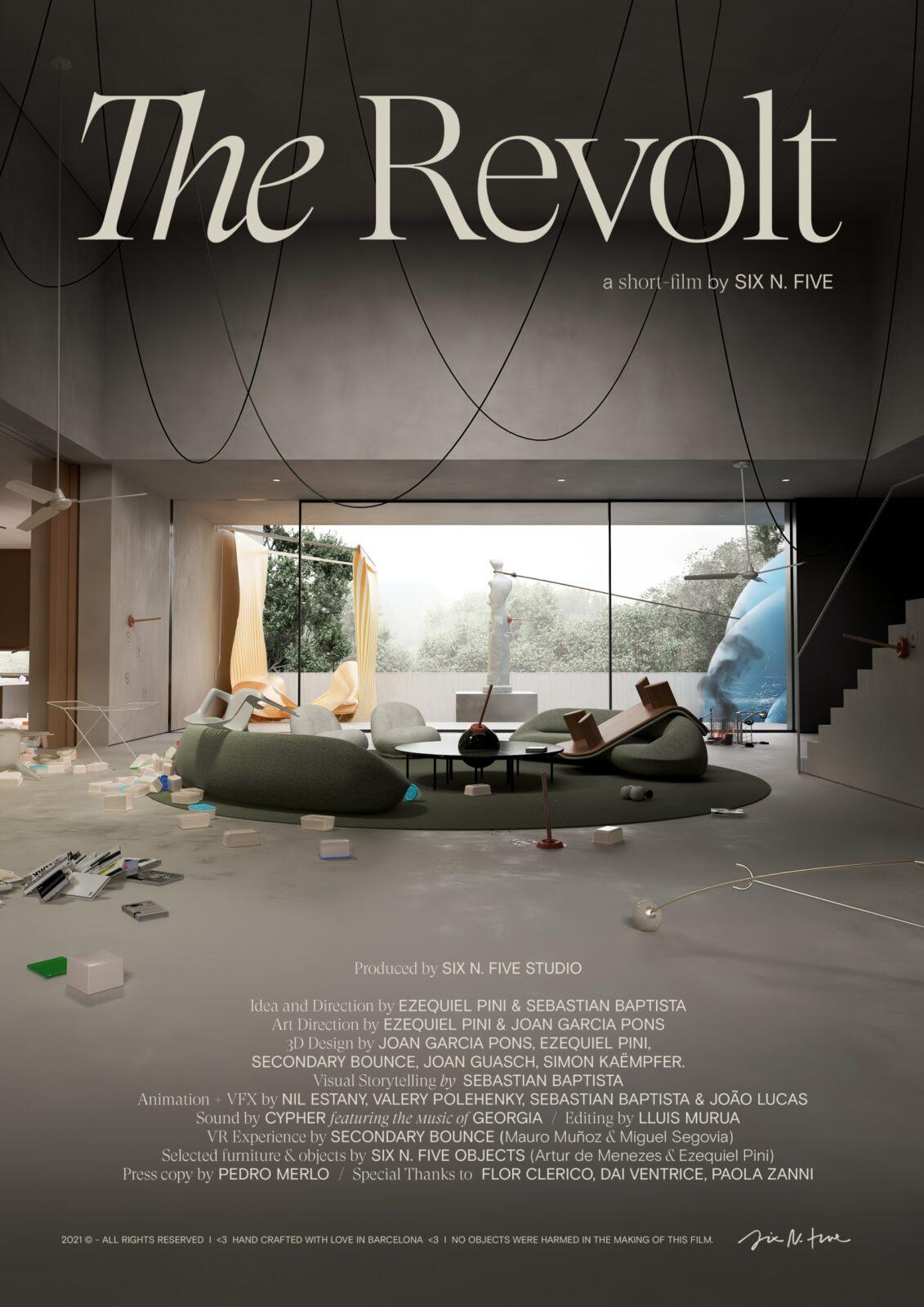 Six N. Five is a contemporary design studio from Spain specializing in creating films, images, and objects. The studio's specialty is clean aesthetic, poetic composition, and at the same time the absolute realism of the images. Exploring the boundaries between Digital and Physical, they have been creating amazing things since 2014. The studio has already collaborated with Apple, Nike, Microsoft, Givenchy, Samsung, Burberry, Cartier, Cassina, and other world-known brands. Apart from commercial projects, they also create experimental work. One of them will go out into the NFT world very soon.

On the 29th of March, Six N. Five is releasing their first 3-minute short film “The Revolt”. The film tells a story about those objects that “inhabit every house, purely functional or that simply clash with the aesthetic pretension of the environment. These are the ones who break into the aseptic landscape and take it by storm”.

Within the collection, there will be The Revolt Poster as well as 16 other pieces available at drawing, ordinary auction, and silent auction.

Do not miss the drop! 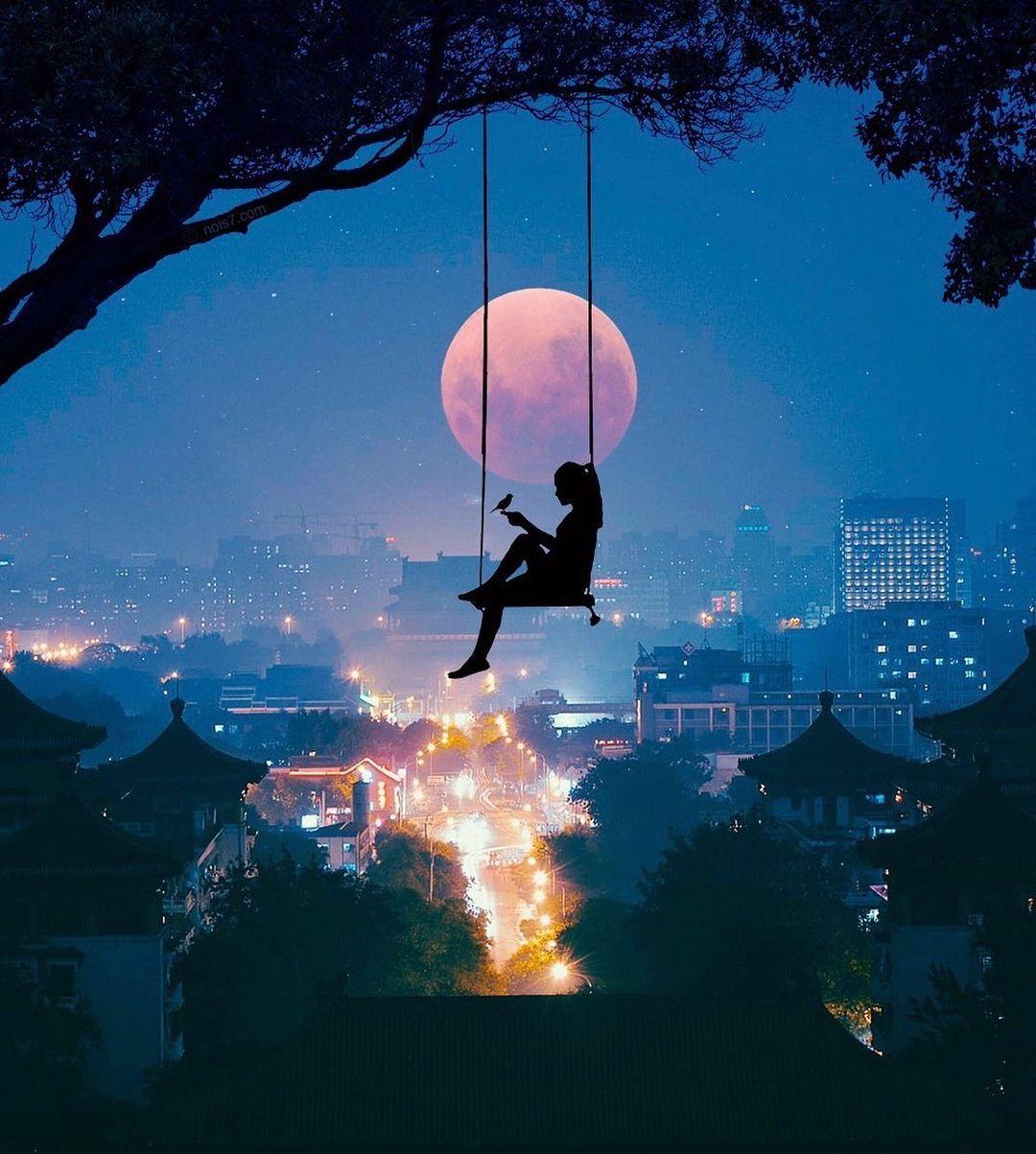 Dreaming with open eyes by Nois7 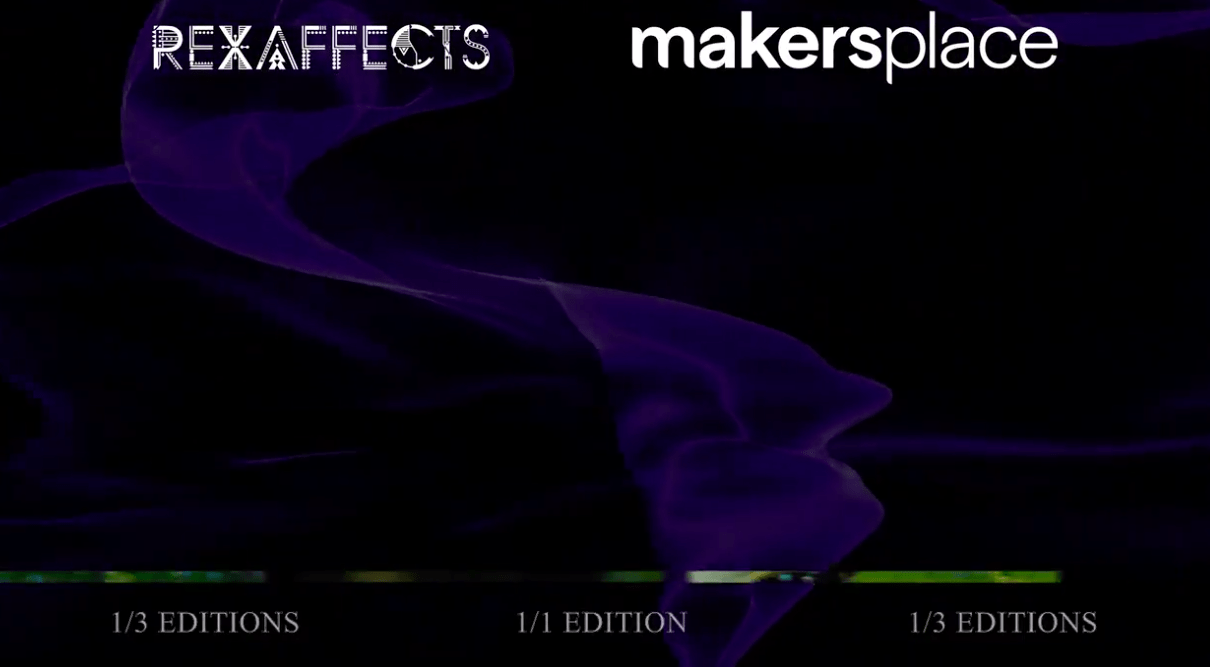 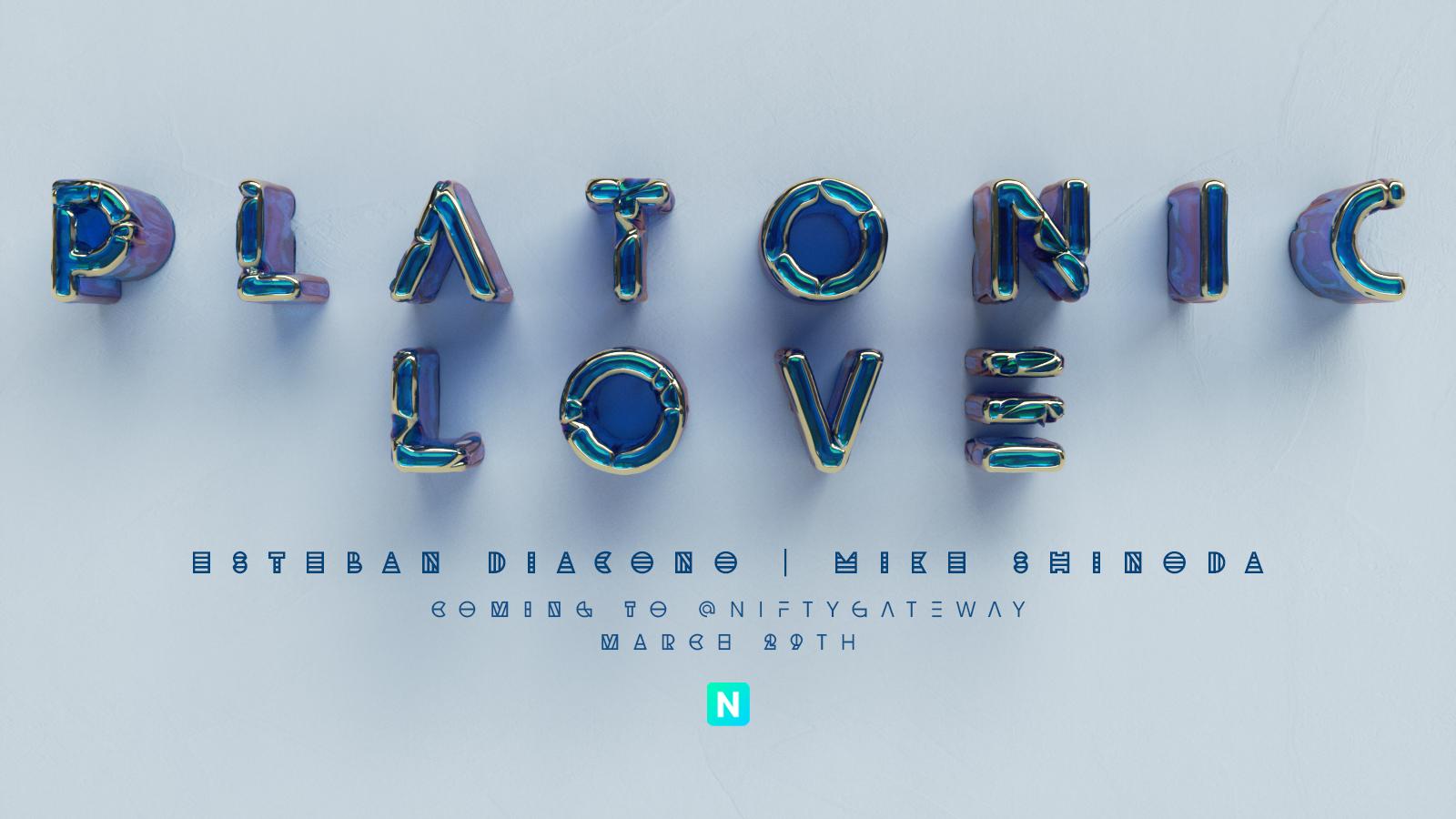