The Elephant in the Room by Flore 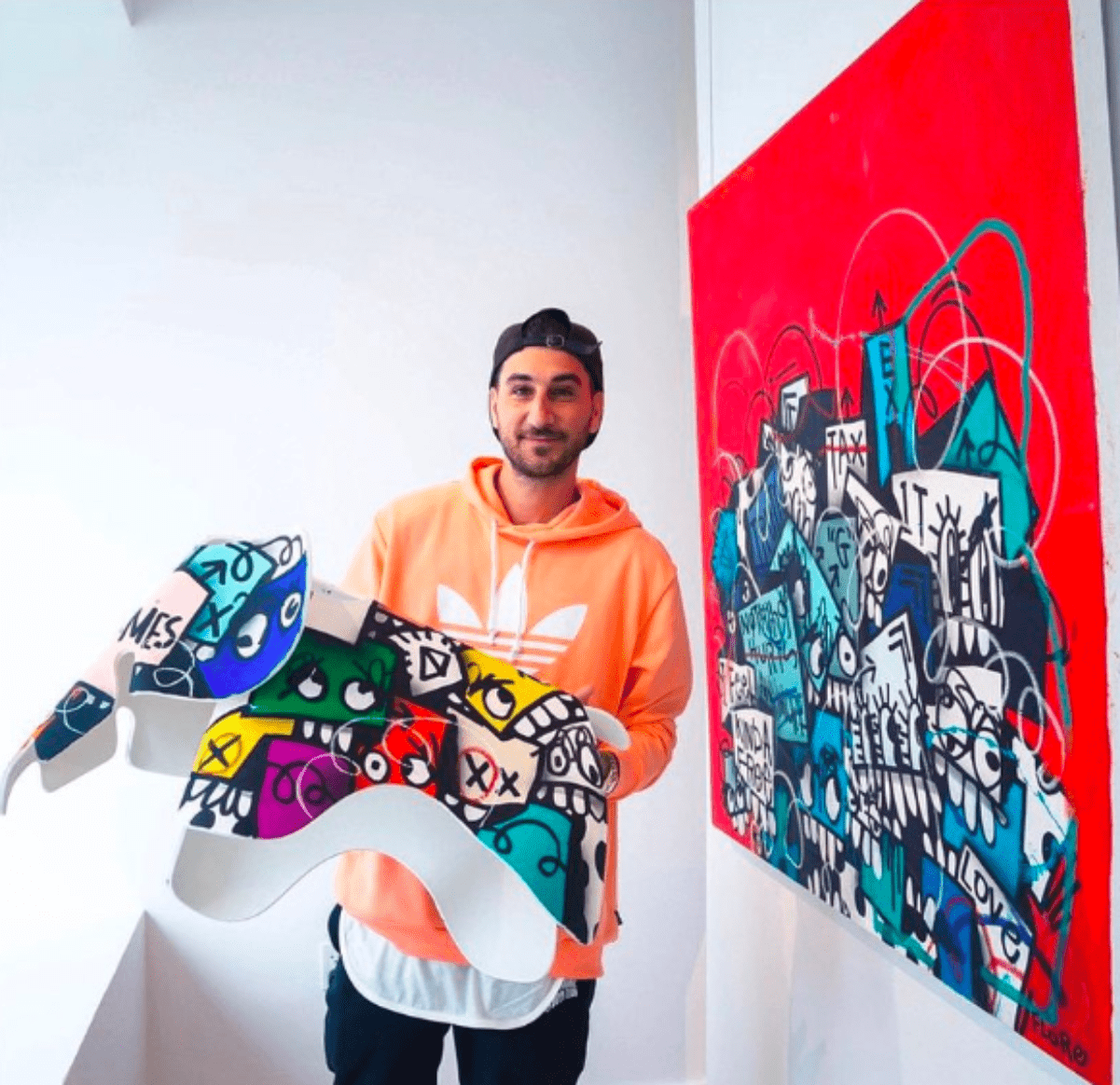 For FLORE’S third drop, we present “The Elephant in the Room!” FLORE, known for his two signature styles ‘The Modernist’ (inspired by his love of Mid-century modern design) and ‘The Urban Cubist’ (inspired by growing up in Brooklyn) is excited to introduce his newest character, “Charlie” the elephant. Drawing inspiration from Charles and Ray Eames’ infamous elephant furniture, FLORE has brought the design to life in the digital sphere. Charlie is a representation of both FLORE’s worlds - Mid-century Modern Icon with his signature “Urban” skin.

“To me, Elephants represent strength. They are family oriented, protectors, and kings of their habitat. Similar to my upbringing in New York, I’ve been taught to embody strength and loyalty to my family to survive in the concrete jungle” – says FLORE

Tying back to his undying love for New York, the Elephants have been appropriately named after the 5 boroughs in New York. 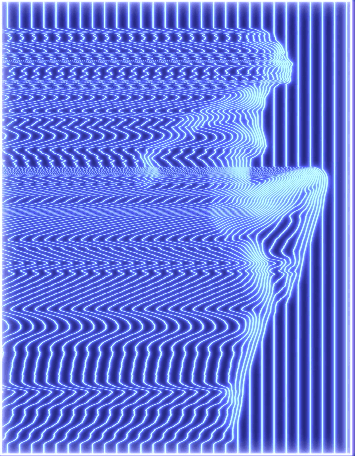 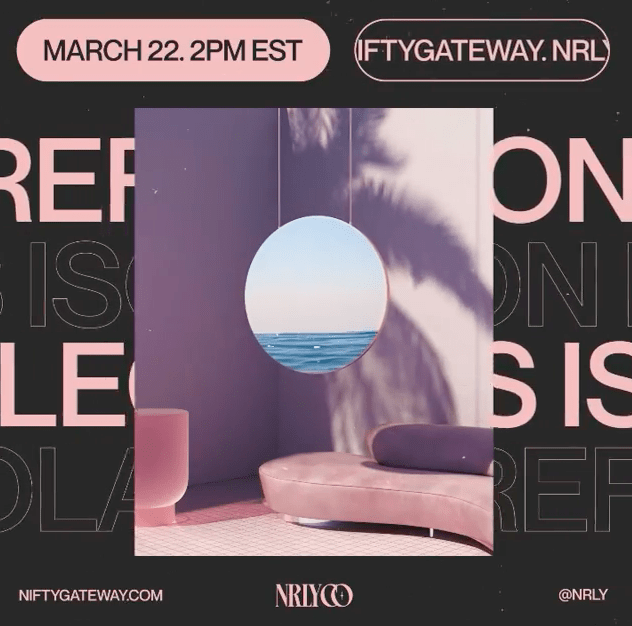 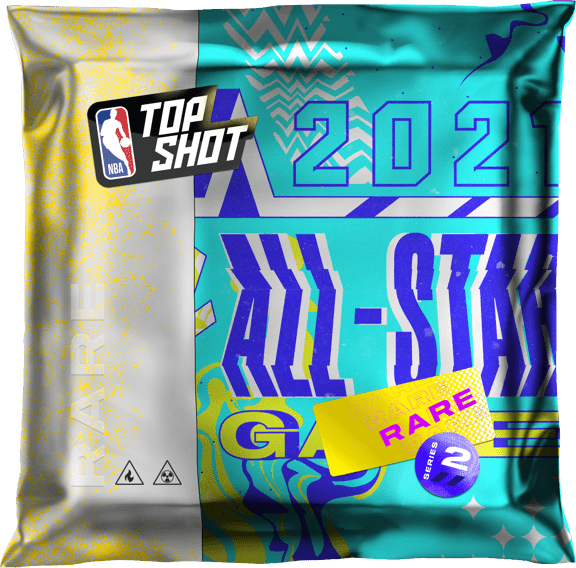