This is the official collection!

Belonging to Season 1, "The Good Guys" is the second monster-centric release by Superfuzz. This batch of 7,777 unique, programmatically generated NFT’s focuses on cheeky, eccentric monsters infused with poppy, bright color ways and a touch of nostalgic flair.

Motiv Labs—a high-tech enterprise specializing in cloning—was secretly hired by a highly questionable, clandestine foreign agency to develop and clone monstrous weapons of carnage and war to bring an end to freedom and peace.

Shortly after the project started, the CEO of Motiv Labs died in a tragic accident. Leaving everything to his only daughter, she decided to change everything, starting with the monsters.

The details: The Good Guys 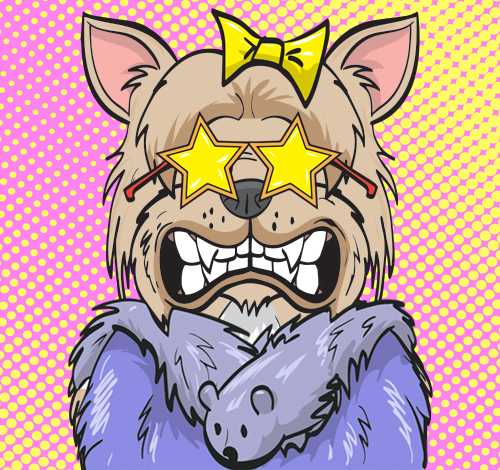 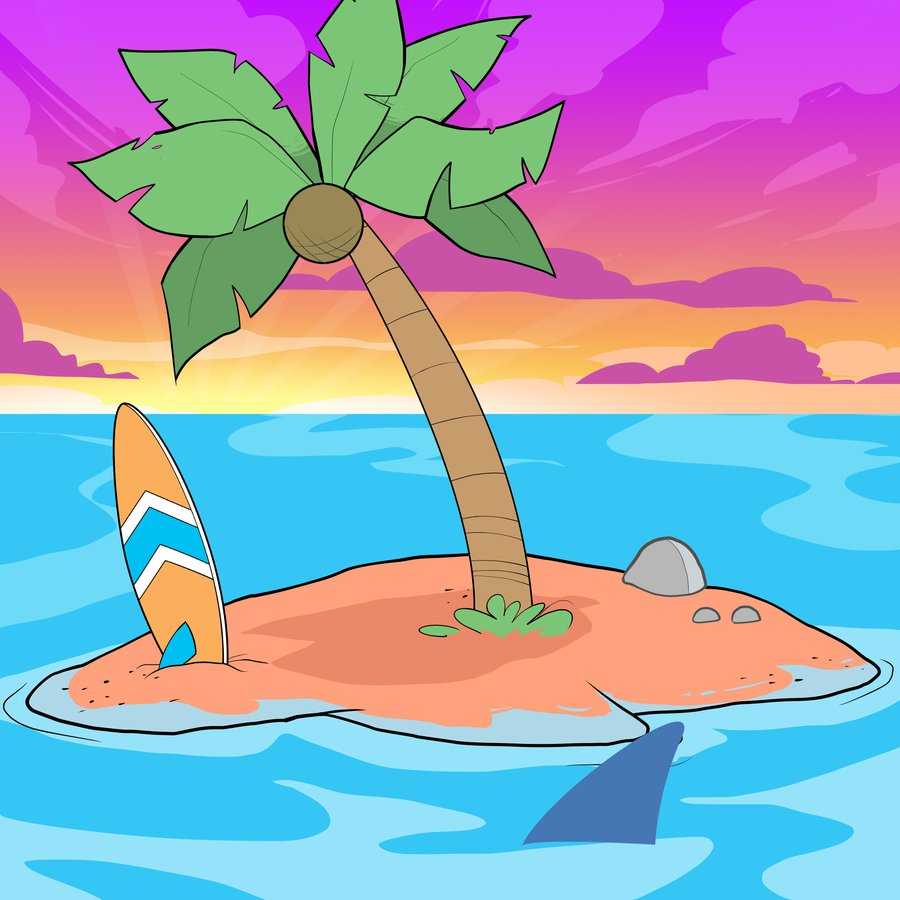