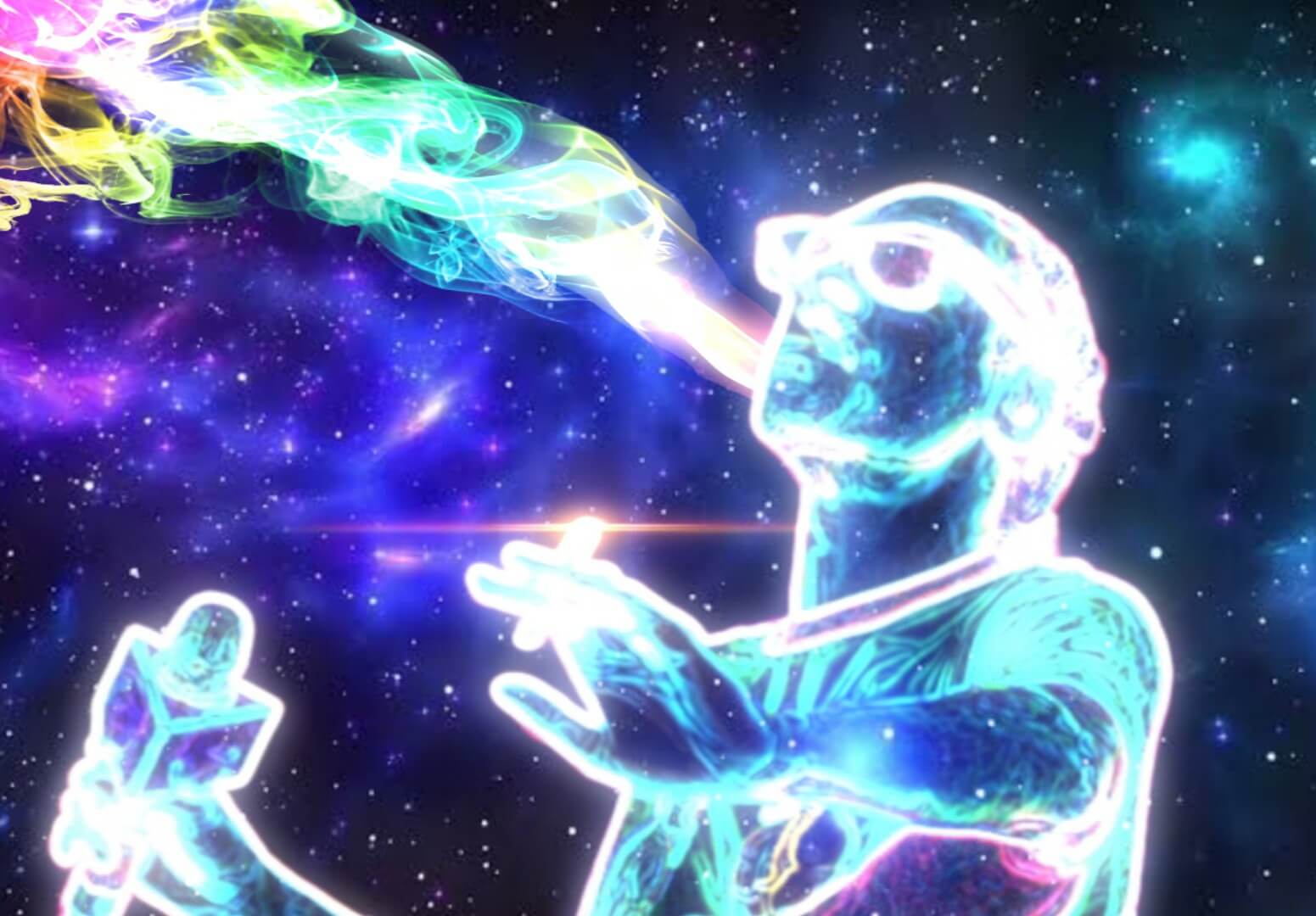 This art is dedicated to "SNOOP DOGG" !

Calvin Cordozar Broadus Jr., known professionally as Snoop Dogg, is an American rapper, songwriter, media personality, actor, and entrepreneur. West Coast rap legend Snoop Dogg has come a long way since being discovered by Dr. Dre in the early 1990s. As impressive as he was when guesting on Dre's The Chronic in 1992, few could have guessed he'd go on to global fame, tens of millions of record sales and a career in movies and TV. Today, he's sold over 35 million albums worldwide, and is one of the richest rappers in the world. As of 2022, Snoop Dogg's net worth is estimated to be $150 million.

His dedication and love towards music made him who he is today...

This art is created by "Sriram_exe" 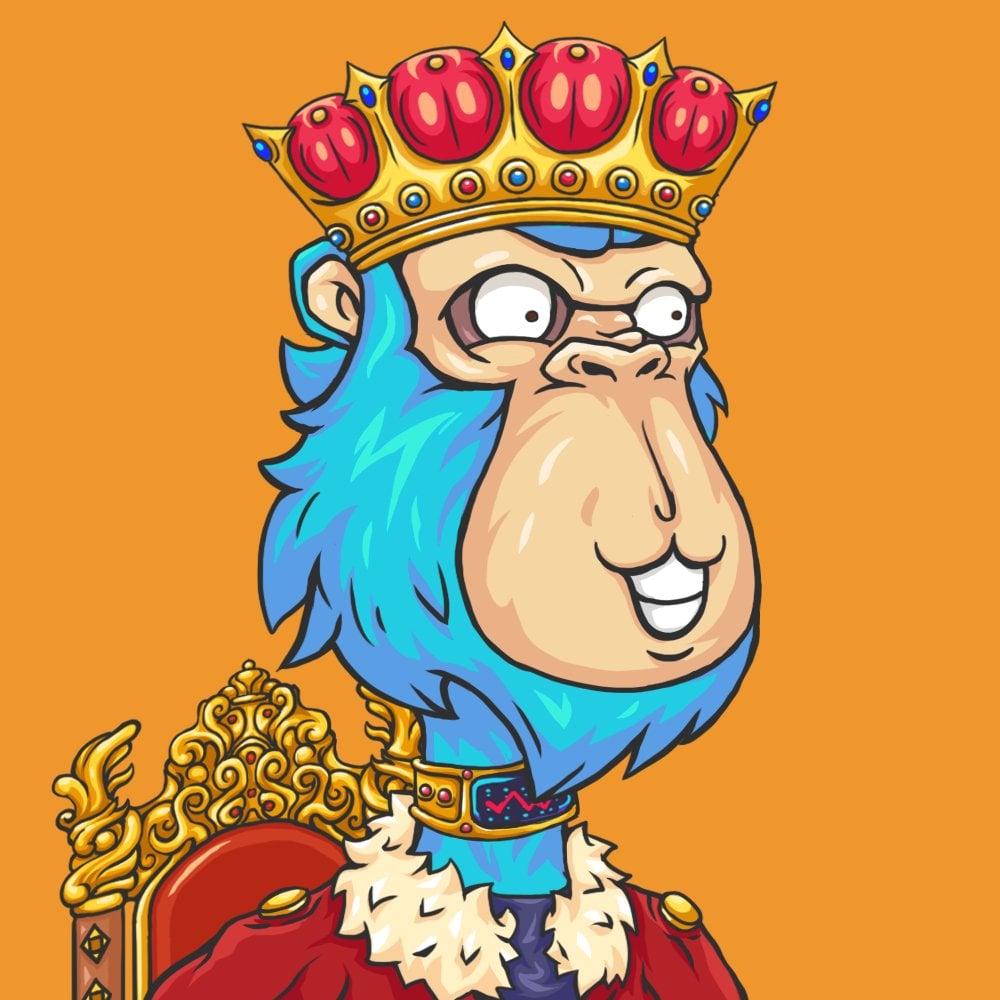