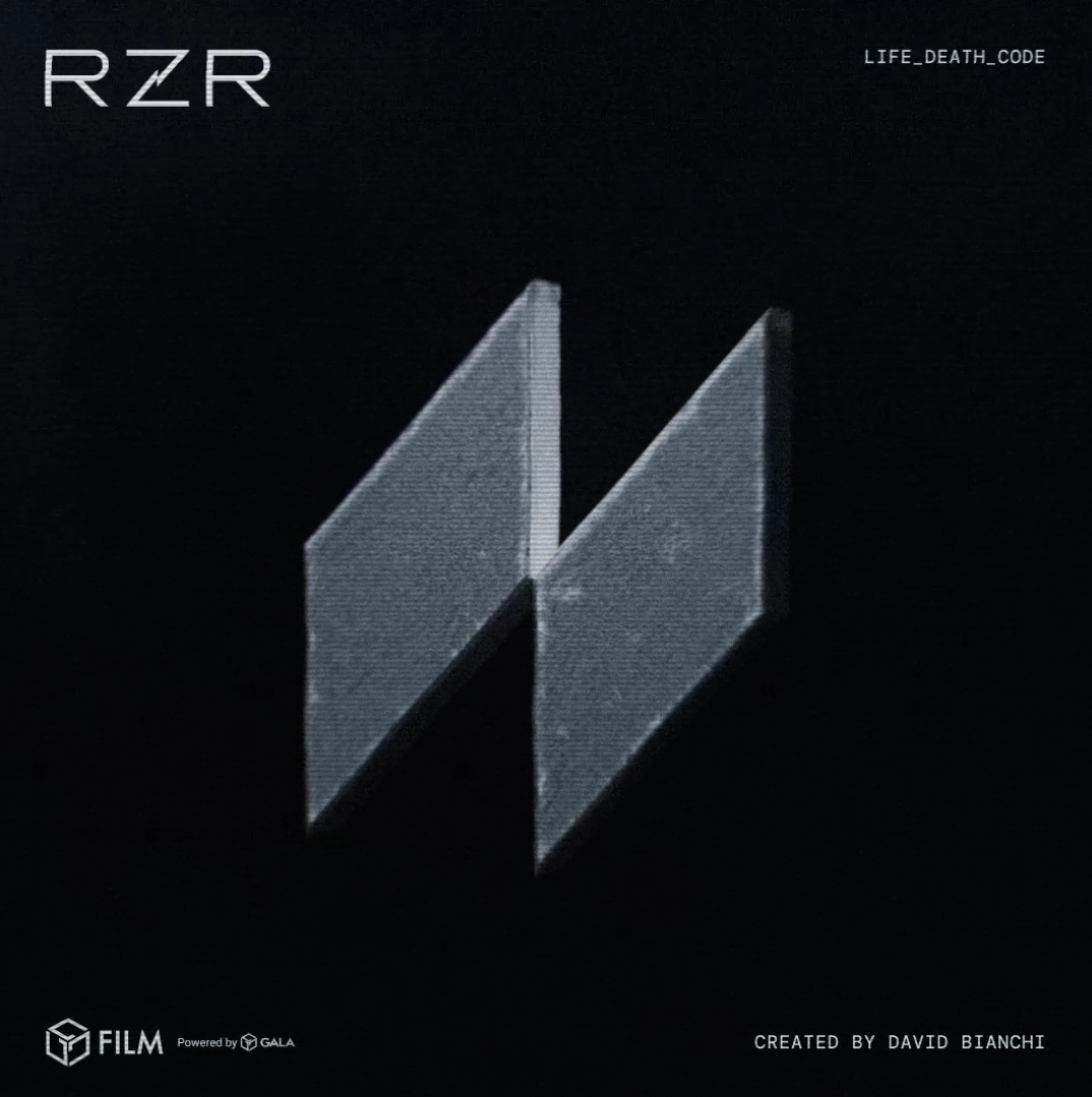 A mind-hacking sci-fi thriller that follows the protagonist Grimm as he develops a neural implant called the Acumen. An invention that heightens his human abilities as he rises to power by manipulating warring crime factions in an area known as the Grid Zone.

Buy NFTs of the upcoming series to get exclusive rewards, access, and powerful cinematic experiences. 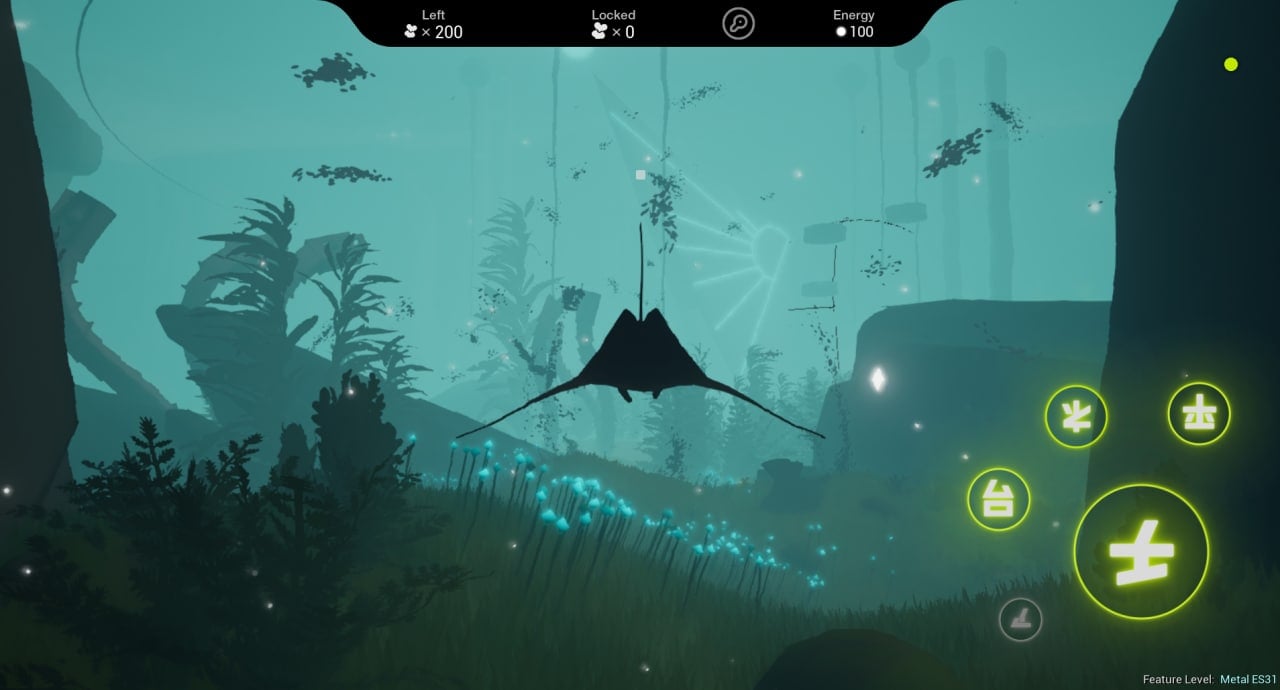