It is a somewhat common notion today that Disney princesses aren’t good examples for young girls. People say that the films teach girls that it is okay to be weak and that you need a man to fix your problems. While some people may see it this way, I think otherwise.

In wake of the overturn of Roe V. Wade 410 U.S. 113 (1973), which was a landmark decision of the U.S. Supreme Court in which the Court ruled that the Constitution of the United States granted the right to have an abortion , “Not your princess” aims to showcase, raise awareness, and support the strength of women and show that women aren’t just princesses sitting around waiting to be rescued, women are strong individuals who deserve equal rights and human respect. Each cartoon themed princess portrait represents the fight, humility, and courage women go through each day in America and the fight to overcome regardless of the not so fairytale everything seems to be. There will be 25 editions of each princess available for minting with a grand total of 100 limited editions.

Sales from this collection will be donated to Planned Parenthood to help support those affected by the Supreme Court Decision. 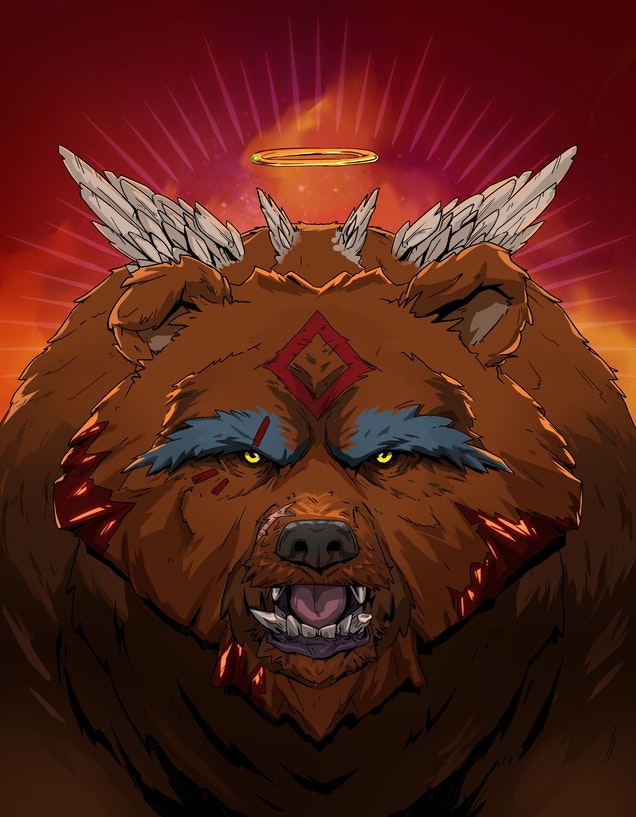 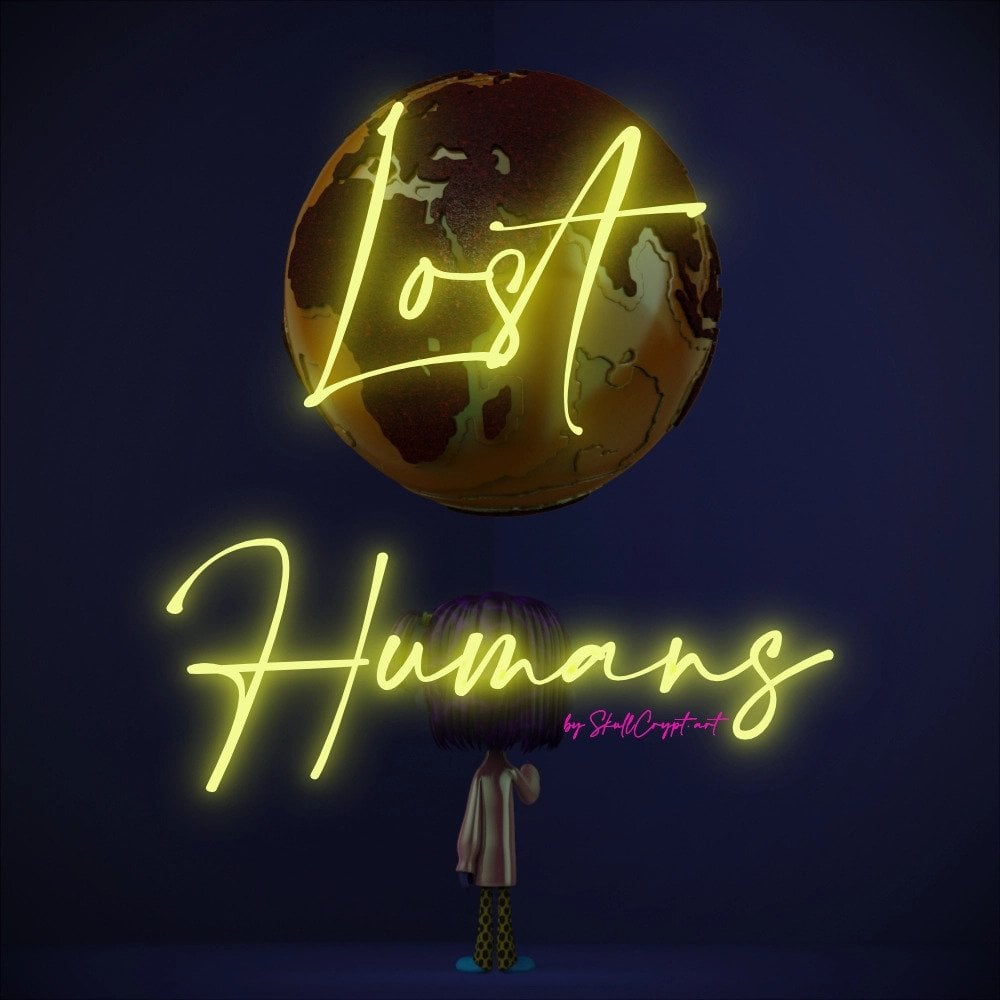