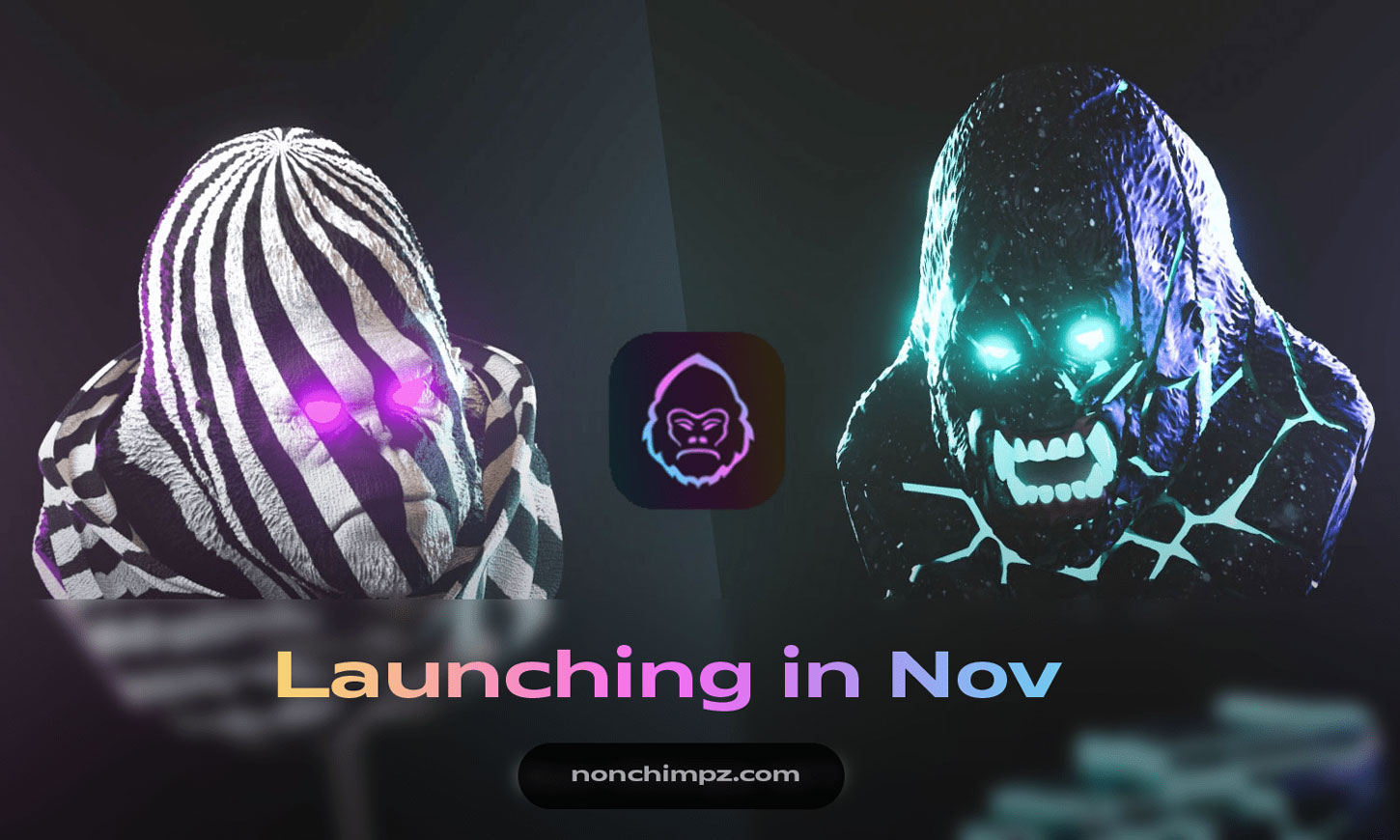 Join us as one of the 17 777 3D chimps that transcend their deplorable origins, and prove your excellence in an all-new fantasy game.

Non-Chimpz are the chimps that aren’t — because they’ve chosen to be something much more. Long chimp-years of training and study have made them the apex specimens of their digital species. Because of that, they’ve earned their right to the fantasy sports world for Non-Chimpz that launches in 2022. 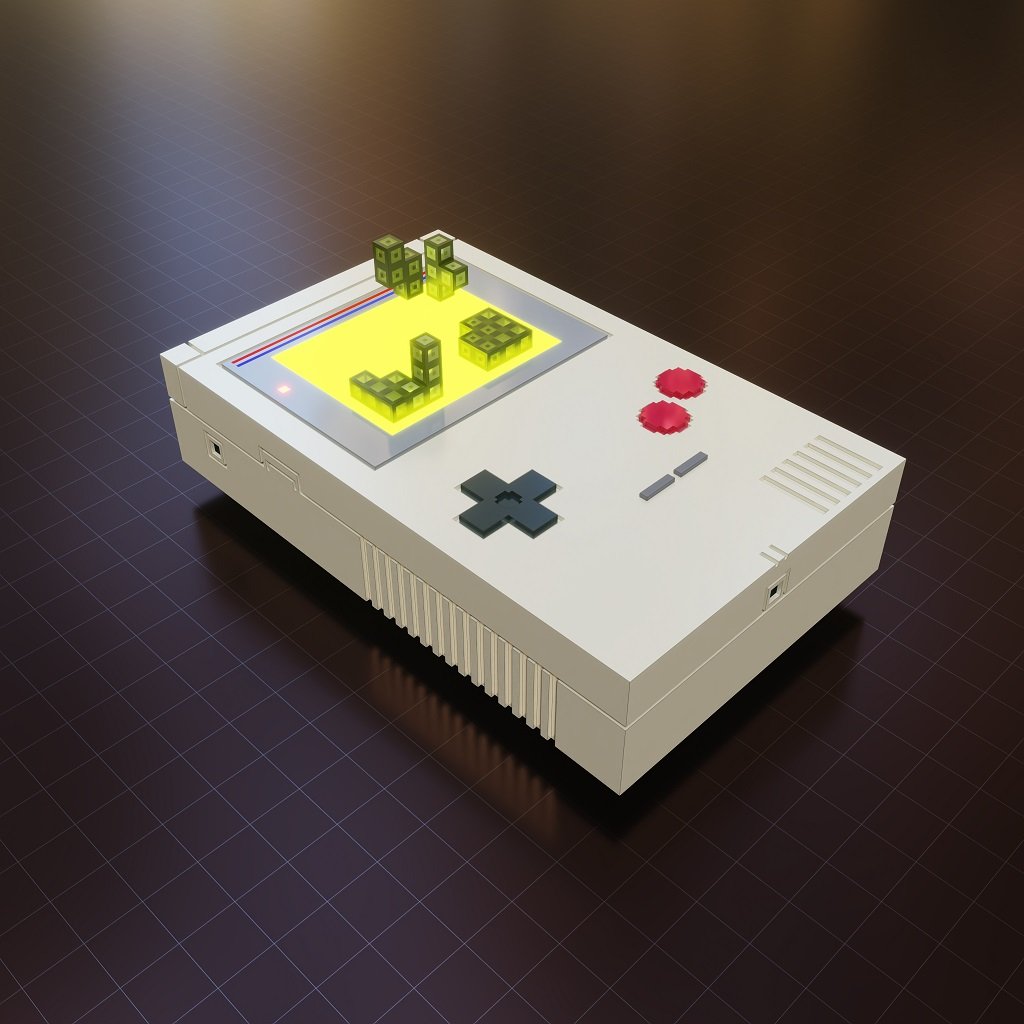