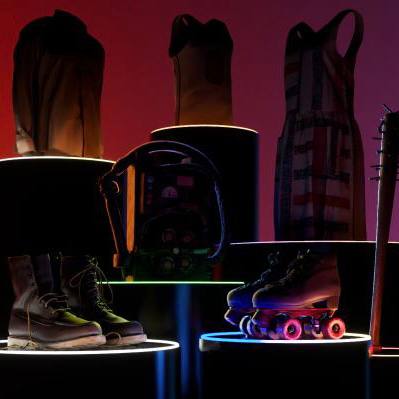 The most avid fans of the Stranger Things franchise must now be jumping up with anticipation. Thus, Netflix is transporting the highly detailed props from the set of the series to web3 as NFTs.

To make this endeavor possible the flagship Netflix sci-fi show has joint efforts with the renowned Candy Digital NFT marketplace. The detailed props from Stranger Things were brought straight to the platform as an NFT drop dubbed Scanned Props Collection Series 001. This is the first time in history that fans get a prop as a digital collectible from Stranger Things.

The skyrocketing digitalization became available thanks to the next-gen 3D volumetric scanning technology. The cutting-edge tech guarantees that not a single detail is missed, making the Scanned Props Collection Series 001 a digitized copy of the characterful items featured in the fav series.

The collection will go on sale via the Candy marketplace on November 30th. The limited-edition series, comprising only 500 NFTs will be accessible to everyone, being priced as low as only $25.

Those who have managed to complete at least one stage of Candy's I Am Hell's Master game as well as Hellfire Club members will be provided with Early Access to the scanned props.

Now to the collection itself. The 500-piece drop will be comprised of the following items:

The icing on the cake is that each holder will be granted an opportunity to win a framed poster signed by the Stranger Things cast. The more NFTs you hold the more chances of winning you get. The lucky winners will be announced on December 20th via a snapshot of wallets.

Once you are one of Stranger Things fans, you simply cannot miss out on the unique opportunity to own a piece of your loved Netflix sci-fi show. Set your alarms for November 30th and drop by the Candy Digital marketplace. 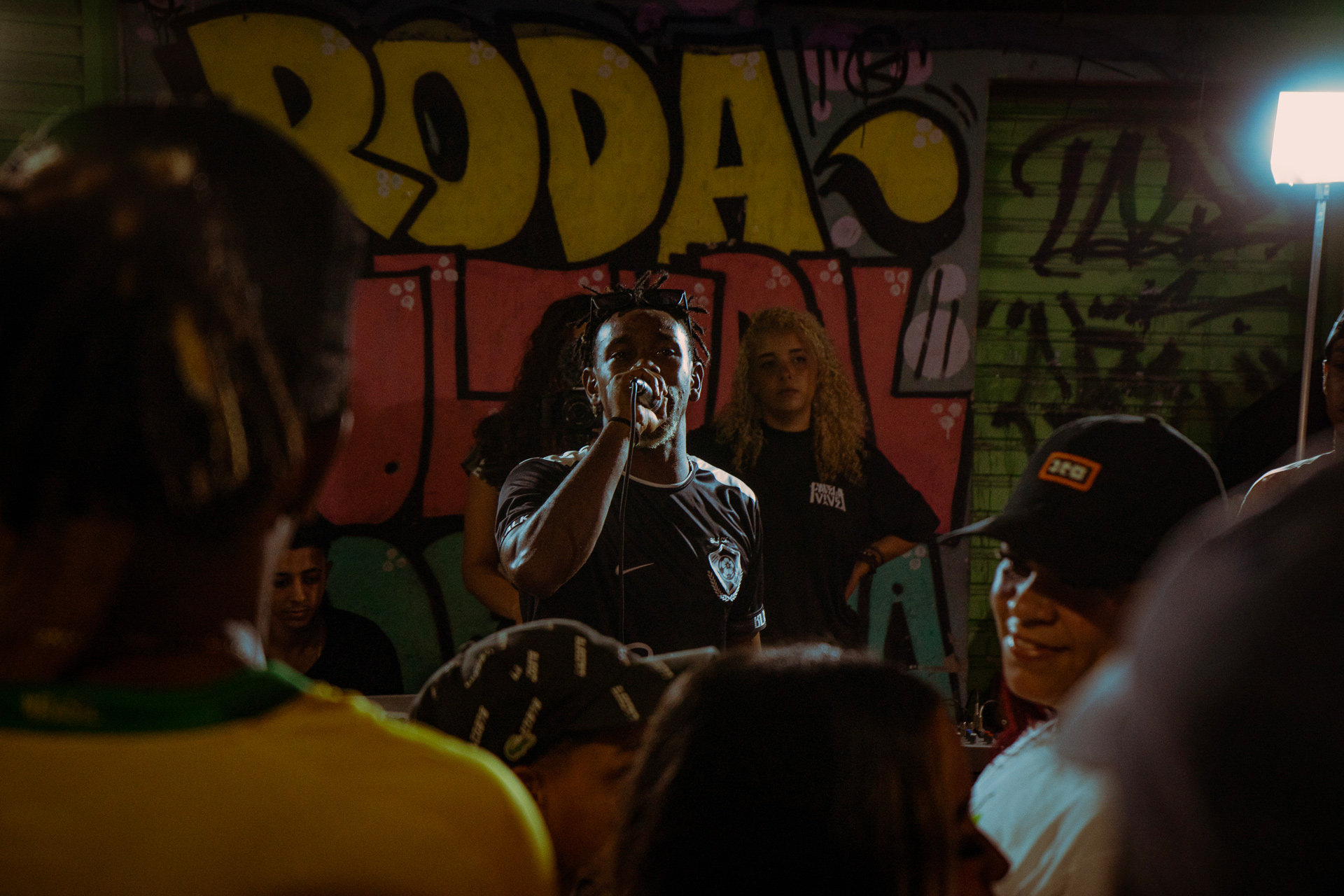 Emotions of a Battle