I’m Coming for You by Alexander Usyk 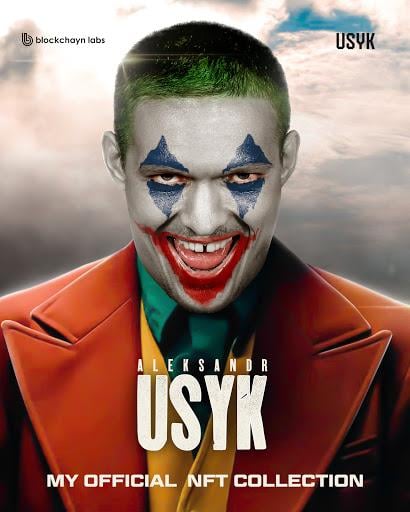 ‘I’m Coming for You’ features 17 editions where Alexander takes on the image of a DC comic book character ‘Joker’. NFT pieces were made in the form of a card with the slogan 'I'm Coming for You!'

Each NFT comes with exclusive prizes signed by Alexander Usyk: signed custom boxing gloves with the NFT print on as well as a physical trading card version of the NFT also signed by Usyk. Edition 17 will include the boxer’s signed fight kit that he will be wearing for his next Heavyweight fight!

Within the collection, there is also the original Poster for Aleksandr Usyk's Official NFT Collection. This is a 1/1 NFT with 1 wETH ($2,332.59) minimum bid.

The collection is made in collaboration with Blockchayn Labs that is the leading NFT agency in sport.

There is also a note on Alexander’s page on Rarible that the 2nd Drop by the boxer will be limited to 50 editions. The details will be announced soon.

It's a pleasure to feature such a legendary boxer in the NFT Calendar!

Limited to ONLY 17 editions! Bid now through the link in my bio🇺🇦 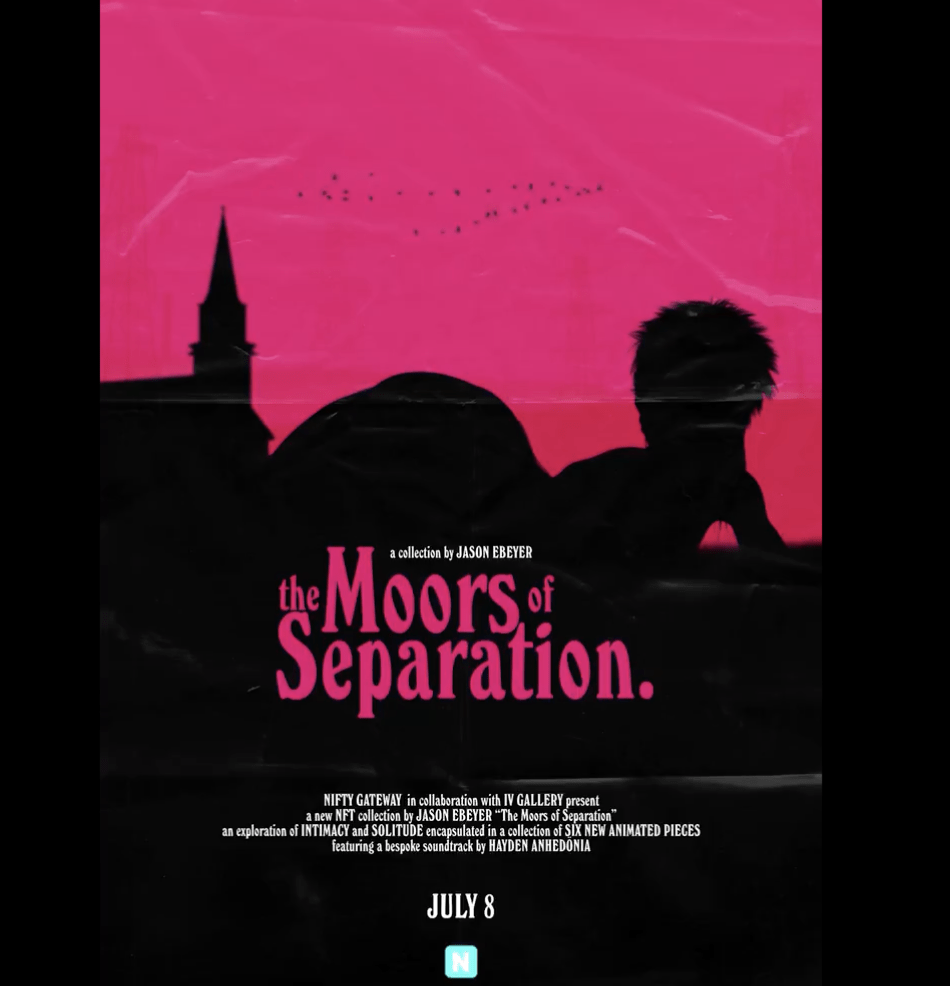 The Moors of Separation by Jason Ebeyer 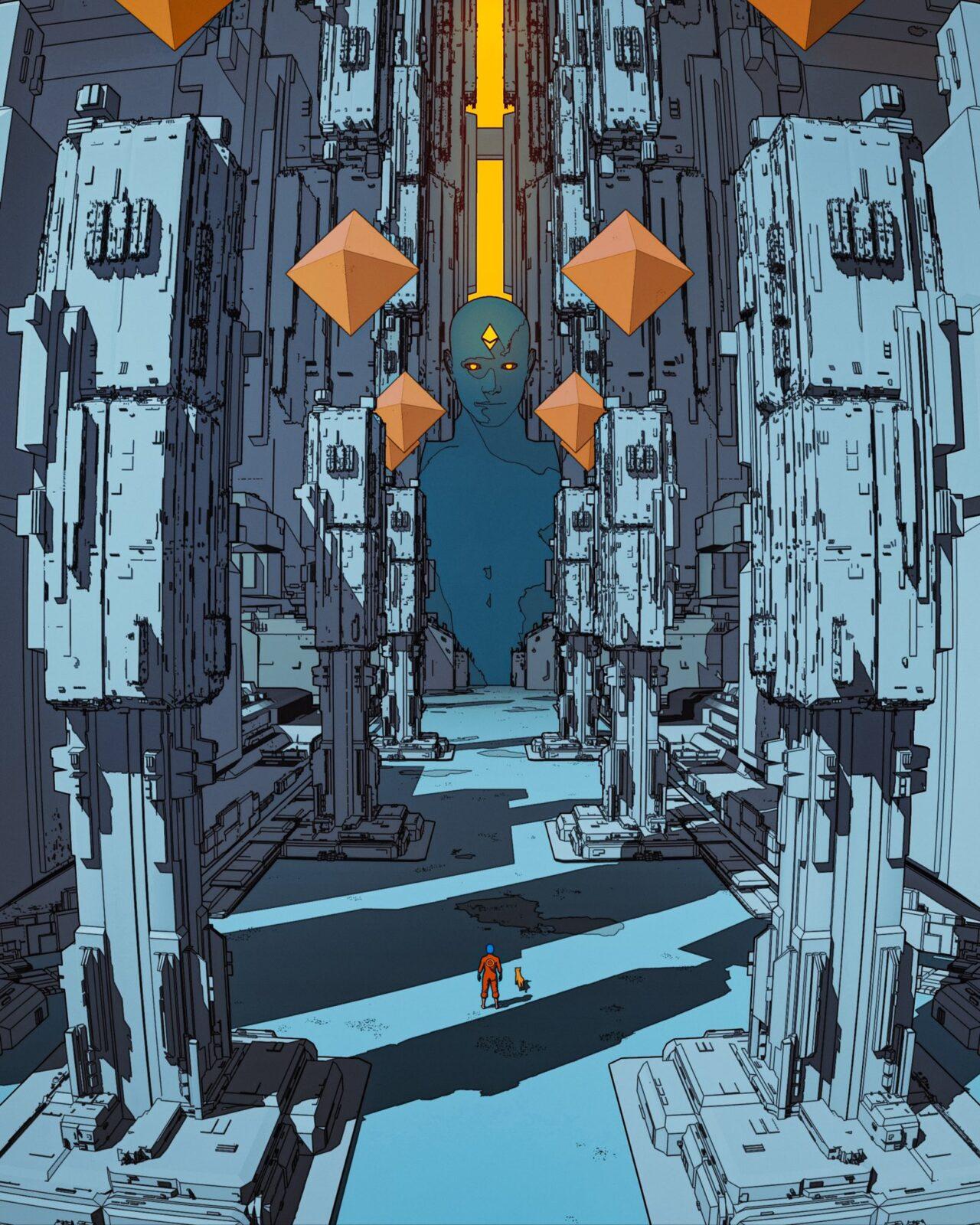 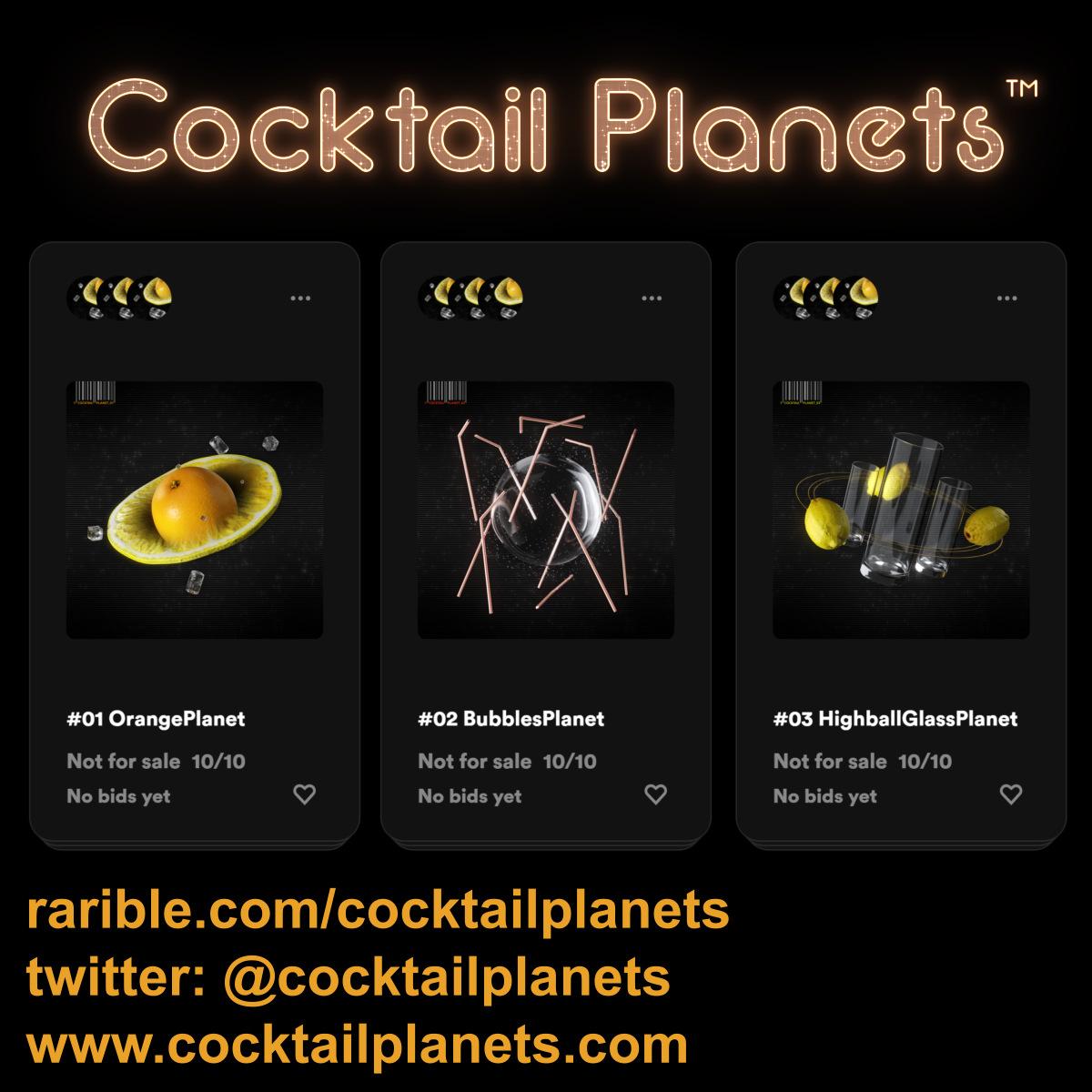