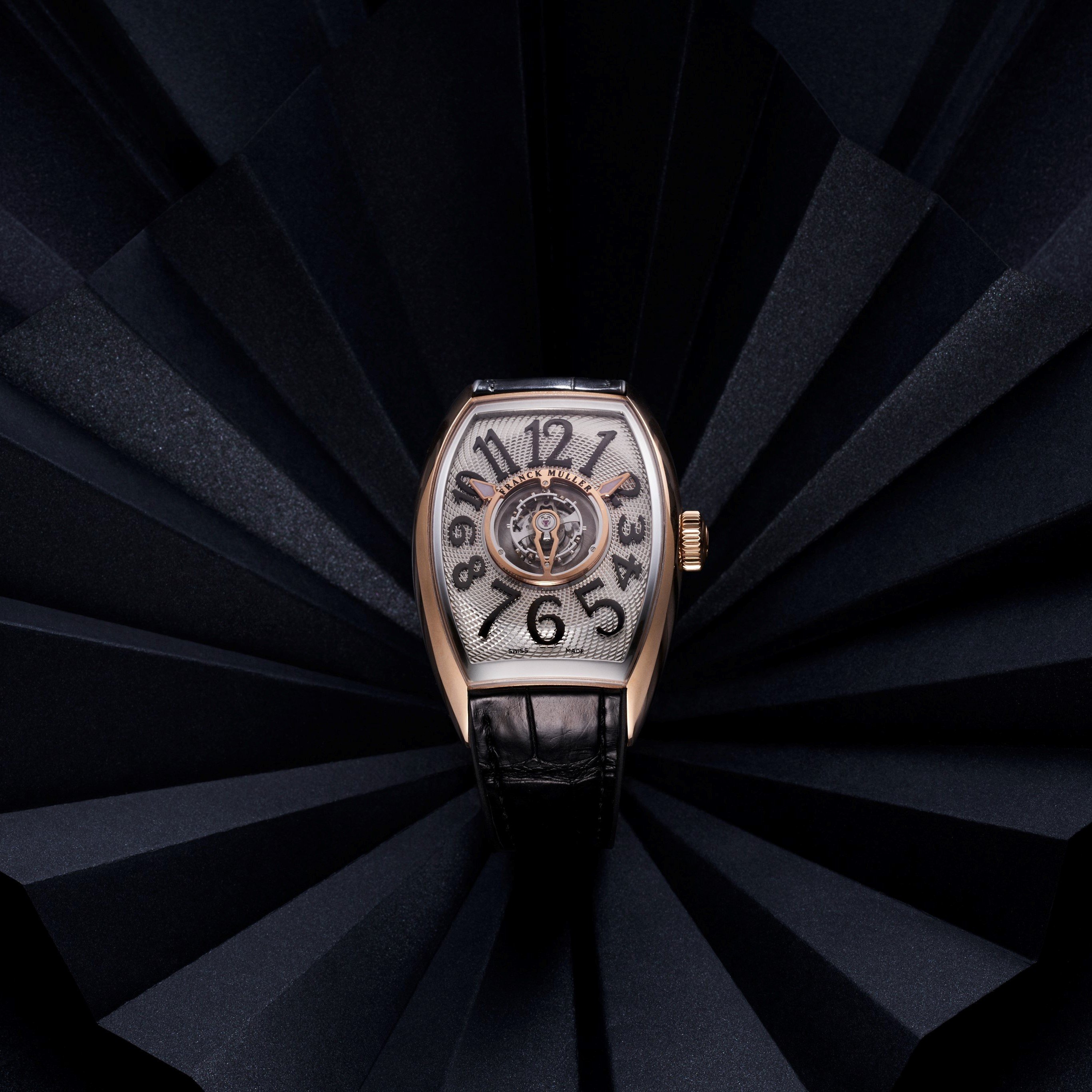 One of the leading Swiss watchmakers, Frank Muller, has recently verbalized its NFT ambitions. Thus, the luxury watch manufacturer is launching his inaugural NFT series with the release of the first Mystery by Franck Muller collection of tokens in partnership with the Binance NFT marketplace.

The exclusive initial series of 15,000 NFTs will go live on July 27th. The drop will be held in the Mystery Box format, each veiling valuable rewards, starting from blue-chip NFTs, watch faces, metaverse-ready wearables, and chic physical Franck Muller timepieces, to the VIP Geneva factory tour, and close IRL events for holders. Moreover, each box will be considered as a different edition based on the rarity of the NFT it stores. By minting Mystery Boxes, all NFT holders get equal chances to win either physical or digital awards.

Those minters who decide to purchase 10 Mystery boxes at once will be rewarded with a whitelist spot in Frank Mueller’s future NFT avatar collection.

But that's not all. In addition to the Mystery Box drop, the much-visited Binance NFT platform will be hosting an exclusive auction for a Franck Muller limited-edition physical watch, alongside an exclusive NFT artwork, depicting Aoki Sloane. According to the website, Aoki Sloane is “a soldier of peace fighting the Harakuma warlords that threaten the growing metaverse,” and is considered to be “an early adopter of Bitcoin, crypto trader, and avid gamer.”

The physical watch deserves special attention. Described as a “beguiling piece of watchmaking art, laden with intent," the timepiece in a sapphire crystal case is powered by a 24-jewel manual winding CS-03.QT movement.

Both collectors of exclusive timepieces and web3 enthusiasts alike will be glad to participate in the first-ever Franck Muller's NFT endeavor. Stay tuned! 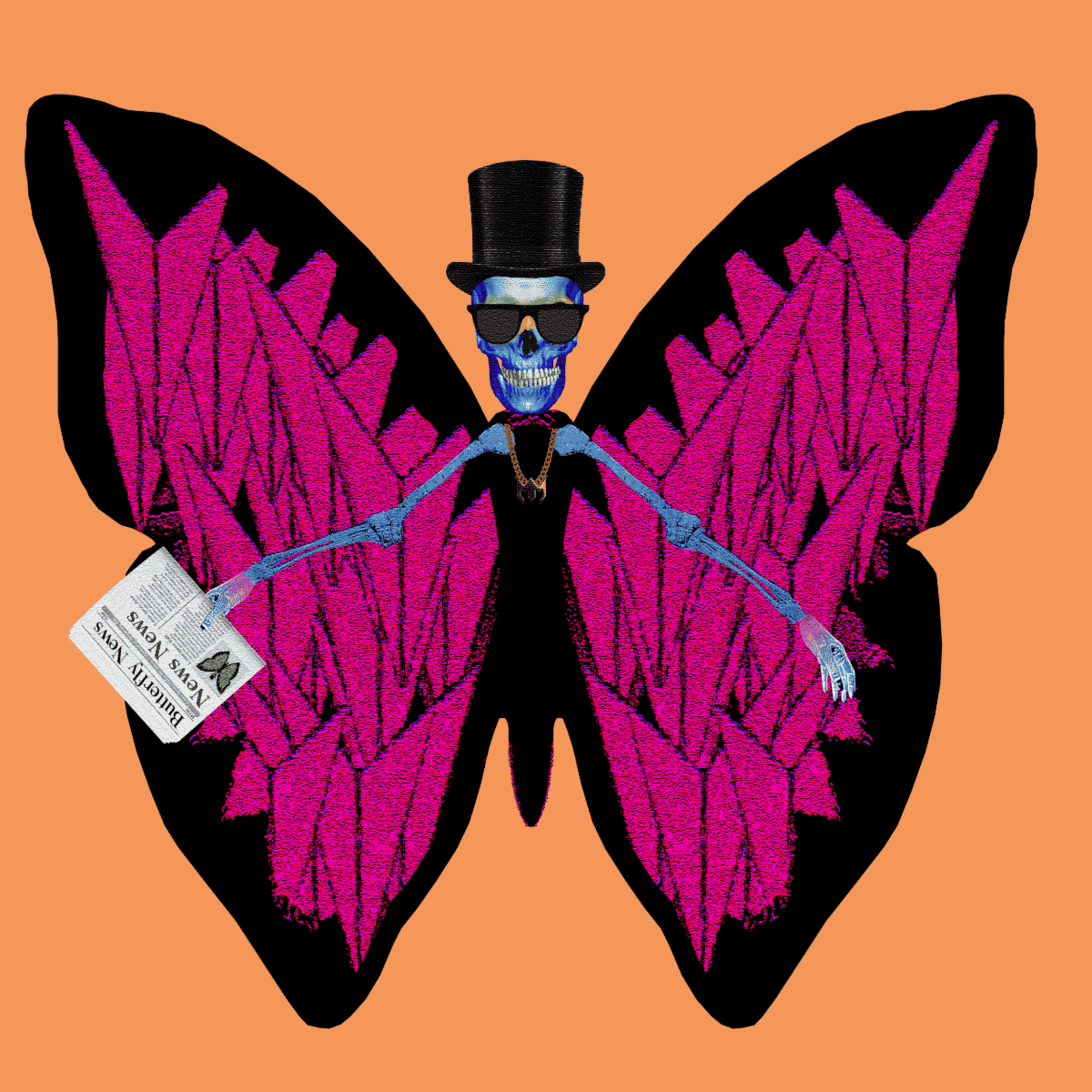 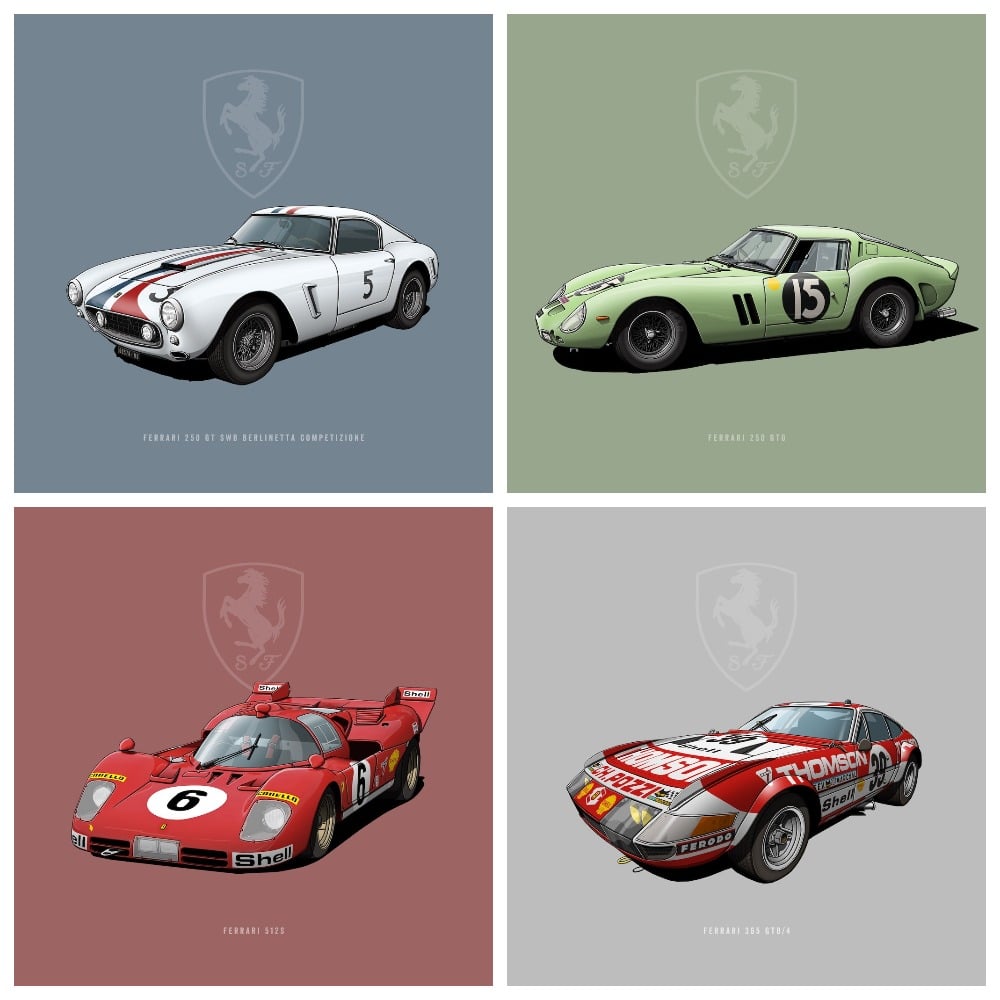 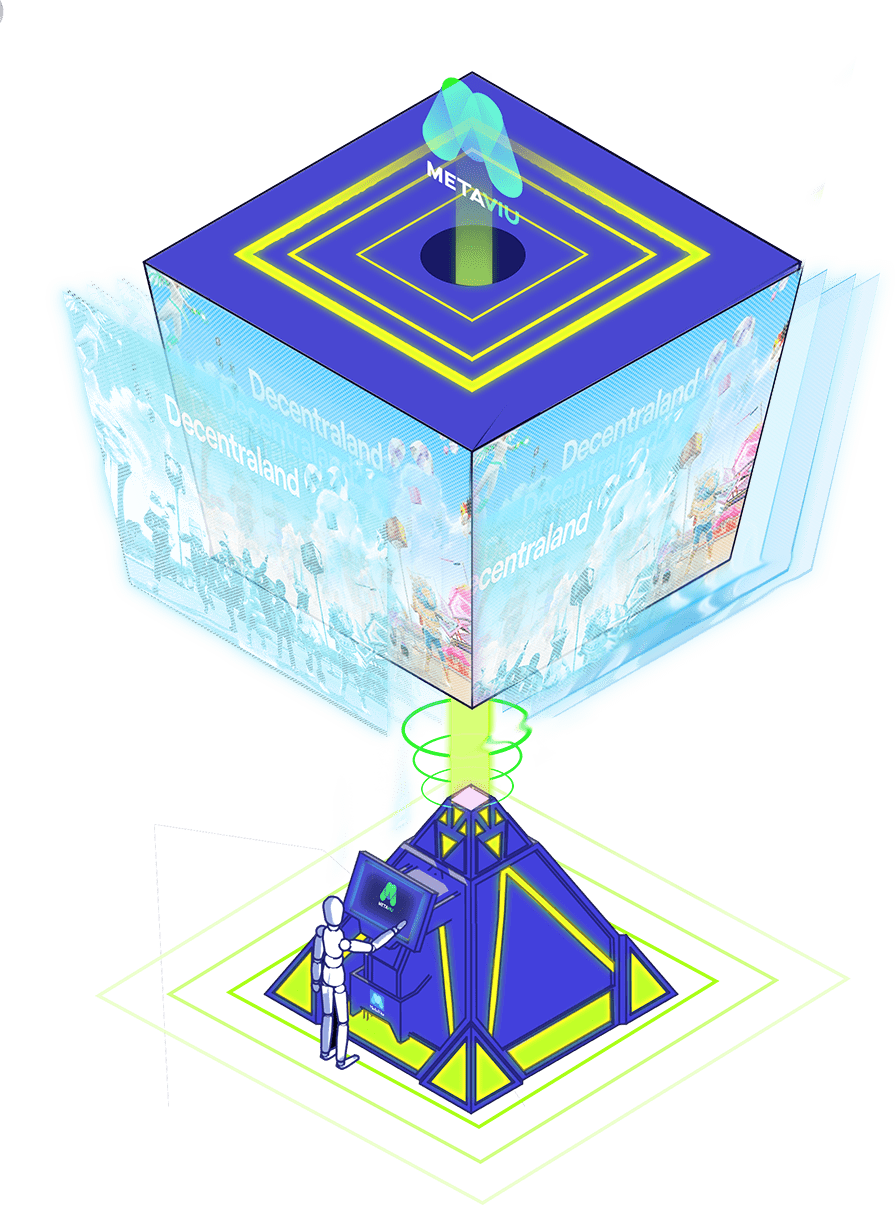