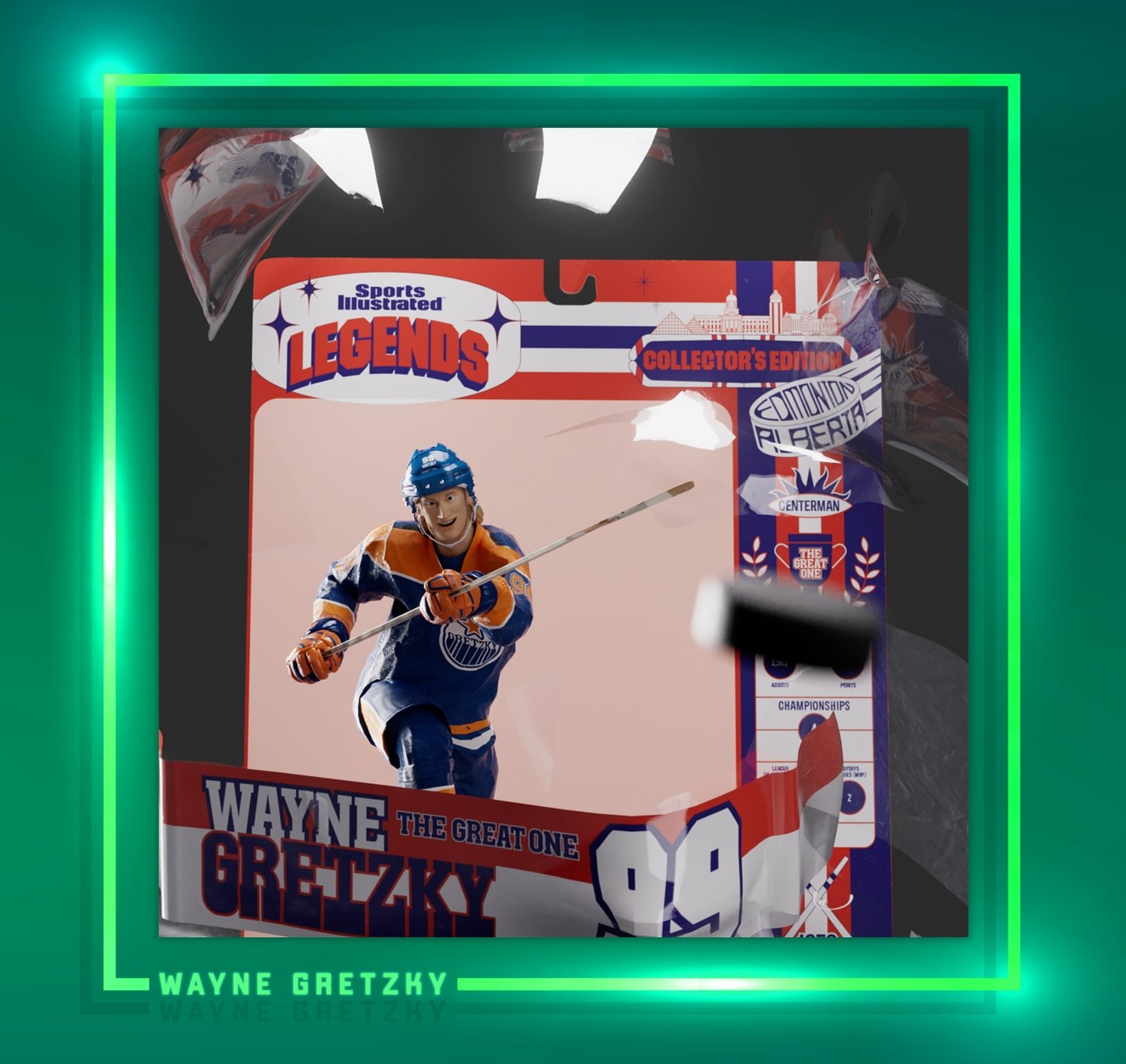 verified
Drop's mint website was verified by its submitter in our Discord community
May 23, 2022 – May 30, 2022
Twitter Marketplace URL

About a year has passed since the leading e-commerce platform eBay first announced its NFT-related intentions. eBay has entered the web3 realm in partnership with the eco-friendly OneOf NFT marketplace. As a result of the collaboration, a series of collectible Sports Illustrated magazine covers, featuring the record-breaking Canadian hockey legend Wayne Gretzky, was released and is now available for purchase.

The inaugural collection, compiled of the iconic 3D renderings of Wayne Gretzky, is split into four rarity tiers: green, gold, platinum, and diamond. While the green collectibles were launched with a total of 299 editions still available for minting, the 15 diamond-tier The Great One NFTs, 99 platinum tokens dubbed The Slap Shot, and the 199 collectibles named The Hockey Stop were sold out in no time like hot cakes.

Thus, the green-tier NFTs priced at $10 each feature six different covers throughout Wayne Gretzky's career. Hurry up to grab yours, as at the time of writing only a few of them were available for purchase:

"NFTs and blockchain technology are revolutionizing the collectibles space, and are increasingly viewed as an investment opportunity for enthusiasts," Dawn Block, VP Collectibles, Electronics and Home at eBay explained, adding, "Through our partnership with OneOf, eBay is now making coveted NFTs more accessible to a new generation of collectors everywhere. This builds upon our commitment to deliver high passion, high-value items to the eBay community of buyers and sellers."

Building on Dawn Block's comment, Lin Dai, CEO, OneOf, continued by saying: "We are excited to partner with eBay, the largest and most trusted e-commerce platform in the world, to introduce NFTs and the power of the blockchain to eBay's community of enthusiasts through a dynamic, user-friendly experience. OneOf and eBay are bringing transformative Web3 technology to the next 100M non-crypto-native mass consumers."

According to eBay, your tokens can be redeemed via the redemption link delivered to the unique eBay-associated email address. Moreover, the NFT holders will be allowed to resell their tokens on the secondary market via the OneOf marketplace.

Don't miss out on the one-and-only chance to own a historic digital art piece starring your favorite hockey player. Go to the eBay NFT platform and mint your Wayne Gretzky NFT until someone else has done it instead of you! 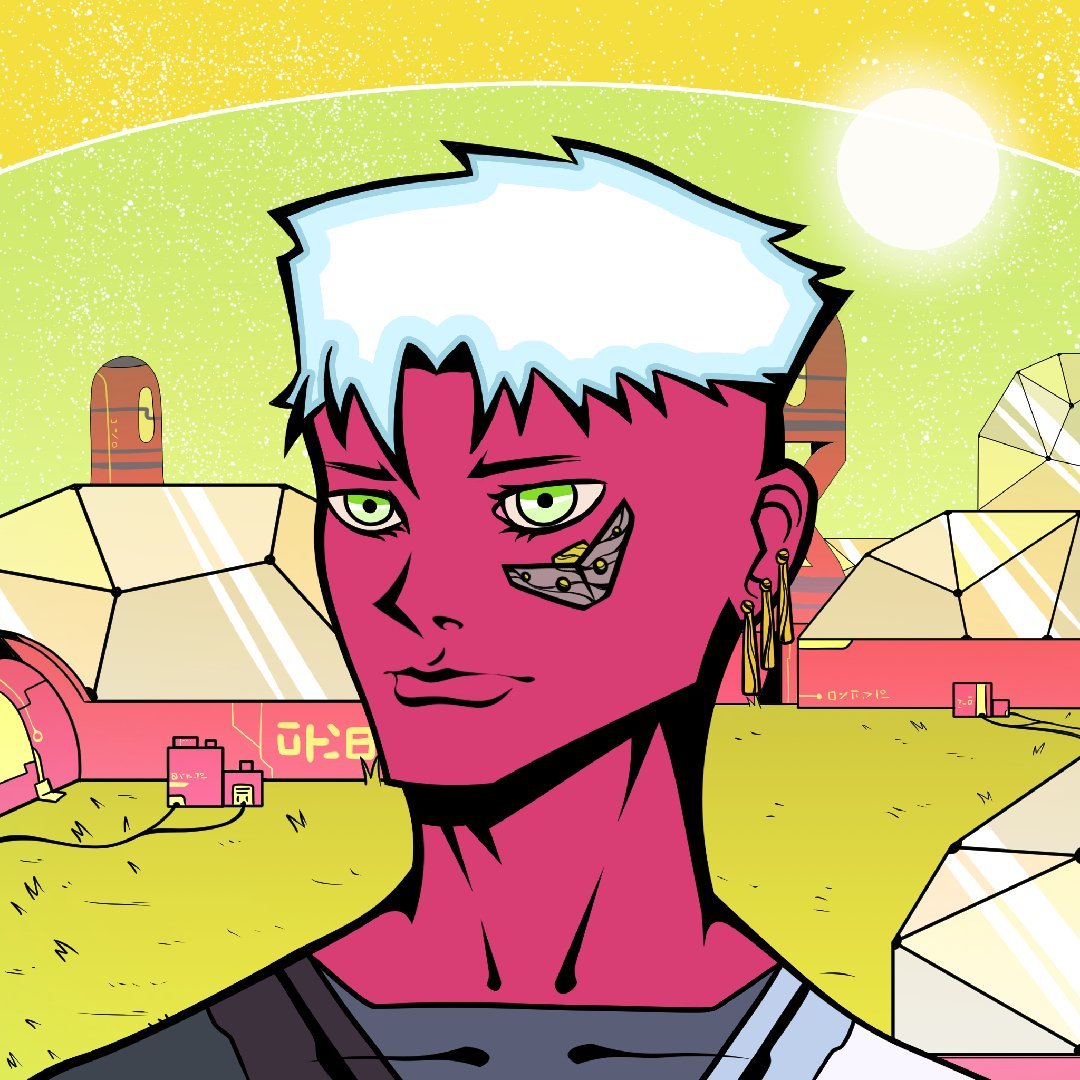