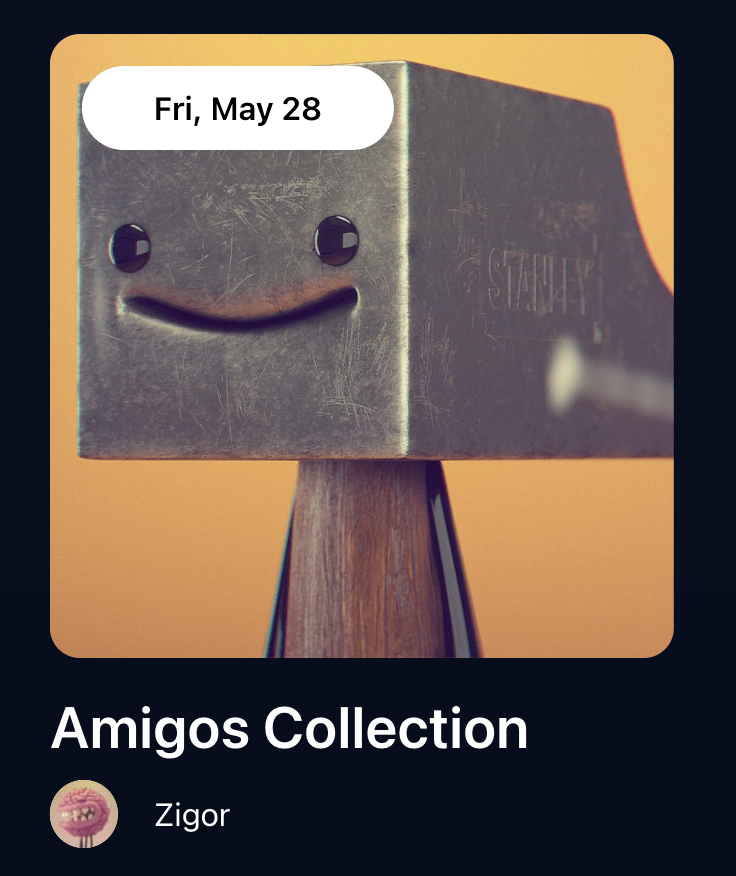 unverified
Drop's mint website was not verified by its submitter in our Discord community
May 28, 2021 – May 29, 2021
Website

Zigor is the creator behind whimsical characters and cartoonish worlds. He has elaborated his artistic style that is quite recognizable by many people. Zigor has collaborated with such big names as Prada, Nickelodeon, American Express, just to name a few.

‘Amigos Collection’ is a universe created by Zigor where his unique characters coexist with humans. Rata Pollo magician also lives in this world giving life to the craziest characters.

The upcoming NFT Collection is linked with a game on Discord where you can have fun deciding the future of your own character. 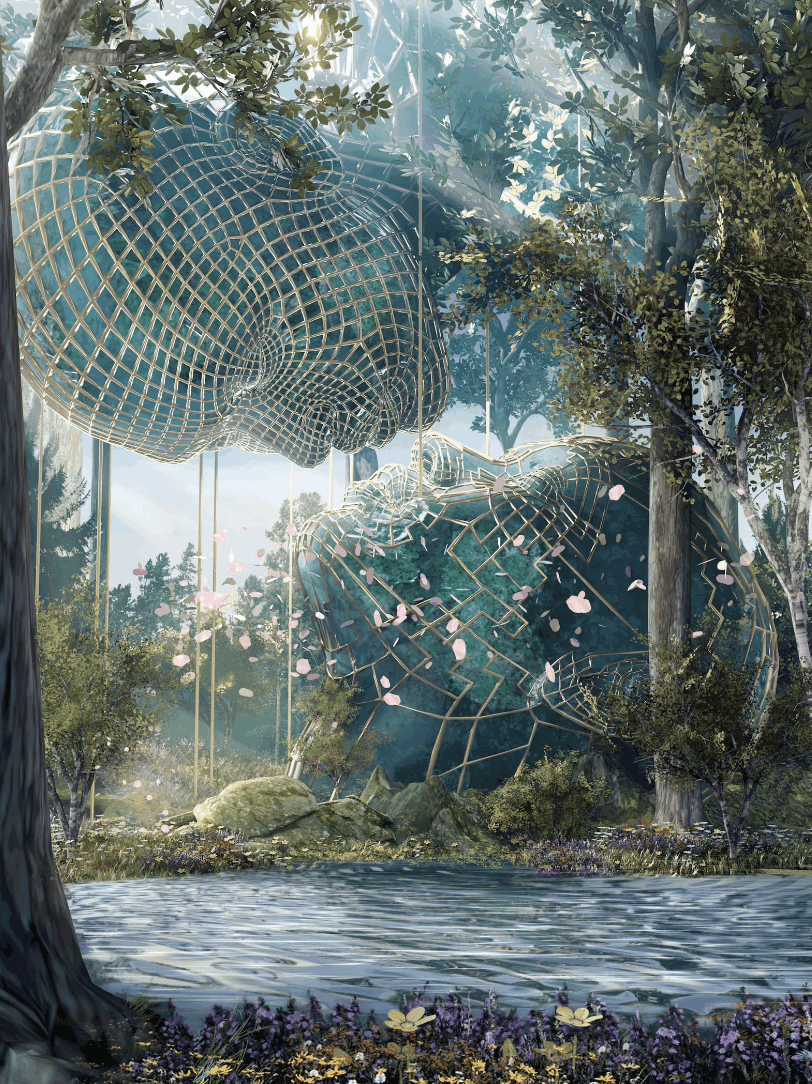 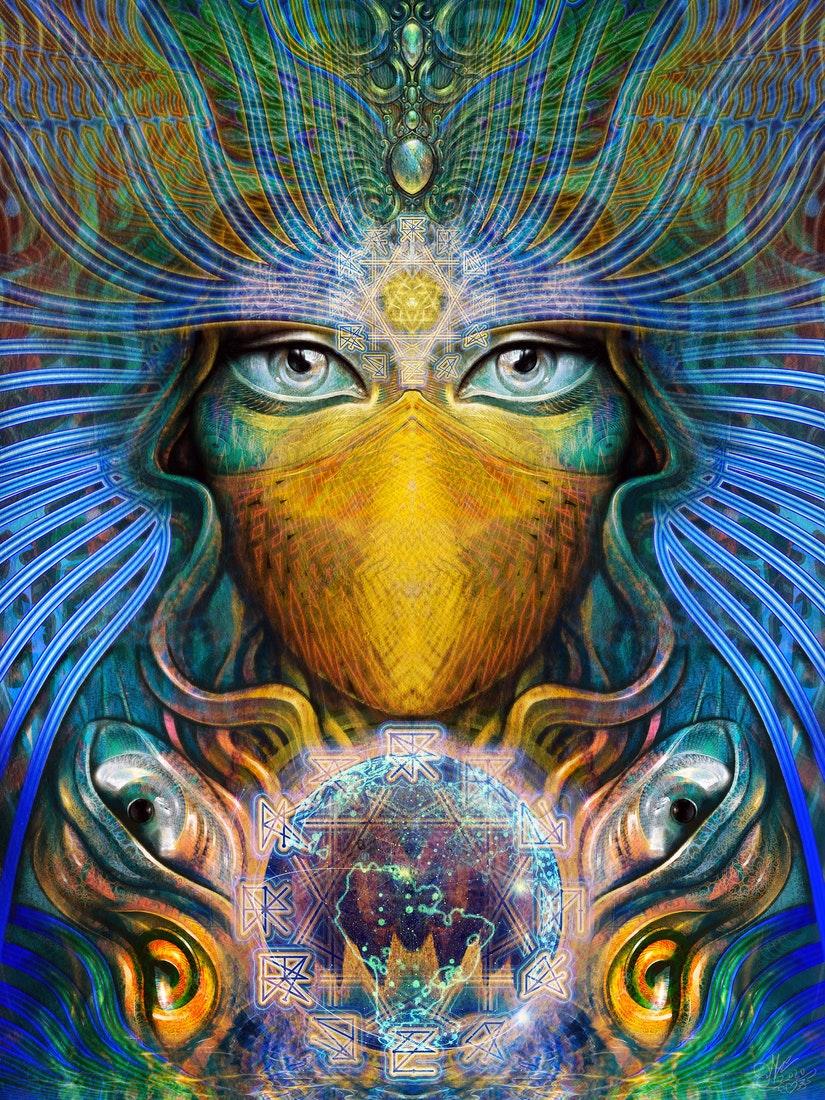 The Coronation by Jake Kobrin