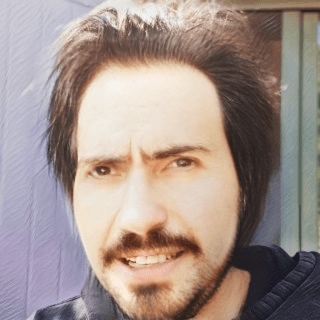 Zanfr is the brand name of Franz Kruhm, a French multi-talent artist. He focuses on 3D design, photography, graphic design, and video production. On the side, he experiments with C++ and Python coding projects on Github. Some of the repositories he has made there include “r2d1gen” and “crtphase.” In Summer 2021, he was part of a public GitHub project titled “Plutus-Scroo.” It tested the security of bitcoin wallets by colliding random wallet addresses using a brute force algorithm. Zanfr joined the NFT space at the beginning of 2021. He brought his love for voxel art with glitch effects to the NFT space with several 1/1 auctions. One of his earliest art projects was titled “Legends never die.” Zanfr described it as depicting machines that have stood the test of time to become symbols of the revolution.

In another NFT titled “Delta is here, Da fuck?” he made a comical freehand drawing using a computer mouse. The NFT represents the fourth wave of Covid-19 that caught the world by surprise in 2021. Most of Zanfr’s NFTs are available on the Mintable platform. 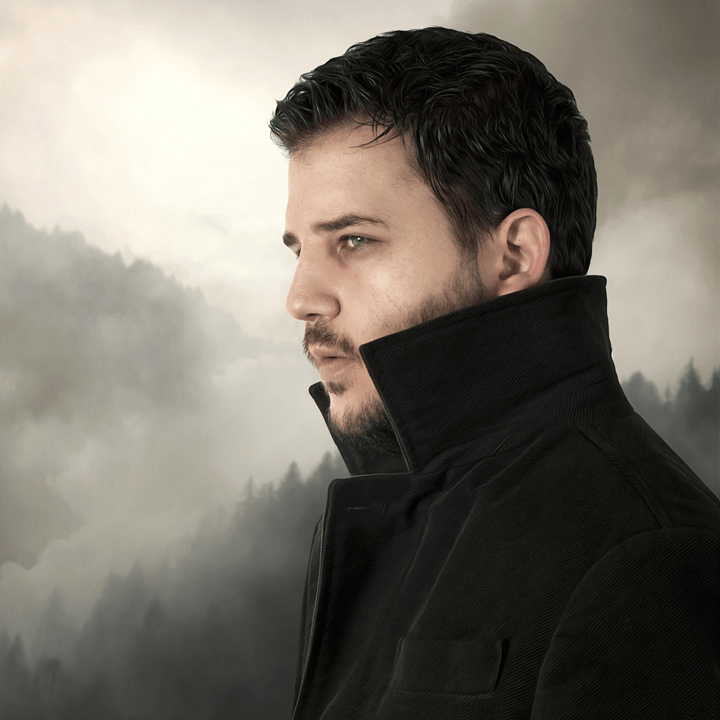