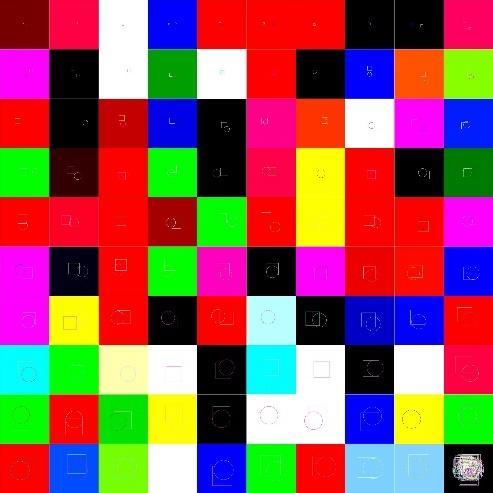 Whensquaremeetscircle is a four-part series NFT project comprising 100 randomly generated experimental artworks. Together, the pieces tell a love story of the square and the circle. There are 99 still works of art in the project and a lopped animation of all the stills. The only way to unlock the animations is to collect pieces 1 to 99 under one wallet. Tokens in this project were scheduled to drop in four instances in the summer of 2021. The drops were titled Childhood, Adolescence, Adulthood, and Old Age, respectively. The owner set a low price for entry into the Whensquaremeetscircle project, allowing most fans interested in NFTs to participate.

The 0.00520 ETH price at launch borrows from Chinese culture, where the 520 combinations are interpreted to the phrase “I love you.” Each drop was live on the OpenSea platform according to the pre-set schedule. Each token holder in the project at debut had the freedom to name unnamed NFT tokens and submit a storyline. Later every holder could download and print a high-resolution file of their NFT. 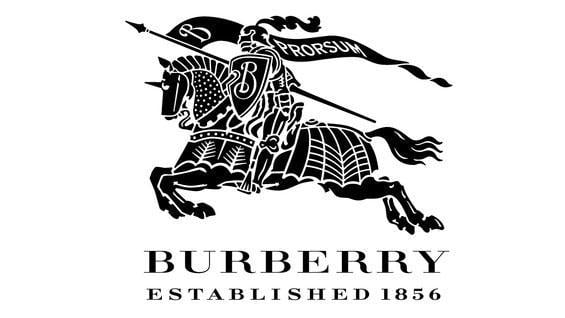 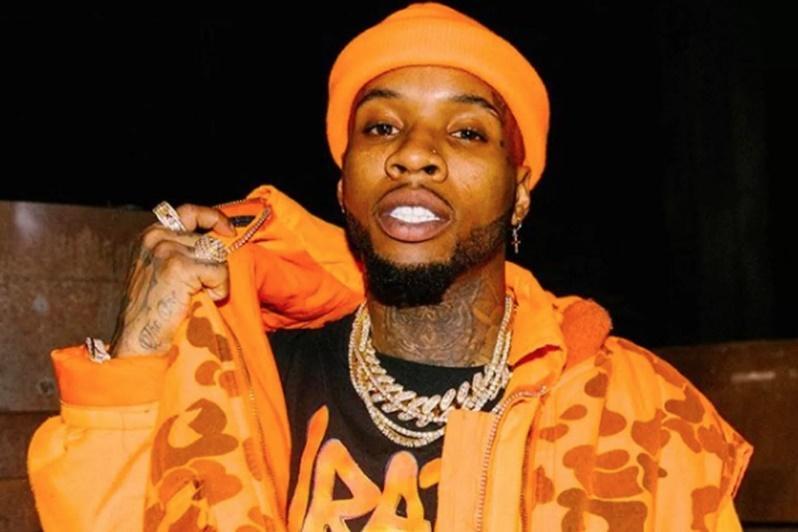