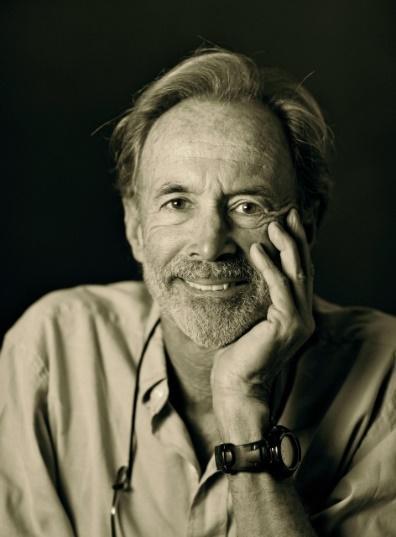 Walter Looss is a renowned American photographer famous for his imagery of athletes in action. The photos he captured of Michael Jordan, Kelly Slater, Tiger Woods, Scottie Pippen, and Muhammad Ali earned him the title “the poet laureate of sports.” Walter’s works are displayed in the Bruce Silverstein Gallery in Manhattan, New York. Walter studied at the German School of Photography in New York City before landing an assignment at the Sports Illustrated Magazine. His unique style propelled him to become an in-house photographer for Atlantic Records. In 2004, he was awarded the LUCIE Lifetime Achievement Award for Sports Photography.

Walter’s career includes highlights such as his photos gracing magazine covers and 27 baseball cards in an Upper Deck. He ventured into NFTs in the spring of 2021 with a debut drop on Makers Place under the title “GOATs.” His second drop titled “BASKETBALL Icons” came a few weeks later on Makers Place. 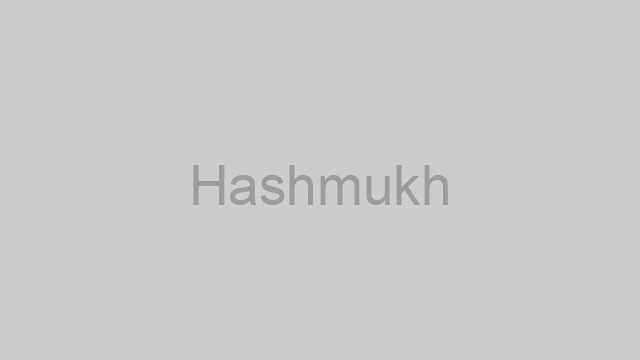 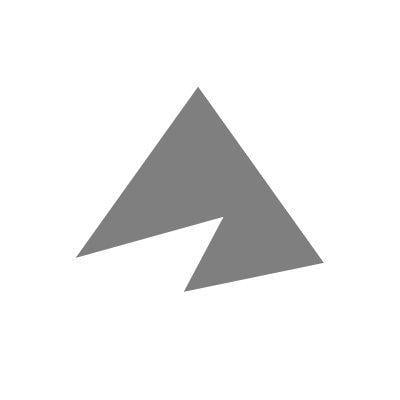