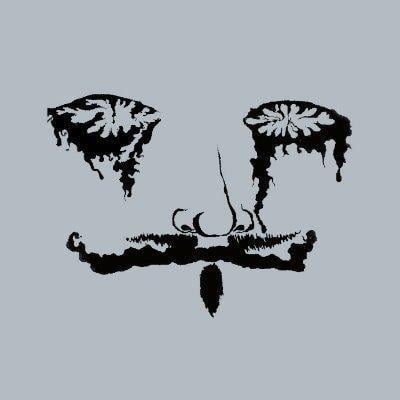 lza_menace is a digital visual artist who has been vocal about the takeover of cryptocurrencies and NFTs on his Twitter account. Most of his posts before joining the NFT space revolve around XMR nodes and Monero. lza_menace first took a dip into NFTs in a collaborative drop featuring Carty Sewill and jwinterm under the “Non-Fungible Soup” title. In the drop, a buyer can mint their own non-fungible soup NFT and put it up on OpenSea for trading. To give back to supporters, each individual involved in minting the first soup tokens received a complementary NFT in the MondrianNFT drop. The trio joined efforts in another project titled “GoodBoiSociety.io” in the summer of 2021. In this drop, lza_menace and his team members showed the NFT community how NFTs should be done.

Each NFT in the GoodBoiSociety.io was minted at random and without a starting index. As a result, the tokens were open to everyone who wanted to join in the fun, had equitable distribution, and followed a pre-set rarity guide. 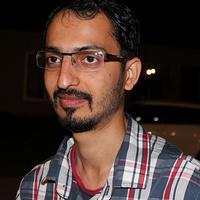 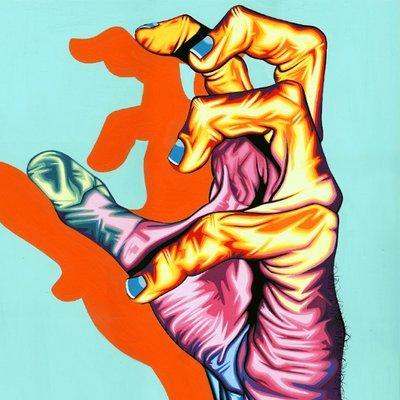