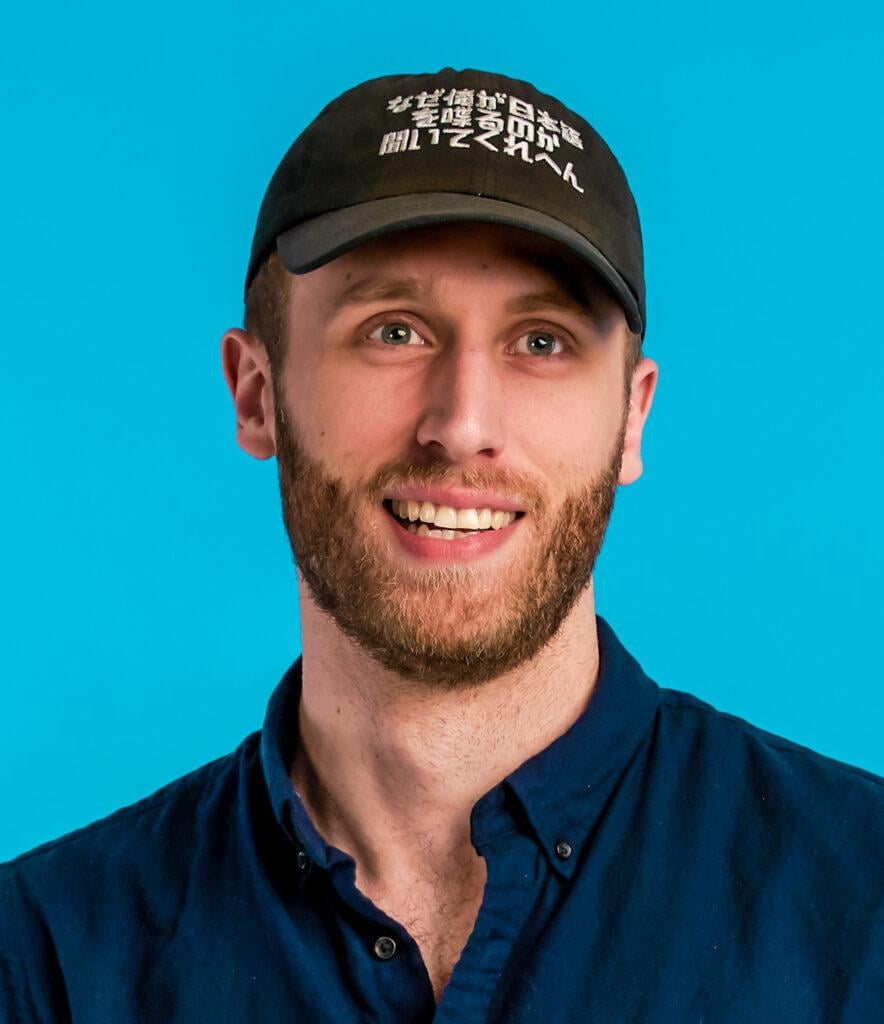 Gavin Shapiro is a 3D designer and animator. He is currently working as a motion design director at R/GA in New York. He started his career in 2010 as a senior motion graphics designer in Onion after graduating from New York University. His role was to develop the show packaging and visual effects. Gavin’s focus has been TV shows, commercials, large-format stage visuals, animation for casino games, and outdoor displays. Some of the globally-recognized brands he has working with include Apple, The NBA, Coca Cola, YouTube, 7UP, Verizon, American Express, Google, Shopify, Microsoft, Samsung, LionsGate, Ford, Ralph Lauren, and Adult Swim among others.

He is popularly known as Shapiro500 and his name has been featured in music festivals and shows and his works are available in digital billboards in Tokyo and New York. Gavin joined the NFT space as a 3D designer artist in 2010. He made his presence to be recognized in the NFT marketplaces with some amazing drops. They include: 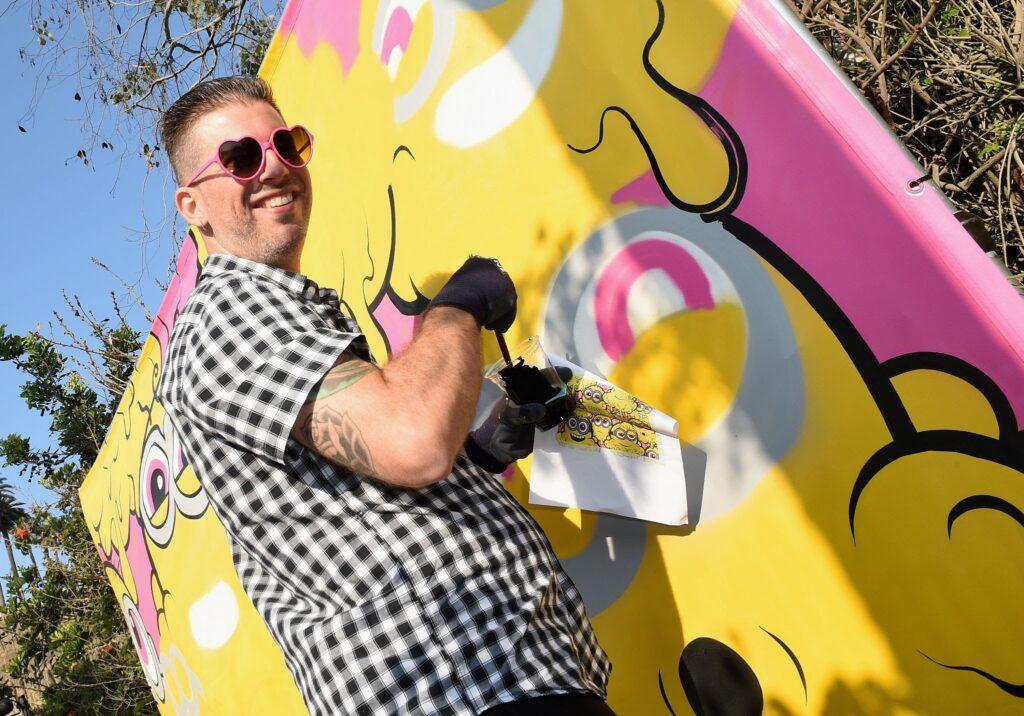 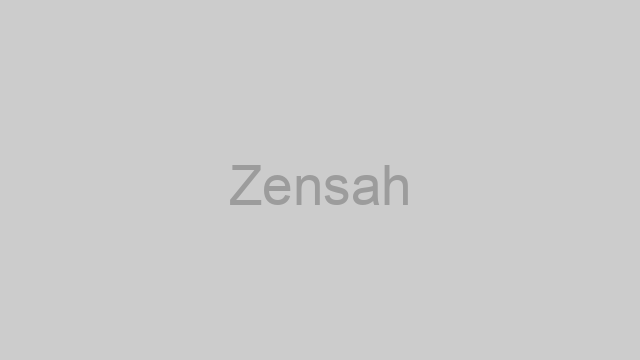