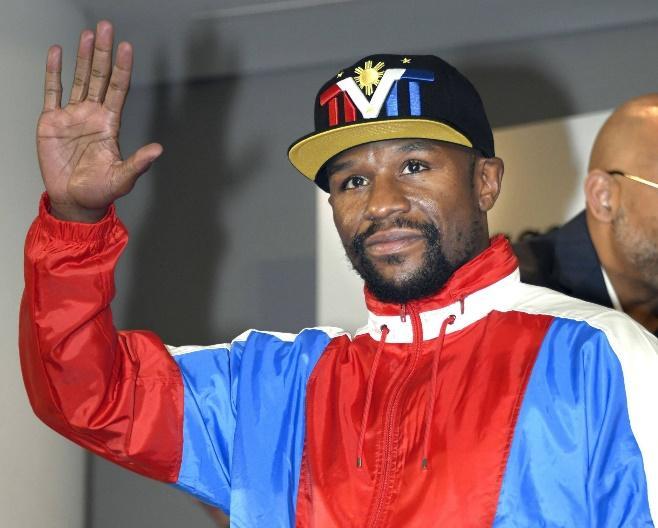 Floyd Mayweather is a household name in professional boxing, where his wins in numerous matches have helped him amass millions of dollars. He was born in 1977 and started boxing in 1996 till his retirement in 2015. However, he made an epic comeback in 2017 with a single boxing match with Conor McGregor, in which he won and made over $300 million. He has made appearances in the World Wrestling Entertainment (WWE) in the No Way Out event for 2008, held in Nevada. He also appeared on RAW as a guest host in 2009.

Other notable career highlights include his appearance in the fifth season of Dancing with the Stars. Mayweather’s first venture into NFTs is a 5-pieces drop featuring items titled; AllWork Is Easy Work, Immortalized, A Golden Dream, The Best Ever, and The Legacy. All the tokens revolve around the celebration of Floyd Mayweather's life and career, including animations and artwork. The drop debuted on May 26, 2021, on the Rarible platform. 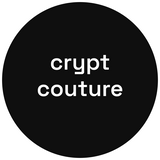