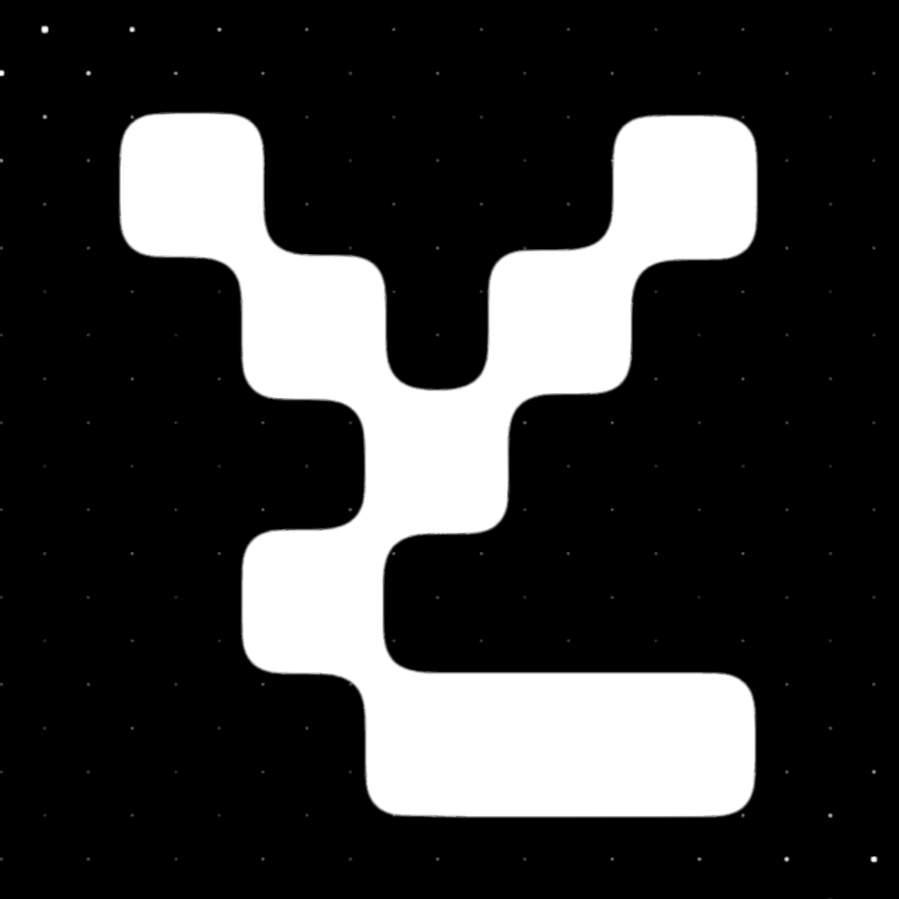 Enforcing the battle against fake announcements and scam projects the BAYC creator Yuga Labs launched a dedicated news portal. This is a new extension of the Yuga Labs domain with improved security features to prevent users from following phishing links and other scamming tactics.

While the Yuga Labs team reports about 50 scam accounts and other decisive scam links per week, the newly secured news portal came not as a whim but as a necessity. The news on its foundation arrived on November 9th via Yuga Labs' official Twitter post, which reads: “We’re excited to announce the News Yuga portal. This is the new home for all official press releases, blogs, events, and drops.”

The tweet gave a rise to an extensive thread describing the novice news portal's security features. Thus, according to Yuga, each visitor to the site will have to create a "one-time authentication phrase and upload an image that will only be saved on your browser.”

Thus, as proof of entering Yuga Lab's official domain, all visitors will see customized security features on the top of the news site page. Besides, Yuga Labs representatives asked their community to cross-check any information claimed as official, with the updates published on the News Yuga website.

Of course, the web3 company reminded its users that Yuga Labs never DM first, while all the official announcements can be checked via the News portal and the official brand's channels.

Being home to such blue-chip NFT collections as BAYC, MAYC, Meebits, and CryptoPunks, Yuga Labs has repeatedly fallen victim to phishing attacks, hacks, and other scamming activities, reporting over $100 million stolen throughout 12 months. The mechanics used in most cases was simple: scammers offered users to follow the phishing link, where they simply stole their seed phrase.

Yuga Labs is not alone in its battle with scammers. The fight against copycats, phishing, and other decisive actions is gaining pace in the realm. One of the recent big players to improve its anti-scam security is the largest marketplace OpenSea, which launched a new copycat detection system the other day.

Once you are one of Yuga Labs' users or just striving to be aware of the latest news in the NFT realm, you'd better trust only official sources like the novice News Yuga portal. Stay tuned and safe!