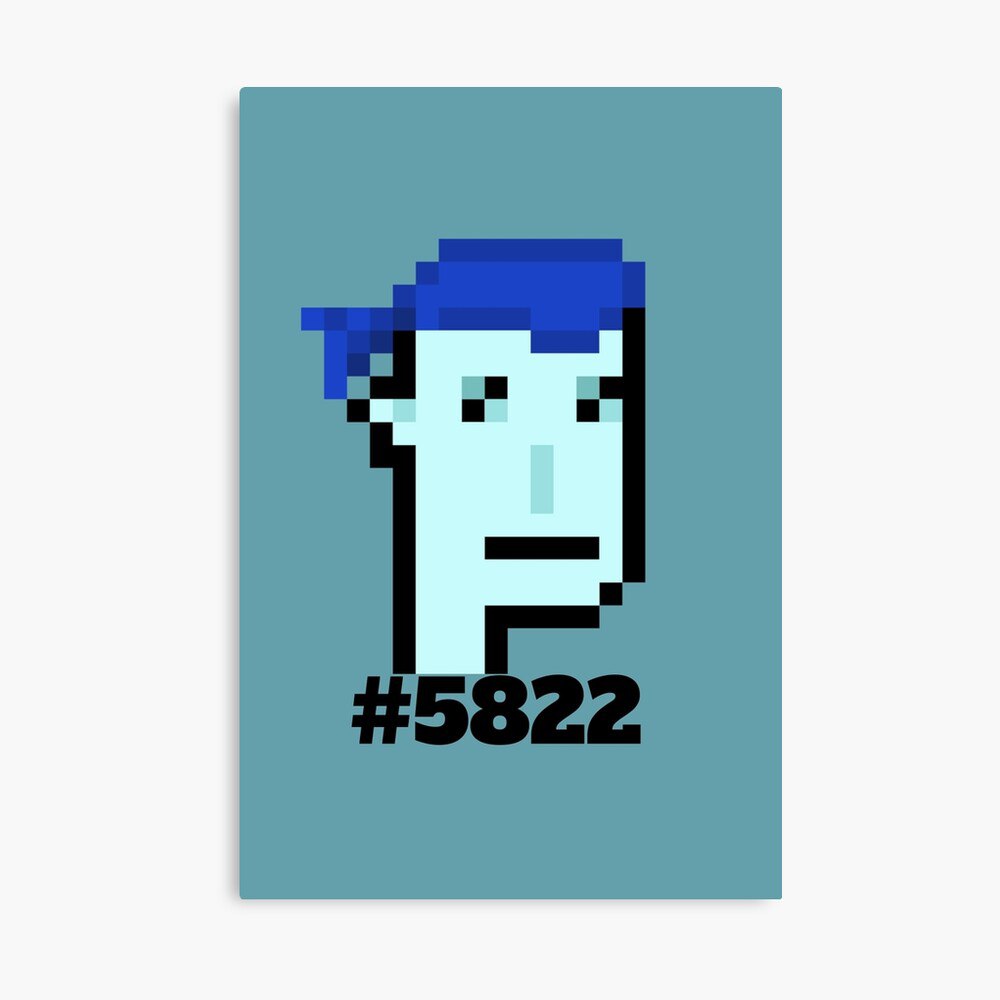 NFTs gradually win more and more space in modern life, penetrating education, legislation, business, and other spheres of the world's major jurisdiction. As proof of this idea, NFTs have finally been recognized by The Guinness Book Of World Records with CryptoPunk #5822 included in its latest edition.

The NFT topped the new encyclopedia's section entitled 'CryptoMania,' which highlights a couple of major crypto breakthroughs through the last decade. Thus, the section covers the history of the first-ever cryptocurrency invention, crypto adoption, and, of course, NFTs, with CryptoPunk #5822 on top.

The above-stated asset was recognized by the Guinness Book Of World Records as the most expensive NFT collectible sold to date. The CryptoPunk #5822 was purchased for an unbelievable 8000 ETH, or about $23 million at the time of the highest Ethereum price peak in February 2022, right before the long-lasting downtrend.

The most valuable NFT according to the Book of Records depicts an extremely rare CryptoPunk alien, wearing a blue bandana. The precious asset is currently owned by Deepak Thapliya, CEO of Blockchain tech start-up Chain.

Interestingly, the world NFT community recognizes another NFT as the most valuable non-fungible asset ever sold on the blockchain, which is Beeple 'Everydays - The First 5000 Days.' The collage NFT artwork was sold for a whopping $69 million but didn't enter the Guinness ranking due to a technical formality. While the encyclopedia describes NFTs as “limited-edition sets of artwork built around pre-rendered templates,” the collage by Mike Winkelman, better known as Beeple, was automatically disqualified. However, this fact doesn't deprive the digital artist of holding the title of the creator of the most valuable NFT.

Thus, the 10K-piece collection of CryptoPunks keeps being the embodiment of the whole NFT movement. Who knows, whether it is going to change one day with the advent of a new iconic NFT series?

Perhaps you know other applicants for the title of NFT icons to hit The Guinness Book of Records? If so, share your ideas with our community.