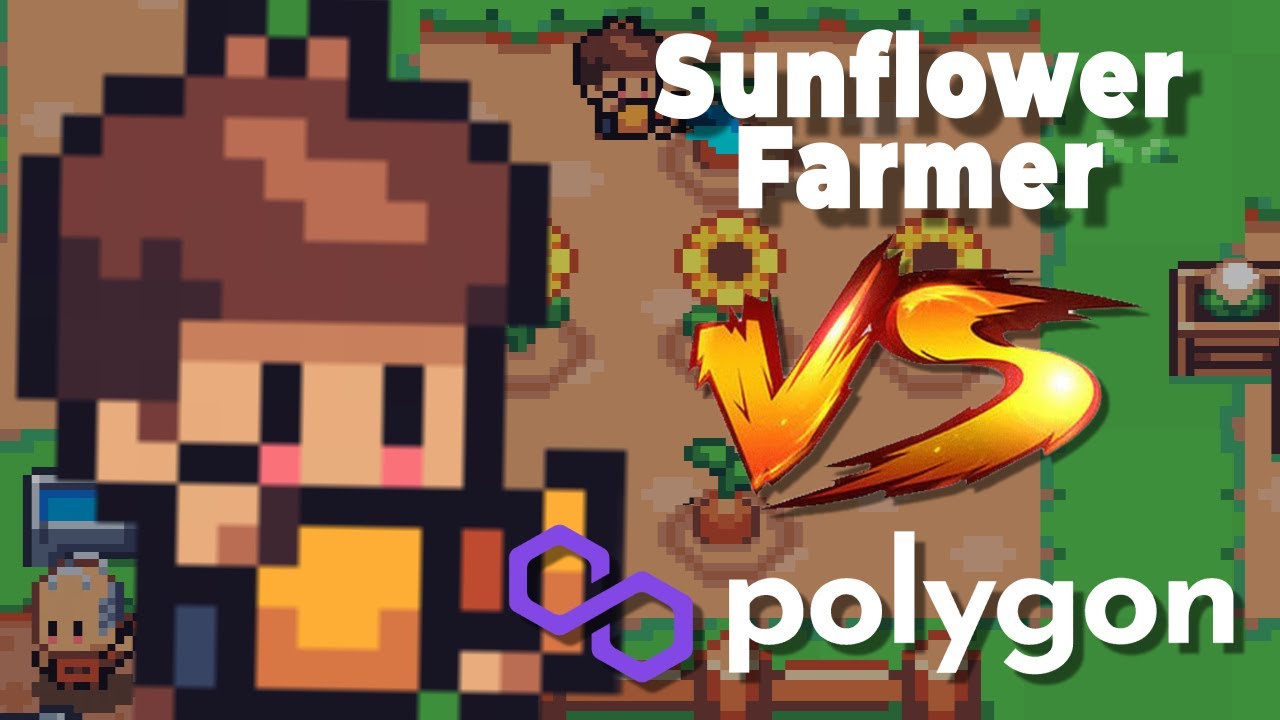 In fact, Sunflower Farmers was launched at the end of December 2021. For less than a month, the P2E game has attracted over 175,000 active wallets. As a result, it’s among the most popular game titles. But what's so unusual about this agriculture-themed game that pushes it to cause so many issues?

Firstly, the Sunflower Farmers’ smart contract awards the players with SFF (Sunflower Farm) tokens. Therefore, players can earn tokens by consistently performing in-game tasks such as planting and harvesting crops. Additionally, these tokens can be used to purchase NFTs and other collectibles.

Moving along, the game incentivizes players to compete fiercely and obtain as many tokens as possible. Given that, the game’s tokenomics determine that early players receive a larger share of rewards. To drive scarcity, the token supply rapidly diminishes over time.

What’s more, players seeking a larger share of the game tokens have to pay high gas fees. According to PolygonScan, gas fees on Polygon have risen from around 30 Gwei (or roughly $0.03) to around 500 Gwei, valued at $0.44, since yesterday. During the congestion period, the fees also frequently exceeded 1000 Gwei (approximately $1).

And what about you? Are you one of the Sunflower Farmers? Share your sought on our social networks.