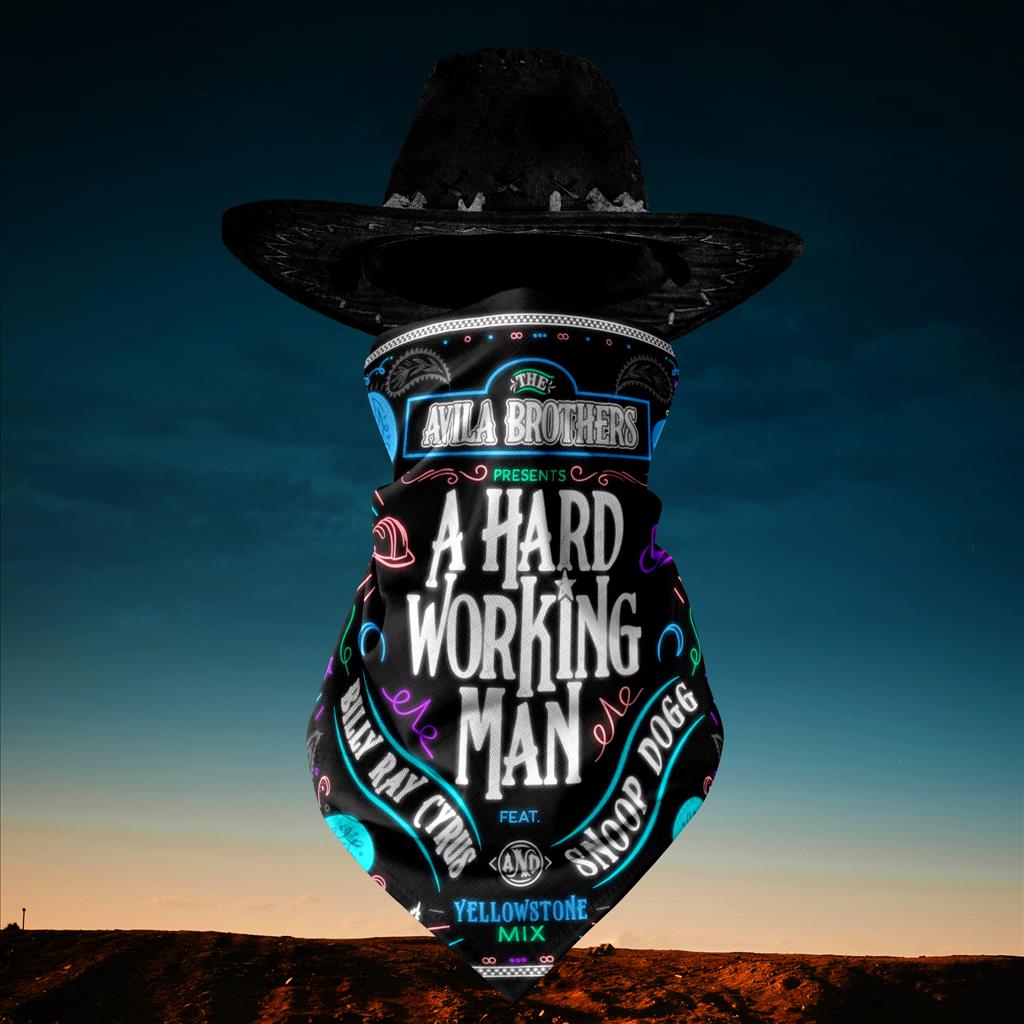 Snoop Dogg's name is synonymous not only with rap and hip-hop culture, but also with web3 and NFTs. The musician and entrepreneur has been at the forefront of the NFT movements and is still on its crest. Thus, it's no surprise that the veteran of web3-related music endeavors is here with another big announcement.

Back in March, the track dubbed A Hard Working Man by Snoop Dogg and Billy Ray Cyrus was launched. In just a month, the creative blend of country and hip-hop premiered the music video to the track during Grammy weekend with the renowned producers, The Avila Brothers.

But the trio didn't stop there, as A Hard Working Man was gradually transformed into a hyped web3 project. For this, Snoop Dogg, Billy Ray, and The Avila Brothers have partnered with the metaverse entertainment company, Animal Concerts to build immersive fan-centered NFT experiences around the track and its music video. Constructed as a multifaceted project, the single was transformed into a "PFP collection, a gamified NFT experience, and a tokenized incentives program."

Thus, unlike many other NFT releases, A Hard Working Man was created for the explicit purpose of fan engagement. The launch was primarily split into three drops, rewarding holders with utility, gamification, and unmatched redeemables.

Those, who have already listened to the track, already know that the messaging found in A Hard Working Man speaks to an average American. Thus, the PFPs based on the track, depicting Snoop and Billy Ray, show the stars trying on hard-working jobs from electricians, construction workers, and farmers, to doctors and firefighters. Both the clothing and facial expressions comply with the roles.

The whole craze is going on in A Hard Working Man Discord server, which was turned into a gamified user hub, where the community members can earn points and win prizes. Besides, by joining the allowlist on A Hard Working Man's website, users are offered to partake in various quests to earn points to enter the leaderboard. The leaders will be treated to a one-and-only opportunity to win over 100 free NFTs and discounts.

The utilities behind the Snoop x Billy Ray NFTs include multiple boons for a select few, starting from live concert tickets and backstage passes to flyaway packages to party with Snoop. And, of course, holders will also gain access to Snoop and Billy Ray’s Animal Concerts-powered metaverse events, giveaways, holder-only invitations, and more.

Once it sounds too good to be true for you, you'd better join the shortlist while it's not too late and stay tuned for updates so as not to miss the first drop!