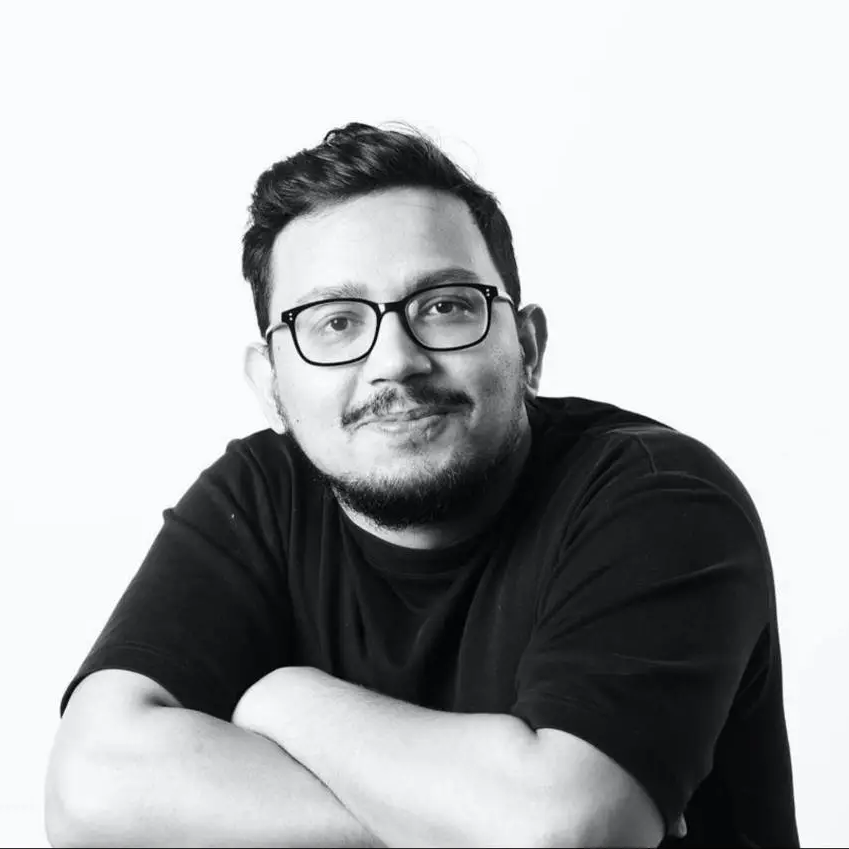 The decentralized Ethereum layer-two platform Polygon founded back in 2017 in India, raised a whopping $450 million in February 2022, with such venture investors like Sequoia Capital India, SoftBank, and Tiger Globalon heading the private token purchase. Recently, one of the Polygon co-founders Sandeep Nailwal has come up with another project designed specifically for web3 founders. The new venture capital fund dubbed Symbolic Capital created by Sandeep Naiwal and Cere co-founder Kenzi Wang aims to support companies building consumer-facing decentralized apps (dApps) in gaming and NFTs.

Recently, Symbolic Capitals has raised $50 million in funding from other ventures, crypto exchanges, and other investors who preferred to stay anonymous.

“My core mission is to bring mass adoption to web3, and that mass adoption is only going to happen via apps. It’s not like I’m going to build a blockchain, and people will come and use the blockchain — nobody uses blockchain directly. They always use it via some app,” Nailwal commented on the seeding round.

In its early days, Symbolic Capitals has already managed to fund about 15 projects, with web3 gaming studio BlinkMoon, Polygon-based metaverse Planet Mojo, and esports platform Community Gaming to name a few. According to the Indian-origin founder, with the launch of Symbolic, Naiwal aims to invest in projects that "hail from emerging markets."

“It’s not closed for anybody who’s building in Silicon Valley, of course not. But being from India, like, technically, I would be an angel investor or an advisor to 95% of all the good projects that you would see coming out of the Indian subcontinent — they would come to me some way or the other, for help or guidance,” Nailwal said.

Naiwal's partner and Symbolic Capital's co-founder Kenzi Wang in turn is well-versed in the Chinese and South Asian web3 ecosystem. The same as Polygon co-founder aids underfunded web3-focused projects in his native India, Wang focuses on the highly-constrained prospective companies in Asia who face many contradictions compared to web3 guys from Silicon Valley.

Besides, according to Naiwal, he is particularly interested in startups that fall into the “creator economy” subsector, such as fantasy sports companies. He greatly believes in the power of NFTs and their renting opportunities, allowing initial minters to have great passive income.

And what do you think about Naiwal and Wang's Symbolic Capitals' massive anonymous funding round? Go to our socials for discussion.