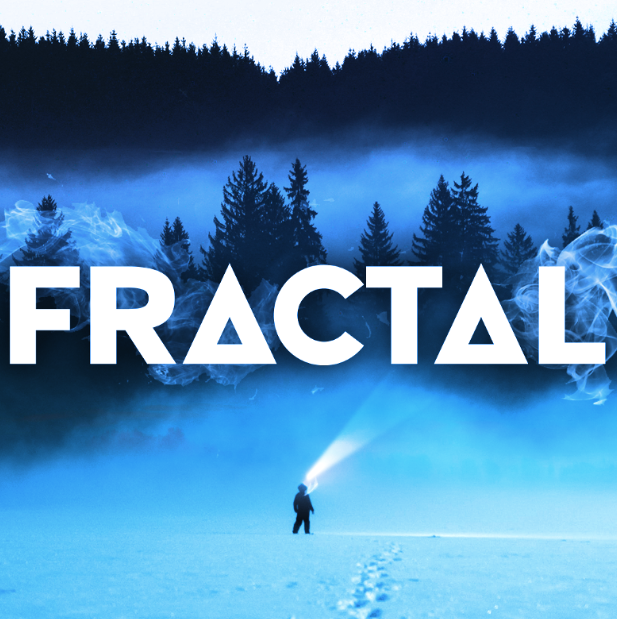 The renowned platform for NFT-driven web3 gaming, famous for its major tournaments, Fractal, is now adding Polygon support to scale the platform’s accessibility. Launched back in 2021 by Twitch co-founder Justin Kan on the Solana blockchain, Fractal managed to raise $35 million in a seed round backed by major investors and funds, led by Andreessen Horowitz, Solana Labs, Animoca, and Coinbase Venture. Today, Fractal is a major web3 gaming hub that hosts tens of popular web3 games, NFT launches, and tournaments with huge prize pools, alongside providing an explicit set of tools for new game builders and creators.

The recent news on the Polygon expansion has arrived via a long Twitter feed, with the first post reading: “Fractal mints, tournaments, marketplace, and studio are now available on Polygon. Excited to announce the launch with Fractal’s 30 Polygon partners.” Additionally, Justin Kan gave a detailed explanation about the Polygon adoption in a blog post on the VentureBeat news portal. Thus, according to Fractal’s founder, this expansion will help the platform "focus on user acquisition and provide the blockchain tooling and financial infrastructure necessary to spur successful game development." This means that now the F Studio product suite will become adjusted to Polygon, including the launchpad, marketplace, tournaments, developer SDK, game launcher, and sign-in with Fractal service. Currently, three games are live on Polygon with more to come soon.

Moreover, Polygon Ventures will make a new "strategic investment" in Fractal to support the platform’s seamless transition to the Polygon chain and help it to provide better services to Web3 game developers and players. As part of the expansion, thirty of the top Polygon-driven games will help Fractal with the development of tournaments and activations timed to the Game Developers Conference in March.

"Inspired by Justin’s learnings from founding Twitch, Fractal’s mission has been to relentlessly support web3 game developers with everything they need to build the future of gaming," Robin Chan, co-founder of Fractal commented on the update, adding, "from user acquisition to blockchain tooling to financial infrastructure, we put the framework in place, so they can focus on successful game development."

As for Polygon, this integration comes as another major step in scaling its presence in the hyping web3 gaming industry. After a series of mutually-beneficial collaborations with big companies and brands, the blockchain makes its way to overall domination in web3, providing green, fast-executing, and secure services for companies in a variety of industries.

Time will show what big changes the Polygon expansion will bring to Fractal. Stay updated!