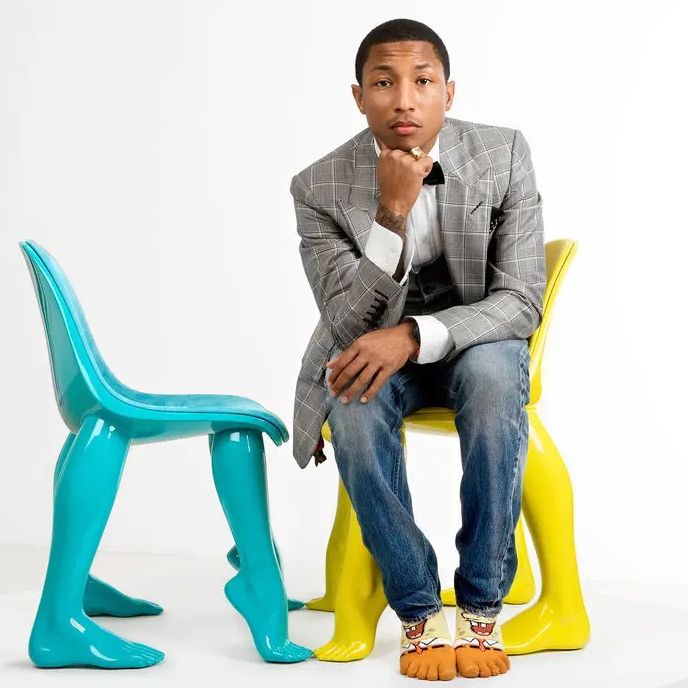 The top-tier Doodles NFT Project has been spoken of quite a lot during this week. Firstly, it's because of big changes in top management. Thus, the project's new CEO Julian Holguín, who came from Billboard in May, made a big announcement during NGT.NYC's private holder-only meetup. According to the exec, a star music producer, Pharrell Williams, was hired to become Doodles' new chief brand officer.

The news came from the big screen of Palladium Theater, featuring Williams commenting on his new assignment, saying: “I’m a big fan of the brand. We’re going to build from the core community outward and bring Doodles to new heights, new levels.”

As part of the Doodles team, Williams will start with an NFT-inspired album titled Doodles Records: Volume 1, in partnership with Columbia Records.

Moreover, Julian Holguín also announced the launch of the highly-anticipated Doodles 2 NFT collection, which will be based on some more accessible blockchain different from Ethereum.

And, of course, against the background of the major news announcements, Doodles and Dooplicator have gone through a large rise in trading volume, regardless of the global bear trend.

The exec promises to release another portion of news soon. Sniff the wind for updates!