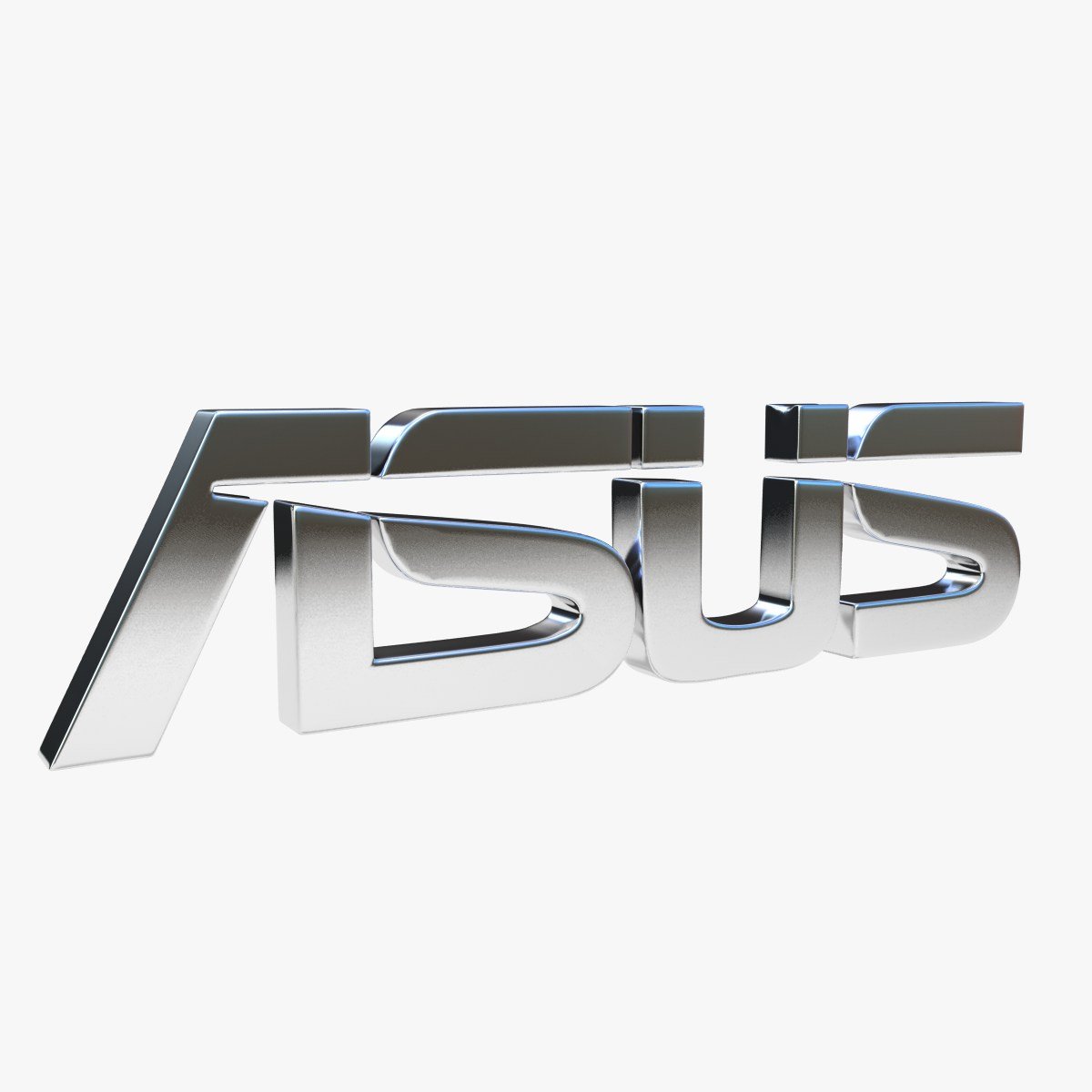 The world's fifth-largest computing company, Taiwanese giant Asus, is making a huge leap towards the metaverse by launching its own web3 unit, entitled Asus Metaverse that leverages the company’s cloud computing, artificial intelligence (AI), and blockchain capabilities to advance its metaverse campaign. The new subdivision oversees the kick-off of its brand-new NFT marketplace dubbed Art Black hole on Ethereum, which was unveiled on October 4th.

The platform is currently open exclusively by invitation for a selected few artists. According to the company's spokesman, Joe Hsieh, Art Black hole will allow collectors to purchase NFTs with the New Taiwan dollars,while secondary market trading will become possible only in a while. This feature puts Asus' NFT platform in one line with those few marketplaces that allow users to make transactions in fiat.

After launching the non-fungible platform, Asus joins other Taiwanese companies that work with the metaverse, including manufacturers Foxconn and Ennoconn Corp.

“Asus pays close attention to the latest developments of emerging industries, and we’re particularly drawn by the potential of the Web3 industry,” Joe Hsieh said.

For now, metaverse-related projects are considered to be the most valuable in the web3 realm. Thus, the global consulting firm McKinsey predicts $5 trillion in the evaluation of metaverse projects by 2030. However, Goldman Sachs and Morgan Stanley foresee $8 trillion of capitalization, while Citigroup thinks the industry might reach $13 trillion of evaluation.

Although some think that Asus is being somewhat late to the party, the other supporters consider the company's hold-up with web3 a smart move. With web3 and metaverse projects currently being on the crest of the wave, Asus NFT marketplace and metaverse-related endeavors are emerging at the high time to compete in the rapidly-growing market.