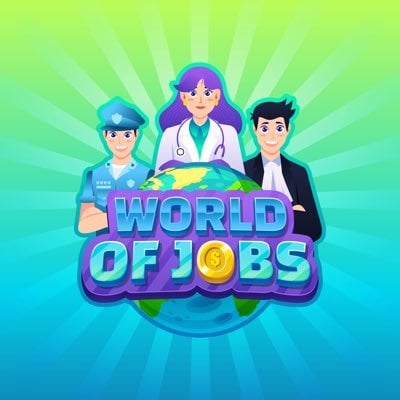 World of Jobs is a play to earn game that allows you to do the daily tasks of real-life jobs and earn real money. Besides that, you get to know many different positions and what they consist of. It also can be pathfinding or inspiration for your future real-life career. The plan is to create a consistent ecosystem where new jobs are added to the game regularly. There will also be an own token which you can hold, trade, or earn in-game to exchange for Ethereum.

To play, you need a unique character which is an NFT also. In the beginning, we will drop 10.000 unique and randomly generated 3D Models of characters that can be bought in two presale phases and one public sale. The characters have unique skills like EXP or money modifiers and have a set of assets (items of clothing, character details like hair, eyes, beard, etc.). The character details are fixed and not changeable, while the clothing, for example, can be changeable in-game. So you can trade assets like a jacket which are NFTs, also to equip your Character.

Till the full launch of the game, only players who hold an NFT Character can play the game. However, when the full release is done, we will have a freemium model to allow people to play who don’t hold such NFT. Although they will only earn a smaller amount, to give loyal players who hold their NFT Character a decent advantage. Also, all holders of an NFT Character will receive regular salaries depending on their level, modifiers, job, and rank. So if you’re inactive, for example, in the holidays, you will still earn passively.

Our goal is for fewer people to ask themselves, „What should/would I do after school?“ We want to establish a metaverse ecosystem where individuals can not only play our game and have fun but also learn real-world skills while earning cryptocurrency. The game should not feel like a dull educational or learning game, but should instead touch the user on a psychological level and subtly communicate information. We also aim to collaborate with local communities and schools to address the issue directly with pupils. As a result, we’d like to collaborate with and assist certain non-profit groups with similar missions.

Blockchain gaming, as well as the play-to-earn movement, are ushering in a new era in gaming. Players have always been the heart and soul of each great game, and now they can be compensated in cryptocurrency for their efforts to the gaming community. We want World of Jobs to be a leader in this ground-breaking game industry. We believe that the moment has come for blockchain games to feel as familiar as the video games we grew up with. World of Jobs will provide a fun and familiar gaming experience without the language of blockchain. From the start, we’ve focused on developing a solid community and listening to input. We have no intention of rushing any part of this project, our vision for this project is long-term.

We intend to provide holders with a real-world utility. For this goal, we’re creating a one-of-a-kind cloud platform that is capped to a reallife company which will be groundbreaking. We are unable to provide you any additional information at this time due to copycats. When the company’s win is computed at the end of the year, the holder will be involved. You’ll be a percentage participant in that yearly win, depending on how many NFTs you have. Important decisions about the company’s future will also be shared with the holder and will be based on their choices. If the company is to be sold one day, for example, all holders can vote, and if so, the sale proceeds are distributed per NFT Holding amount.

Every holder also has access to the World of Jobs Learning Backend, which offers a variety of benefits for taking your career to the next level. All holders will receive a free copy of every E-Book and Course that we make and sell throughout time. In addition, only those with backend access will be able to participate in interviews and masterminds with successful people. Holders will also have the option of submitting courses and articles to the community. Our simple objective is to educate you, and we will tell you everything you need to know. 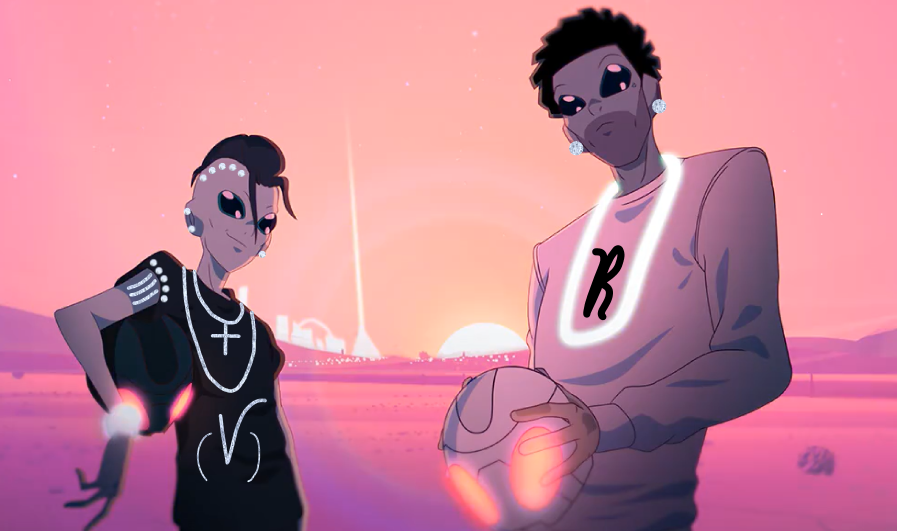