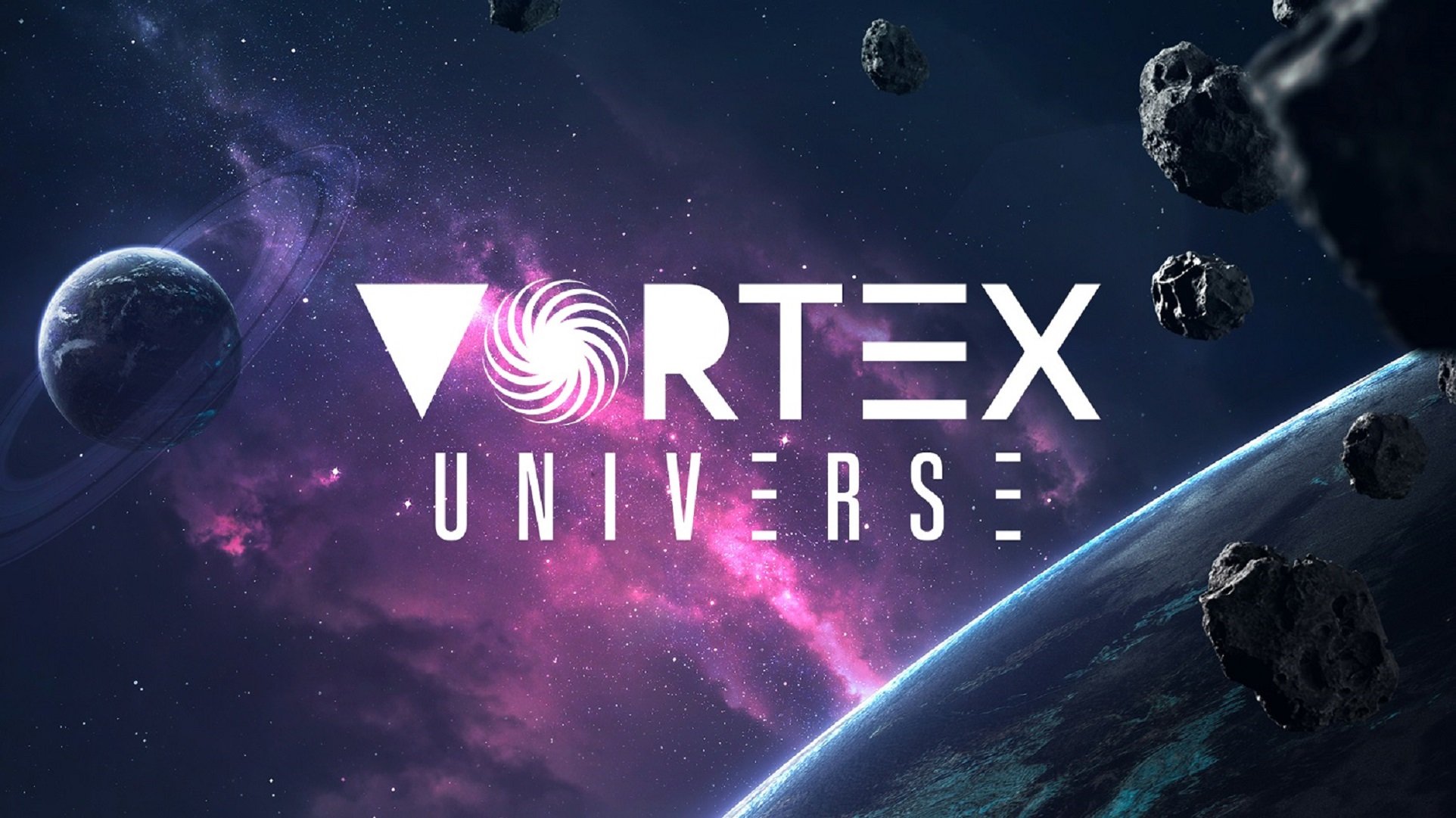 Far away from the Earth, an ancient universe exists where time is eternity and surviving is everything. Three races have emerged from their galaxies and interlocked battling each other in a great magnetic vortex.

Sinceres were the firstborn sons of the Vortex. The oldest civilization living in its galaxy for more than 10 billion years which evolution has reached extremely high levels. Using the extreme power of the rare minerals on their planets, they have developed telepathy and the ability to read each other’s minds. Lies practically do not exist in their peaceful and friendly society. Sinceres didn’t have any enemies and never had to lead a war before the other two fractions appeared. Sinceres might lack attack or defense weapons, but their intellect is incredible and could win every battle. 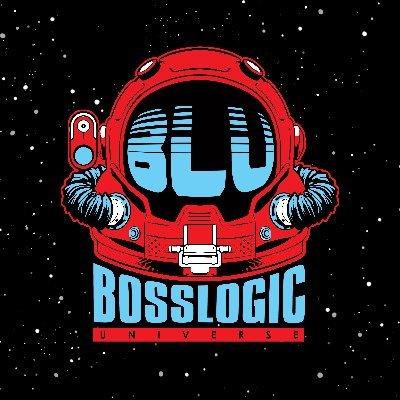